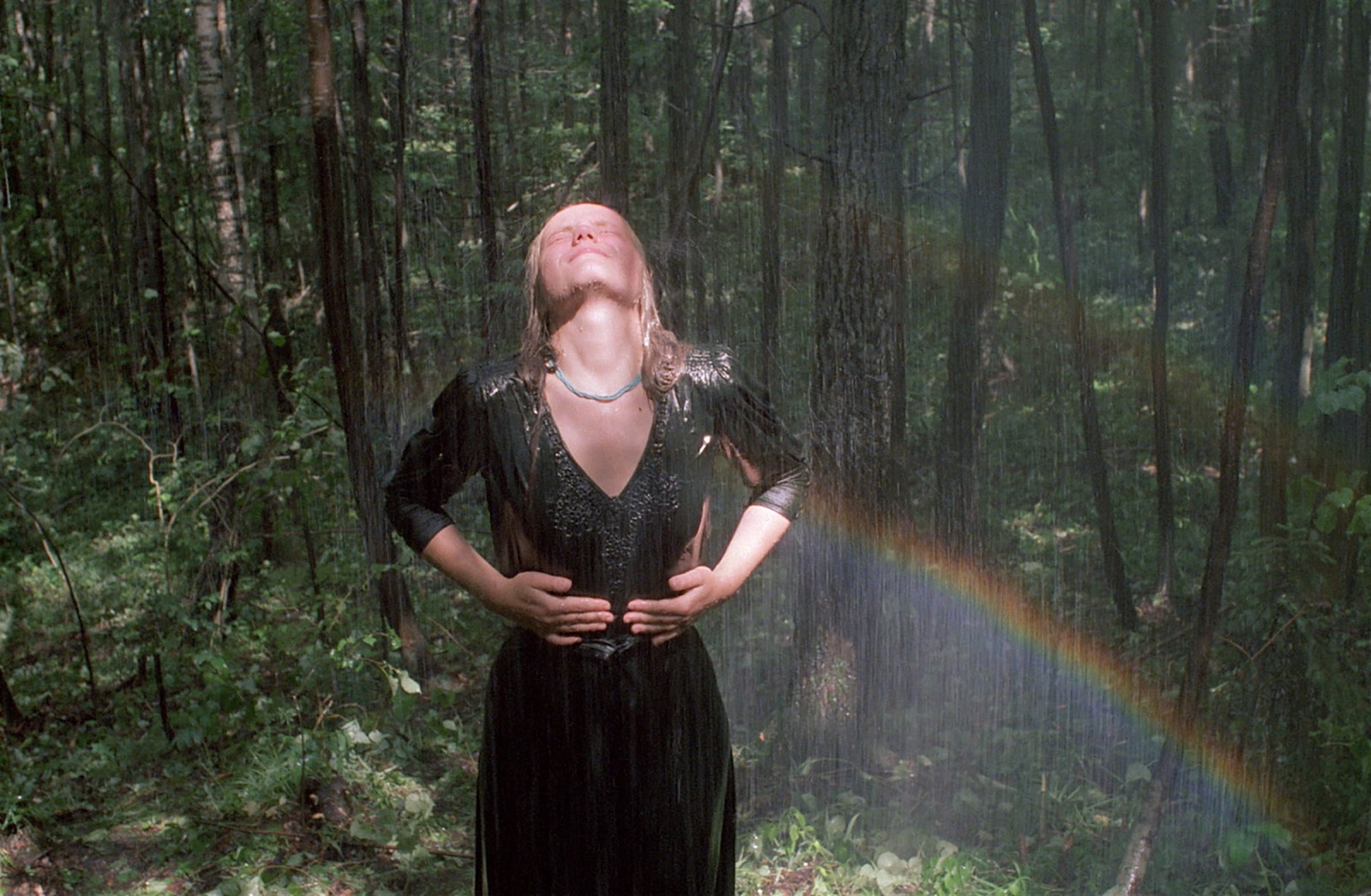 The final film from the legendary Agnes Varda

New restoration coming back in theaters. 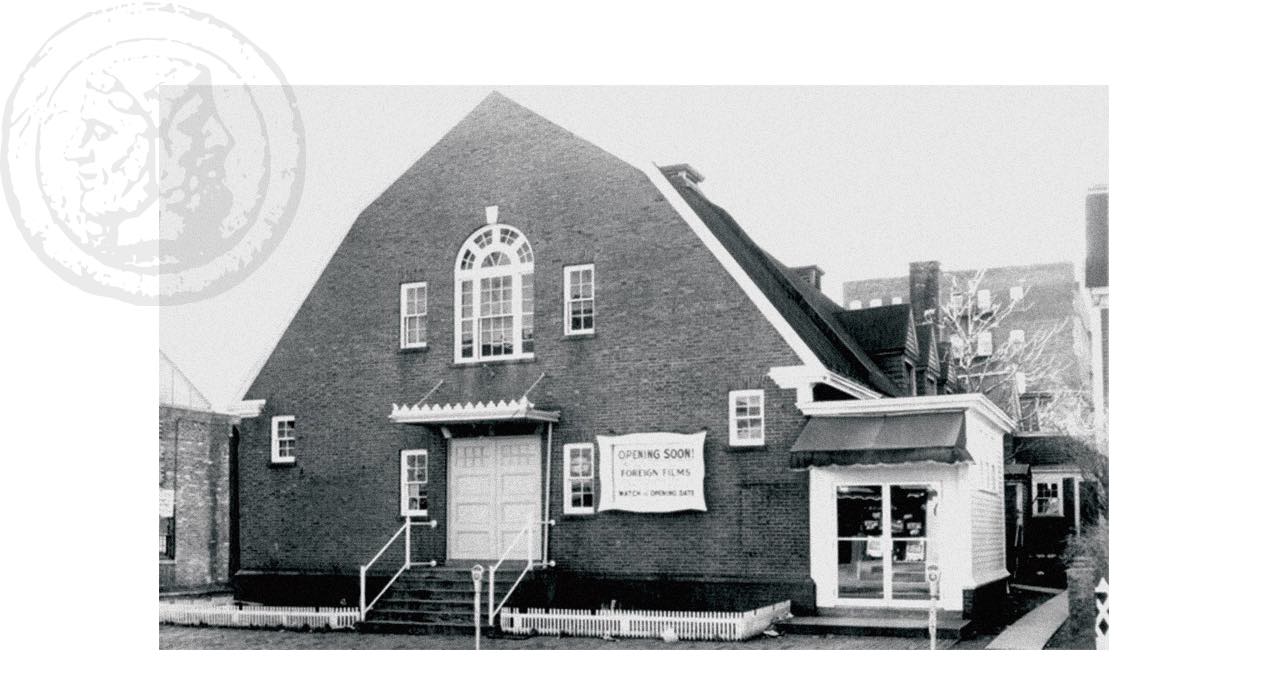 Janus handles rights in all media, and its library has grown to more than 800 films.