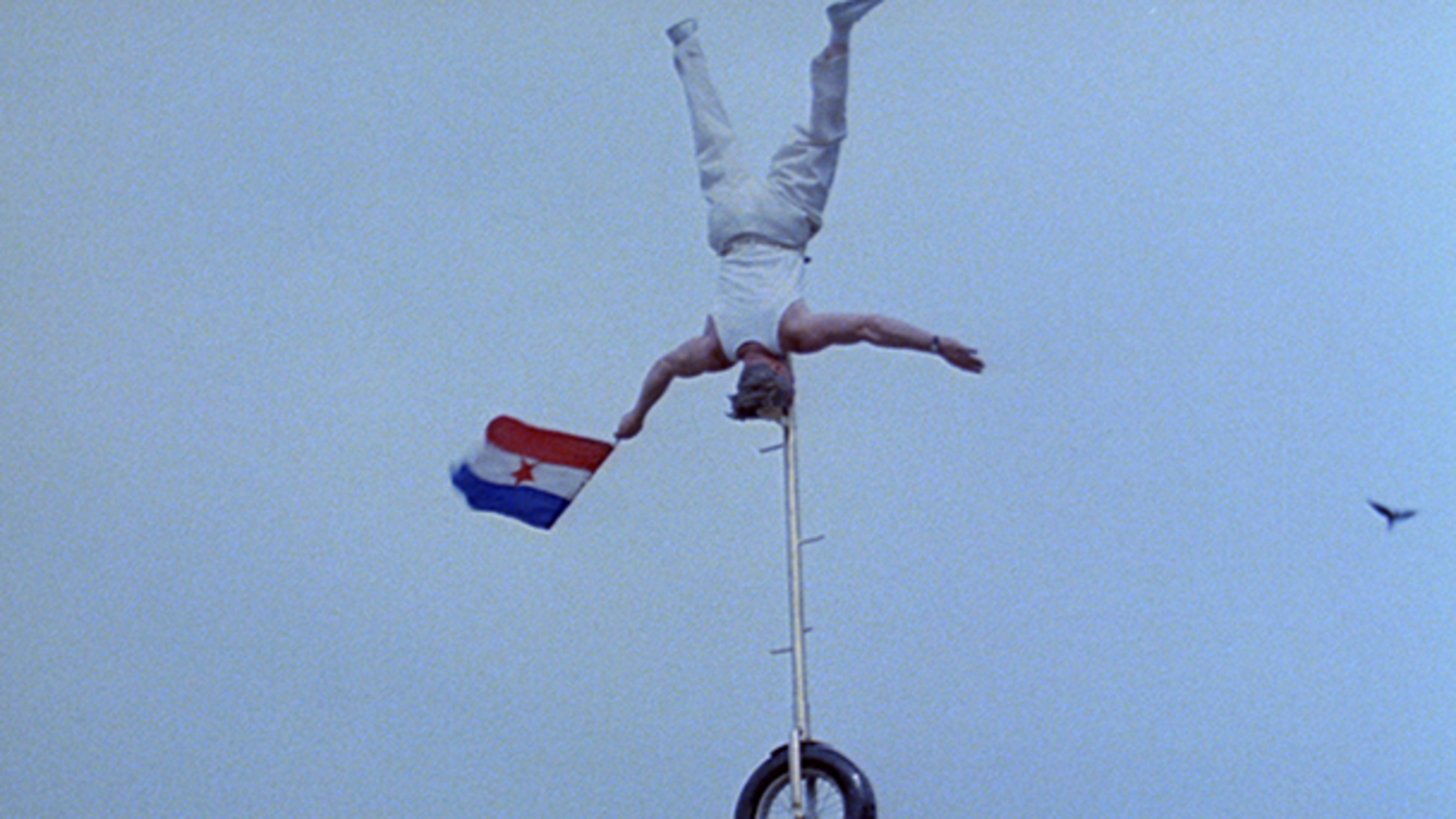 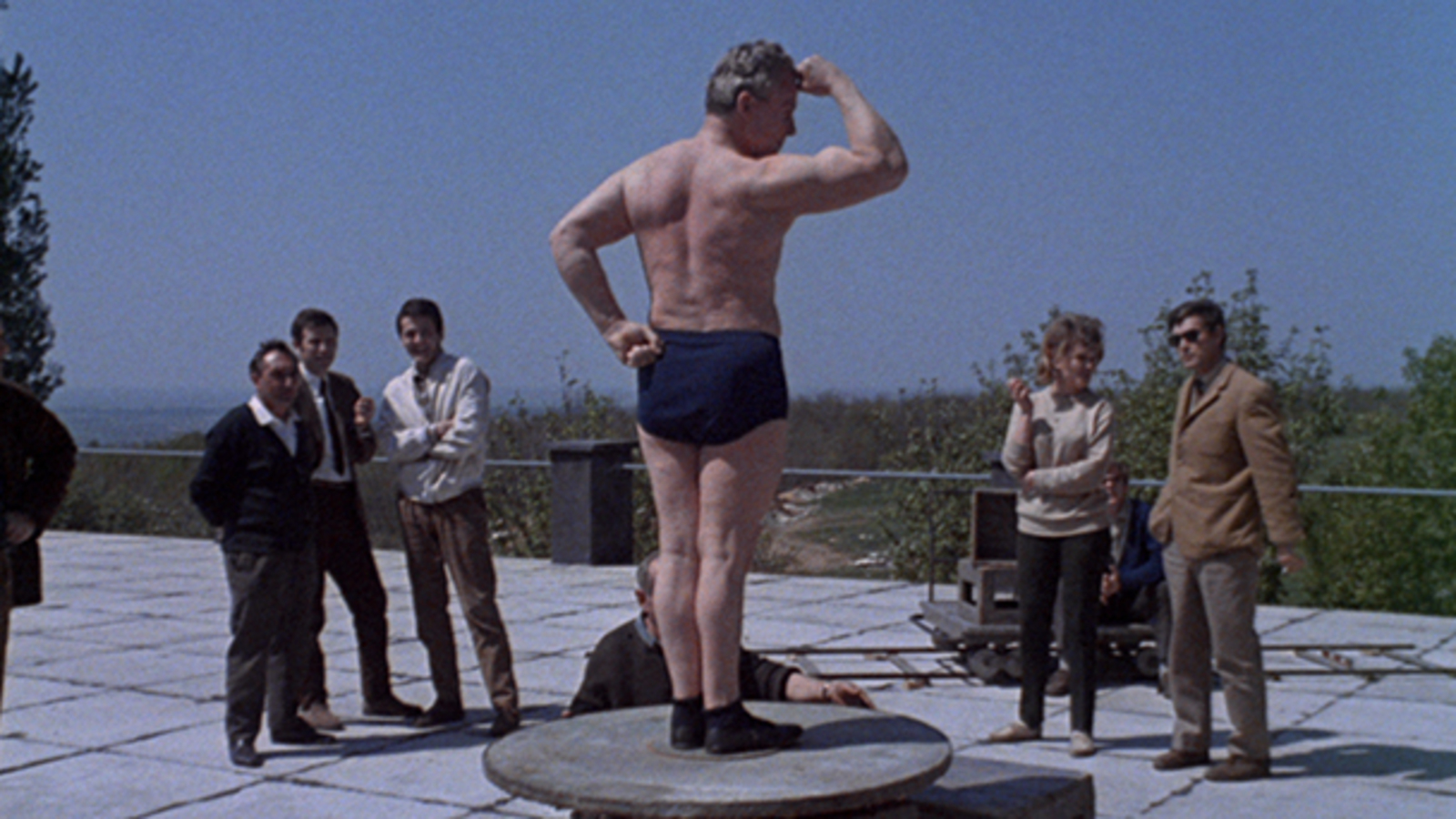 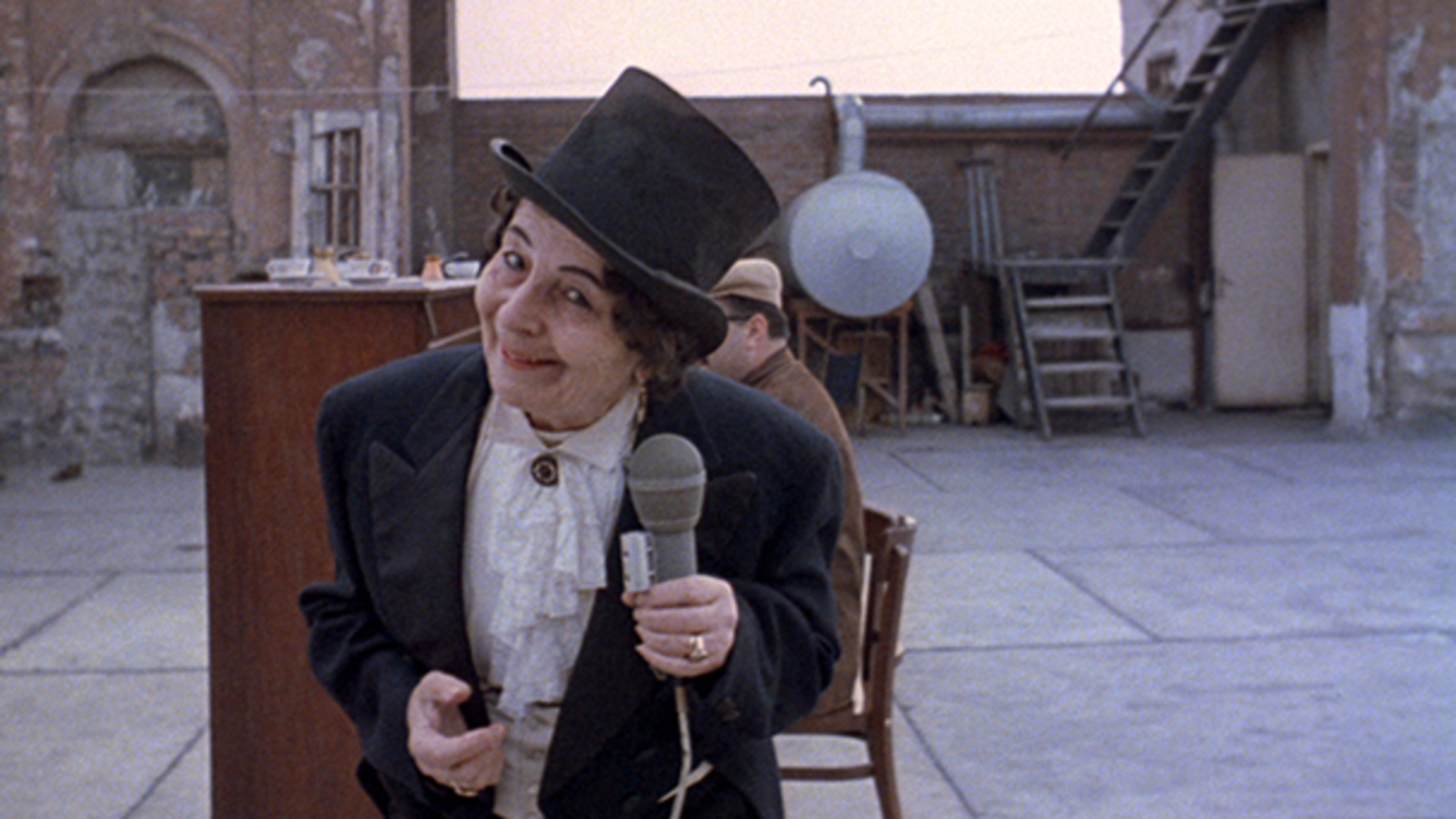 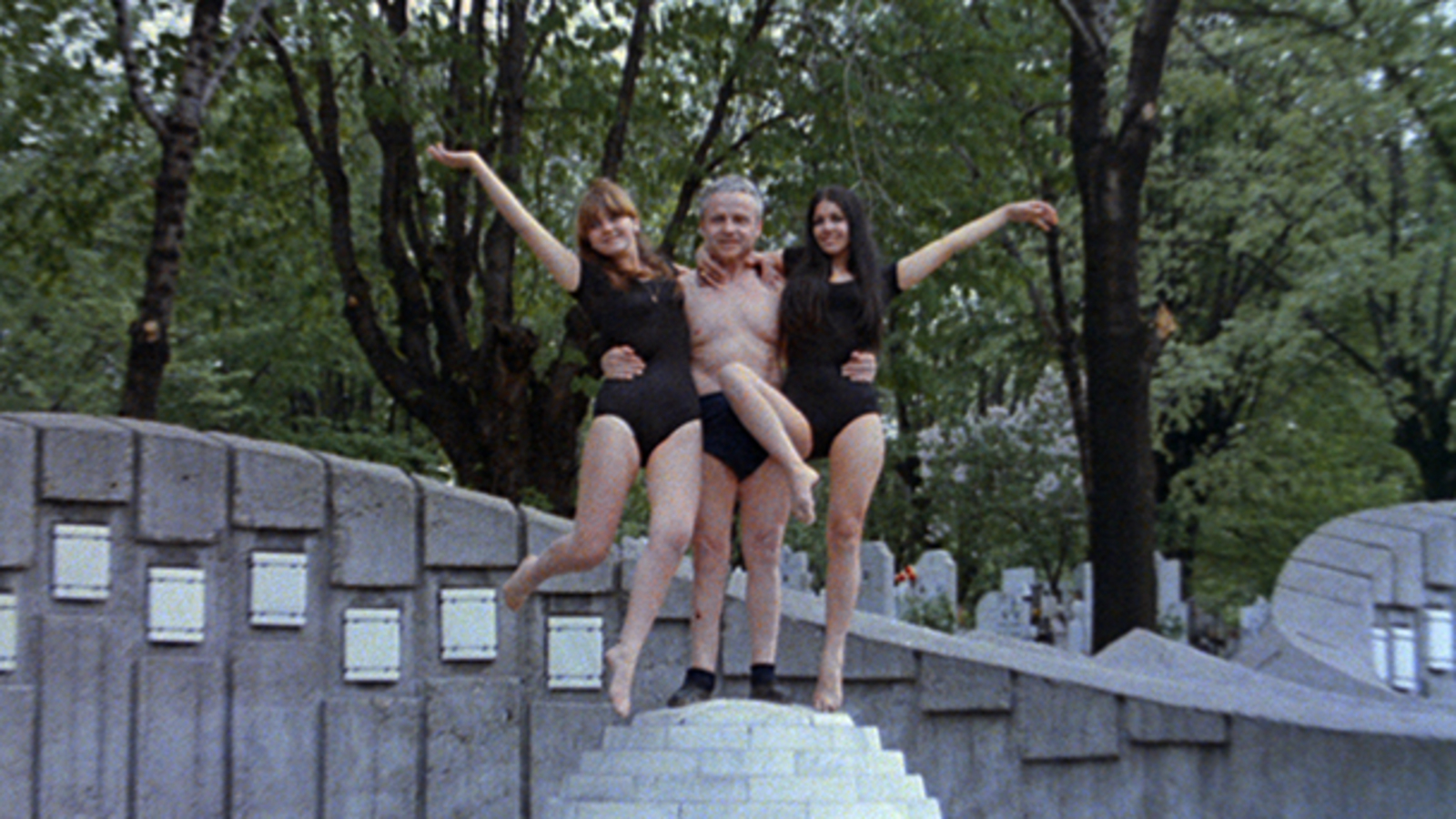 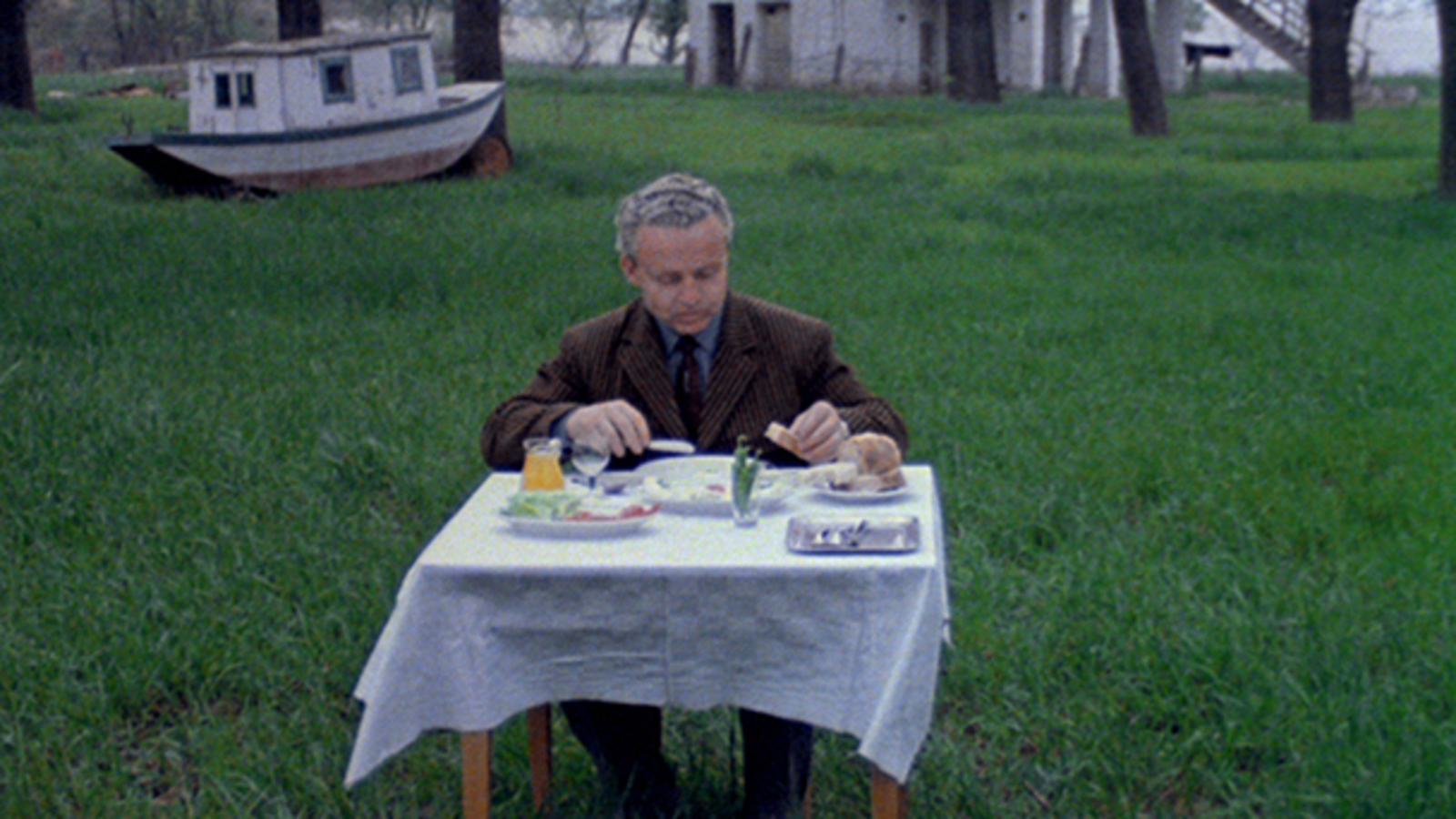 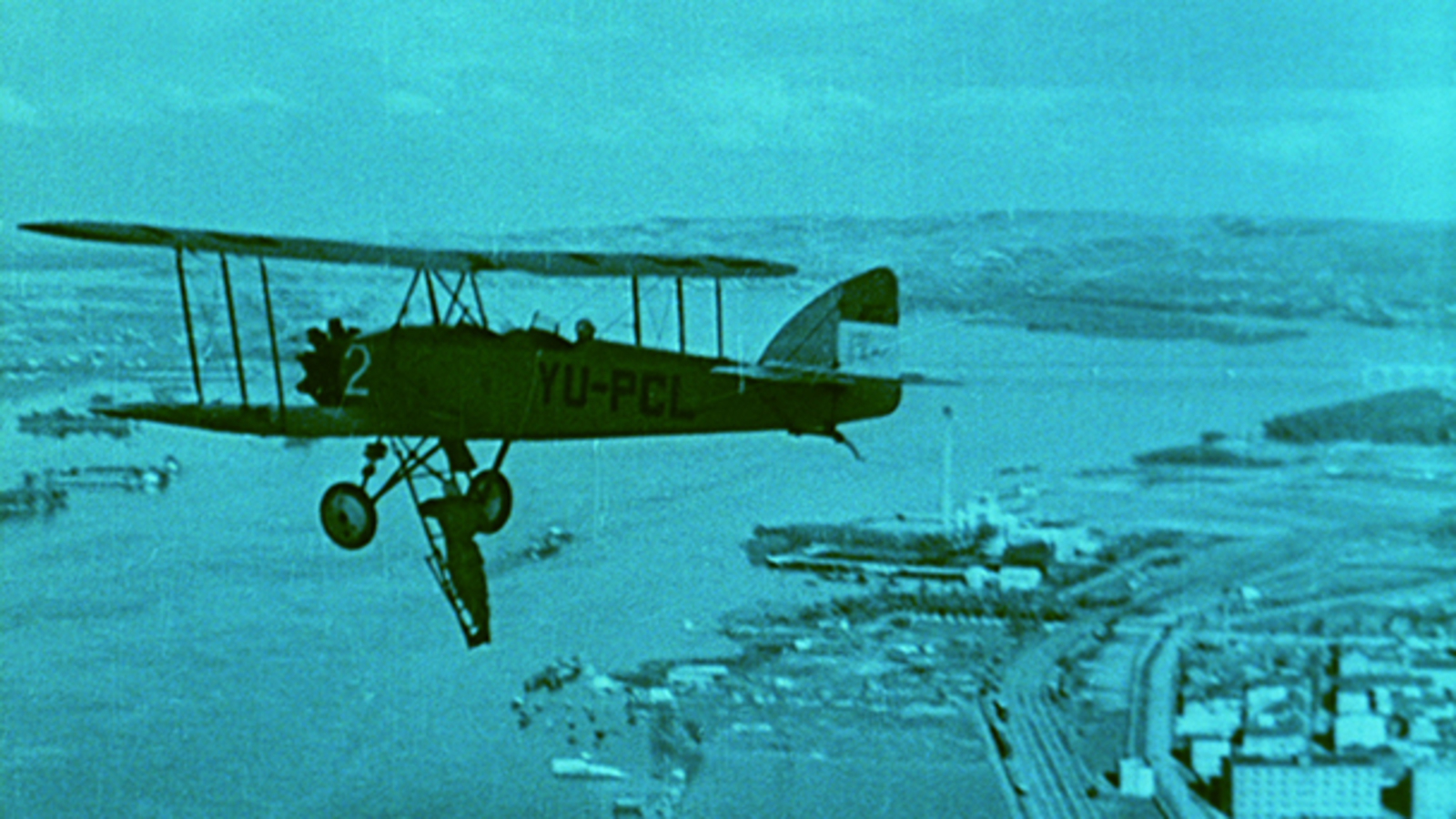 This utterly unclassifiable film is one of Makavejev’s most freewheeling farces, assembled from the “lost” footage of the first Serbian talkie, a silly melodrama titled Innocence Unprotected, made during the Nazi occupation; contemporary interviews with the megaman who made it and other crew members; and images of the World War II destruction, and subsequent rebuilding, of Belgrade. And at its center is a (real-life) character you won’t soon forget: Dragoljub Aleksic, an acrobat, locksmith, and Houdini-style escape artist whom Makavejev uses as the absurd and wondrous basis for a look back at his country’s tumultuous recent history.