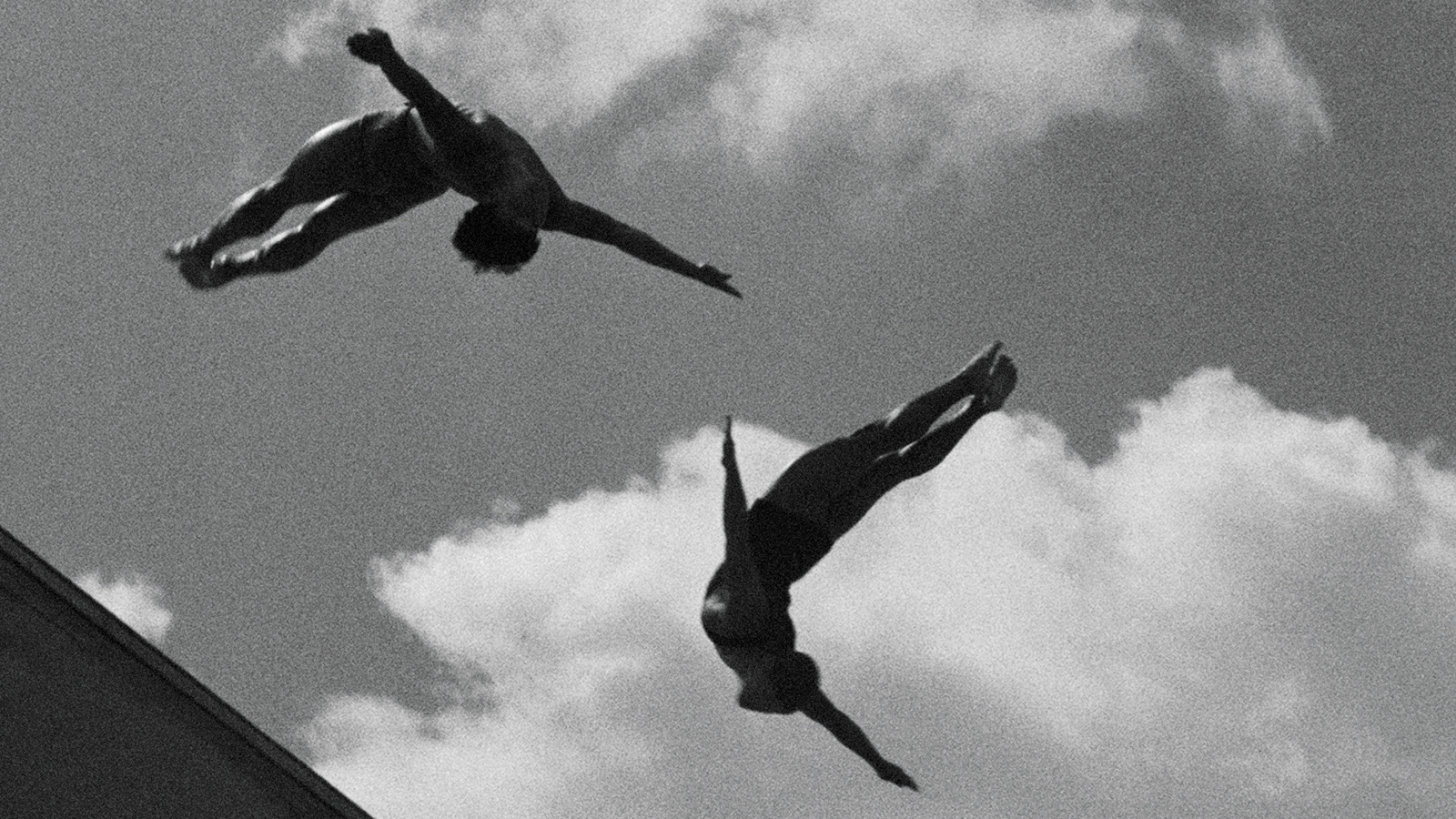 More has been written about Leni Riefenstahl’s OLYMPIA than about any other sports documentary in history. In part two of OLYMPIA, the cameras leave the main stadium and venture into the many halls and fields deployed for such sports as fencing, polo, cycling, and the modern pentathlon. Despite the film's fascist origins, OLYMPIA has achieved a certain respectability and endures as a monument of cinema— and of a malevolent ideology.