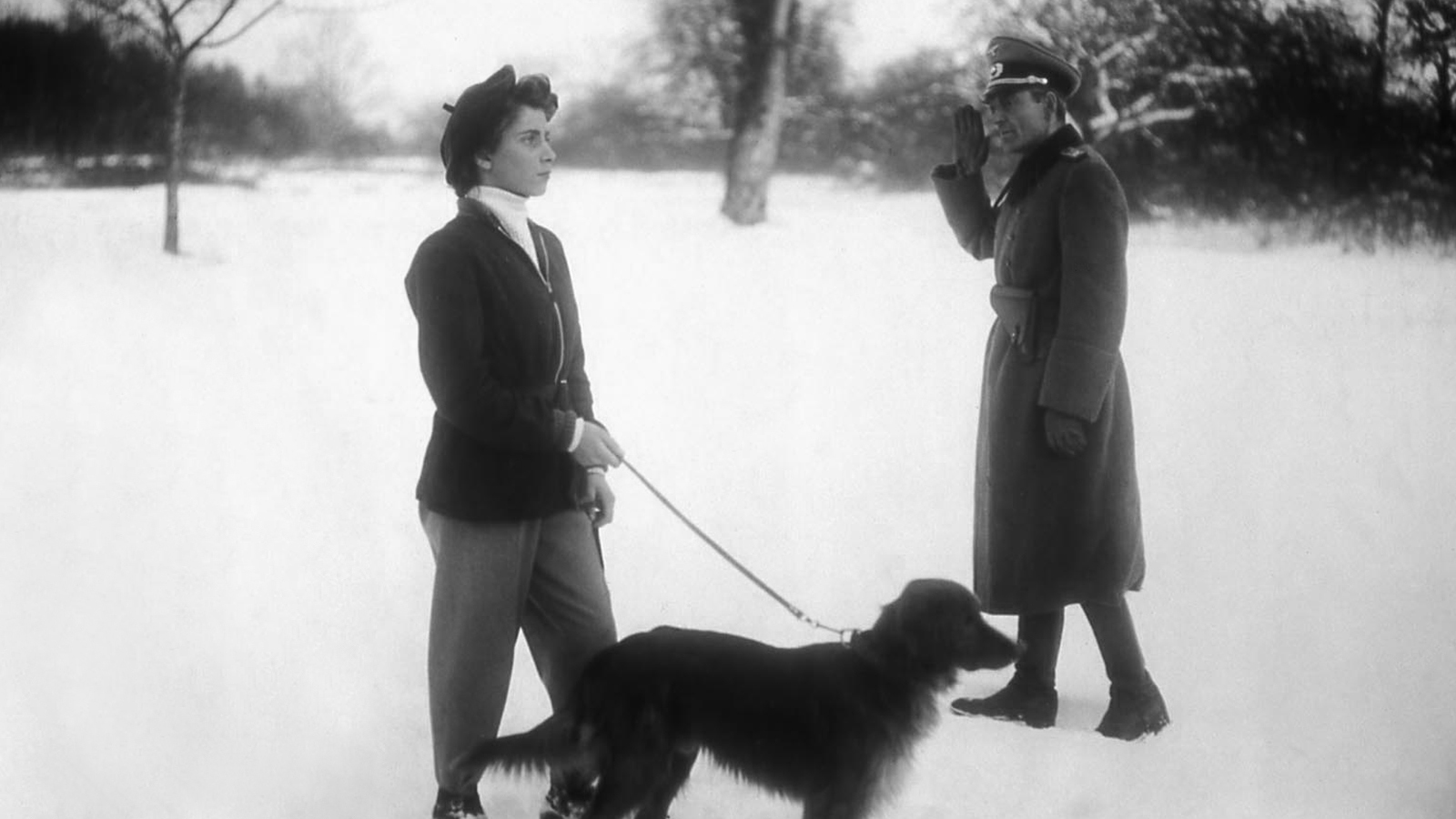 Jean-Pierre Melville began his superb feature filmmaking career with this powerful adaptation of an influential underground novel written during the Nazi occupation of France. A cultured, naively idealistic German officer is billeted in the home of a middle-aged man and his grown niece; their response to his presence—their only form of resistance—is complete silence. Constructed with elegant minimalism and shot, by the legendary Henri Decaë, with hushed eloquence, Le silence de la mer points the way toward Melville’s later films about resistance and the occupation (Léon Morin, Priest; Army of Shadows) yet remains a singularly eerie masterwork in its own right.