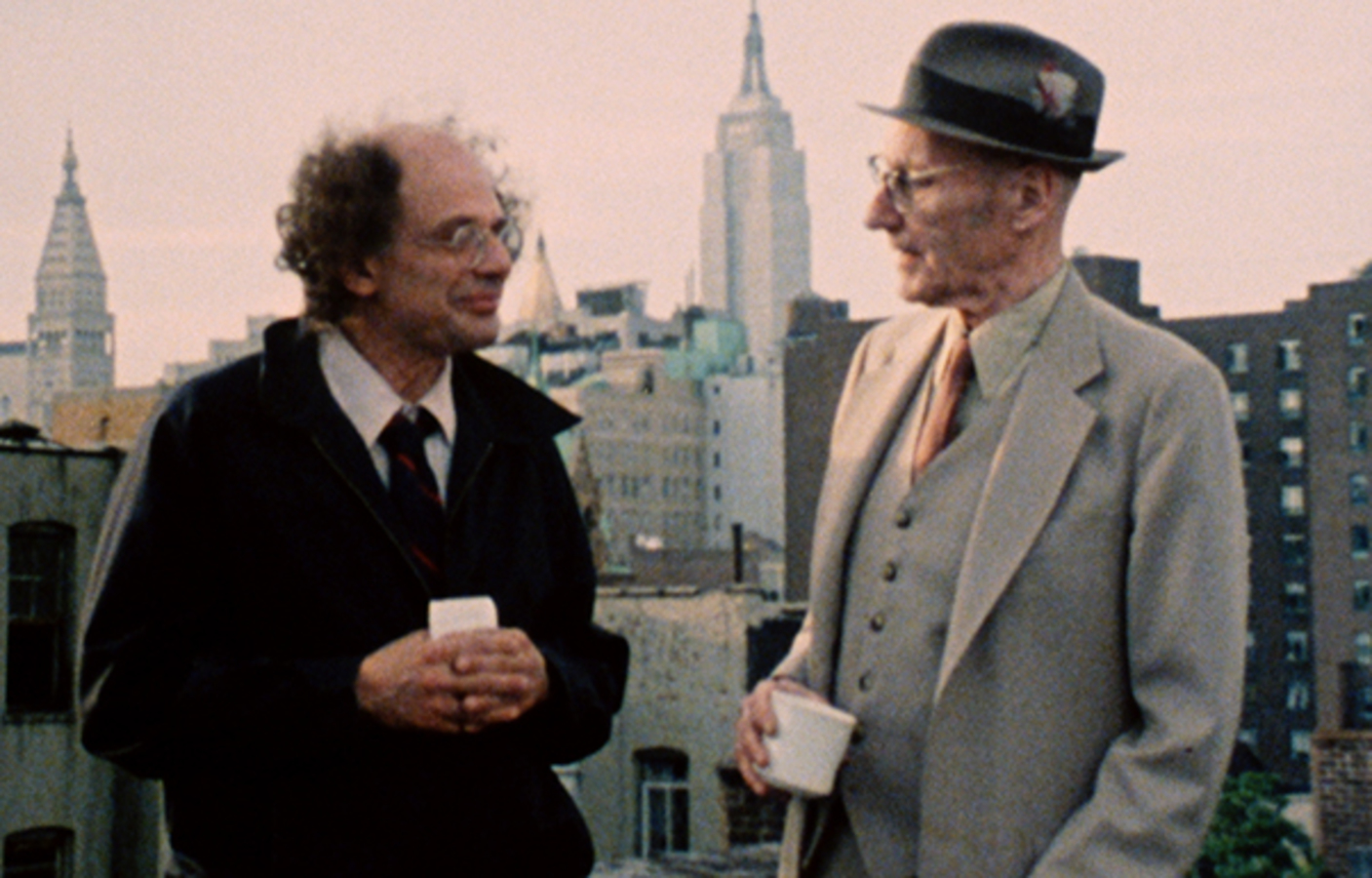 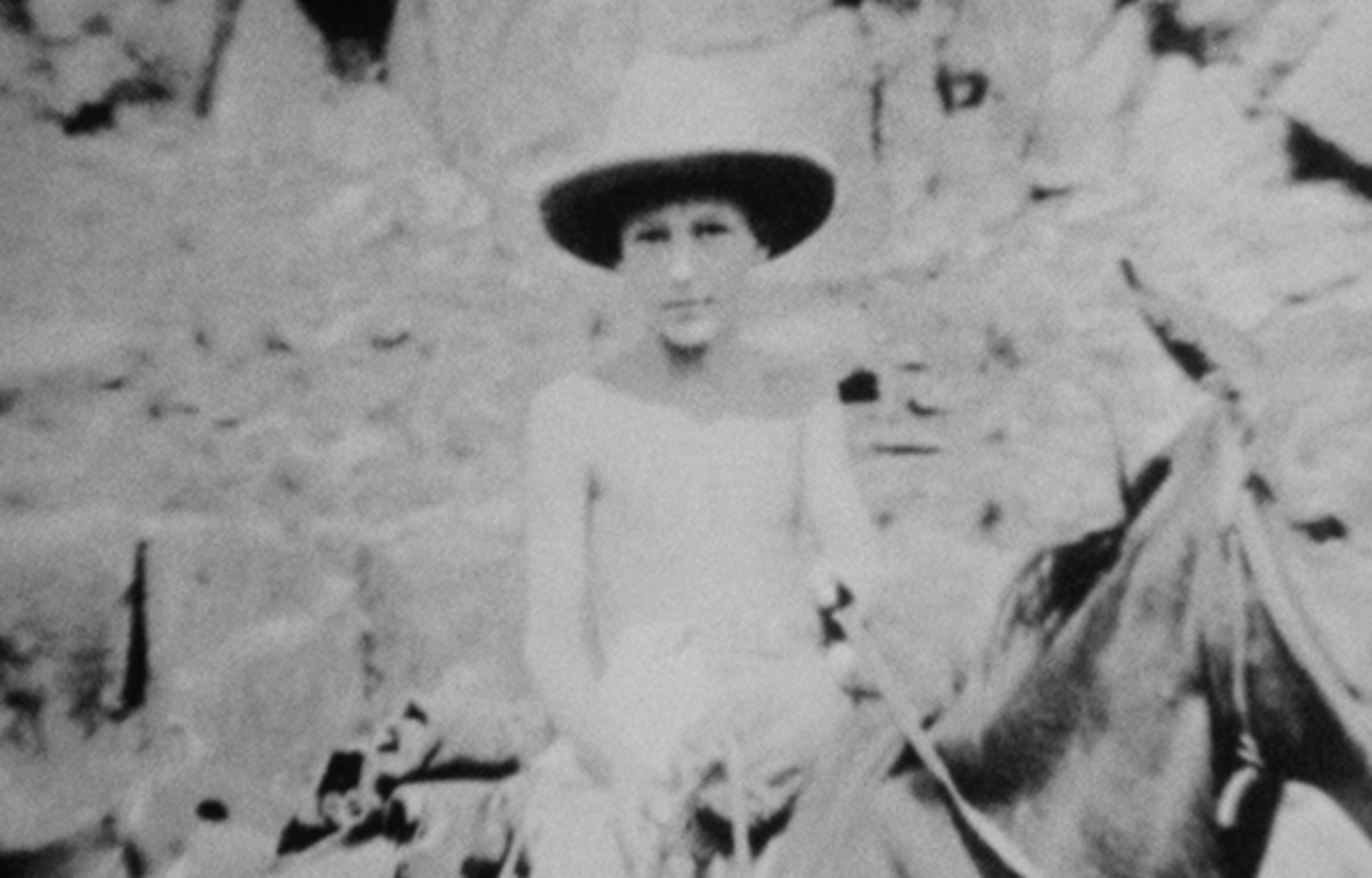 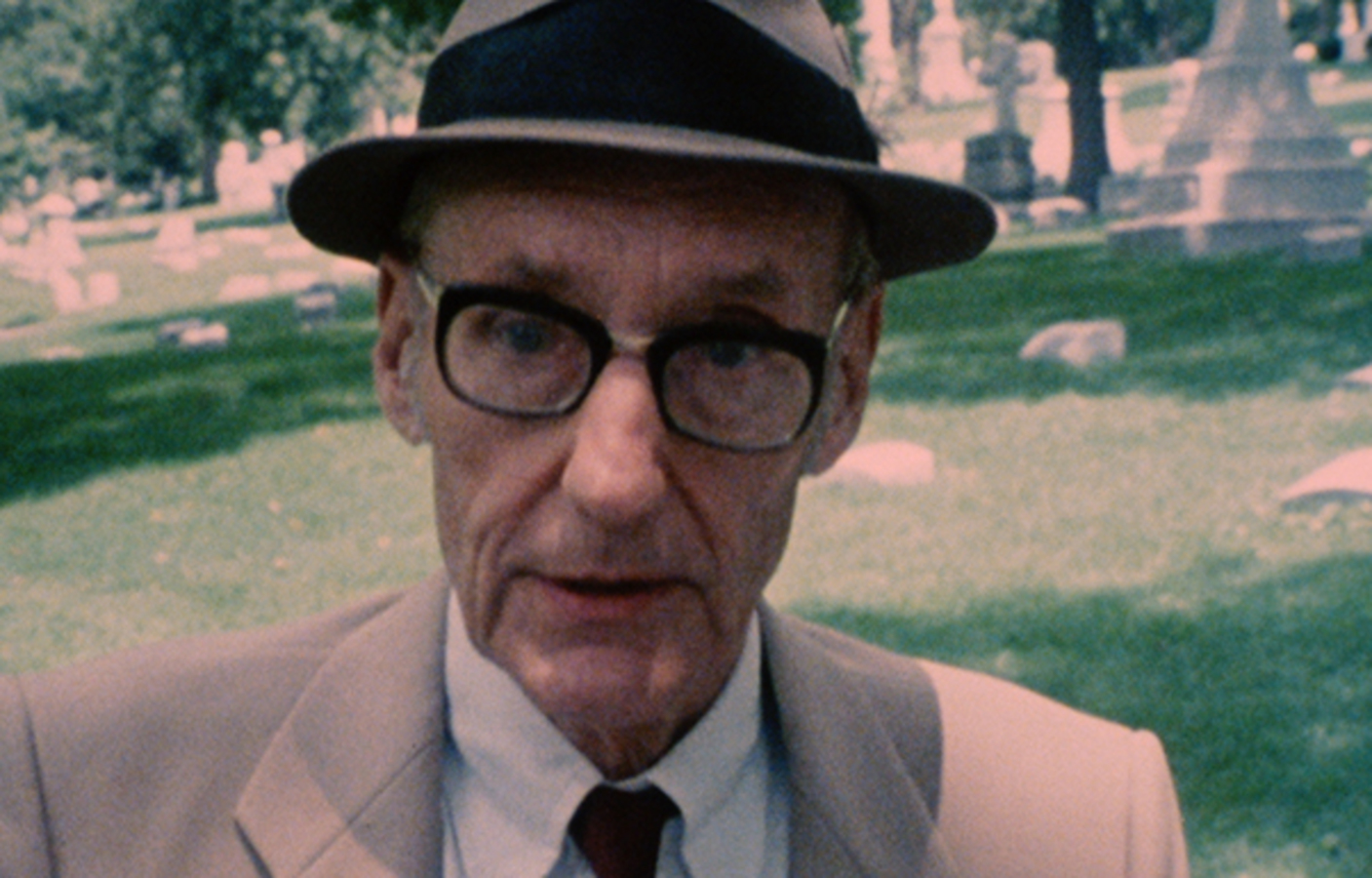 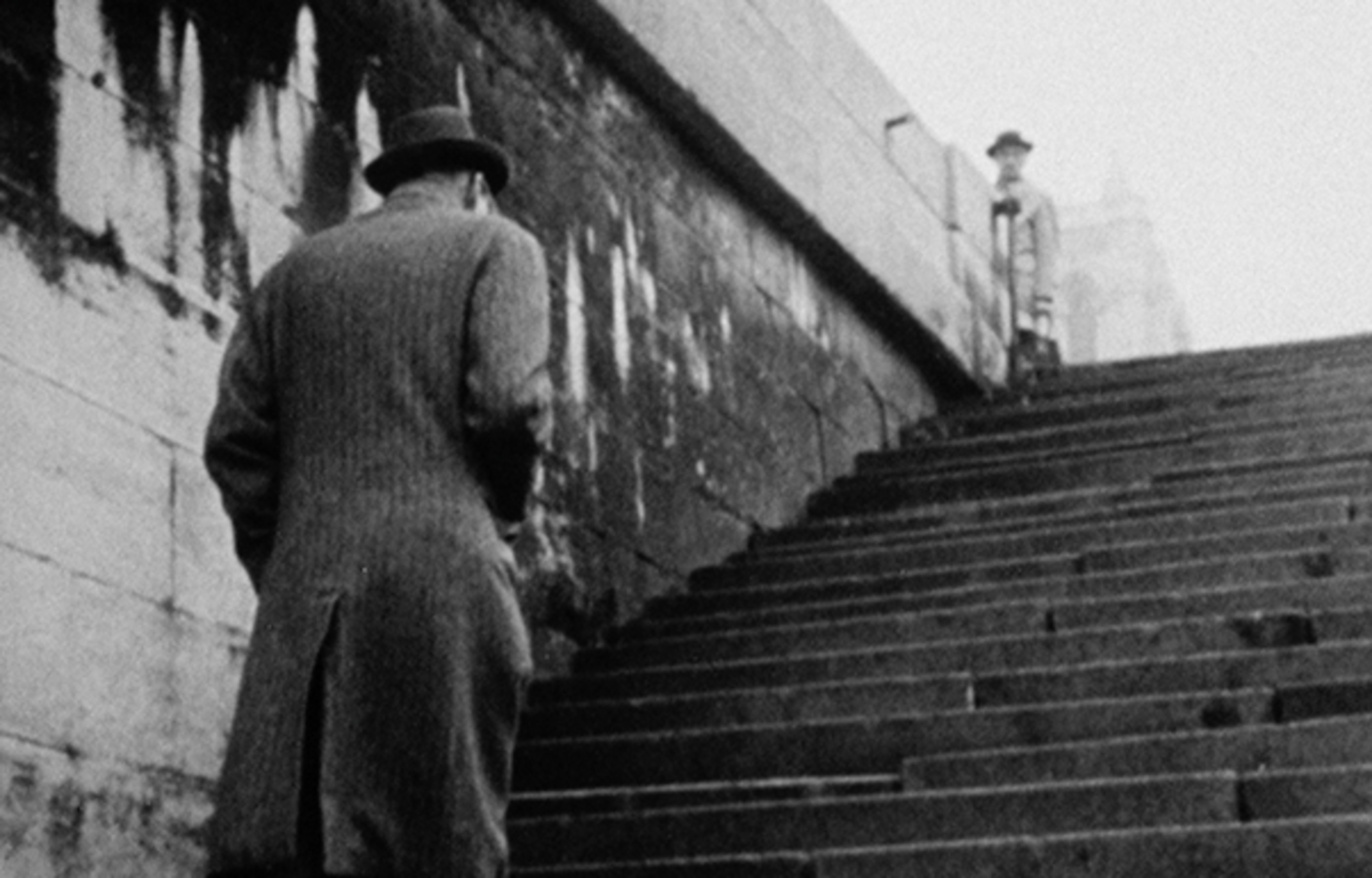 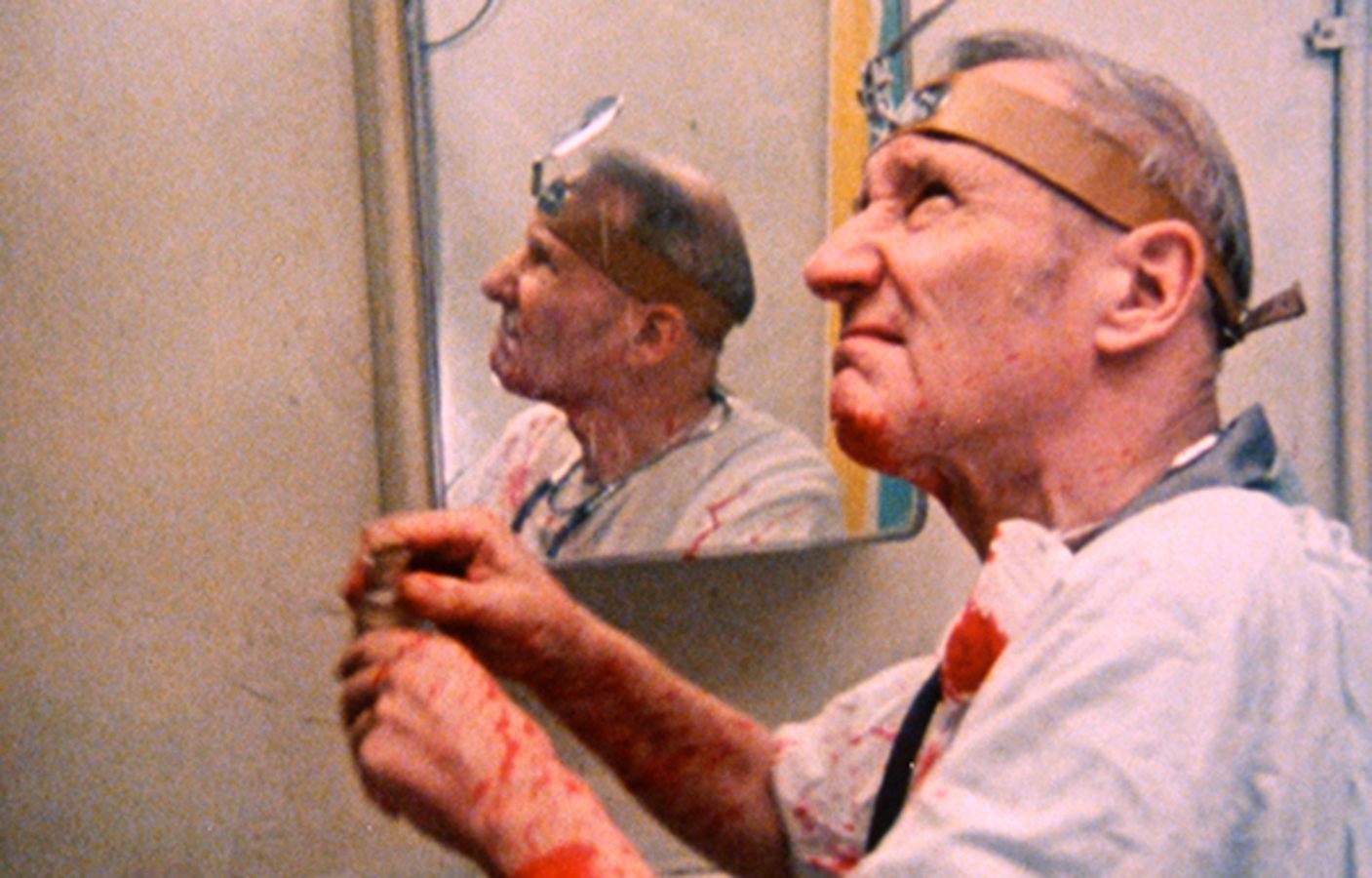 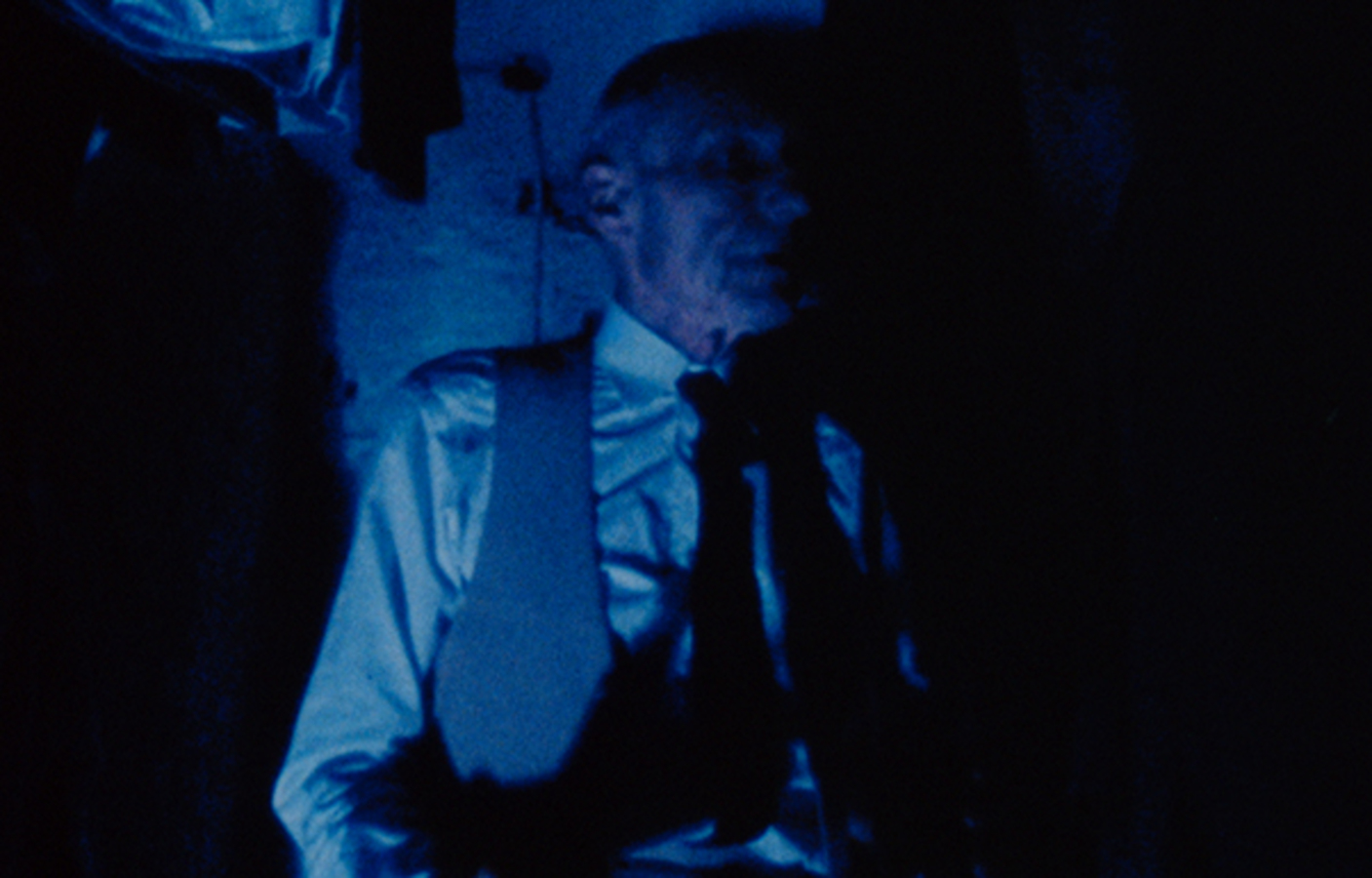 Made up of intimate, revelatory footage of the singular author and poet filmed over the course of five years, Howard Brookner’s 1983 documentary about William S. Burroughs was for decades mainly the stuff of legend; that changed when Aaron Brookner, the late director’s nephew, discovered a print of it in 2011 and spearheaded a restoration. Now viewers can enjoy the invigorating candidness of Burroughs: The Movie, a one-of-a-kind nonfiction portrait that was brought to life with the help of a remarkable crew of friends, including Jim Jarmusch and Tom DiCillo, and that features on-screen appearances by fellow artists of Burroughs’s including Allen Ginsberg, Herbert Huncke, Patti Smith, and Terry Southern.