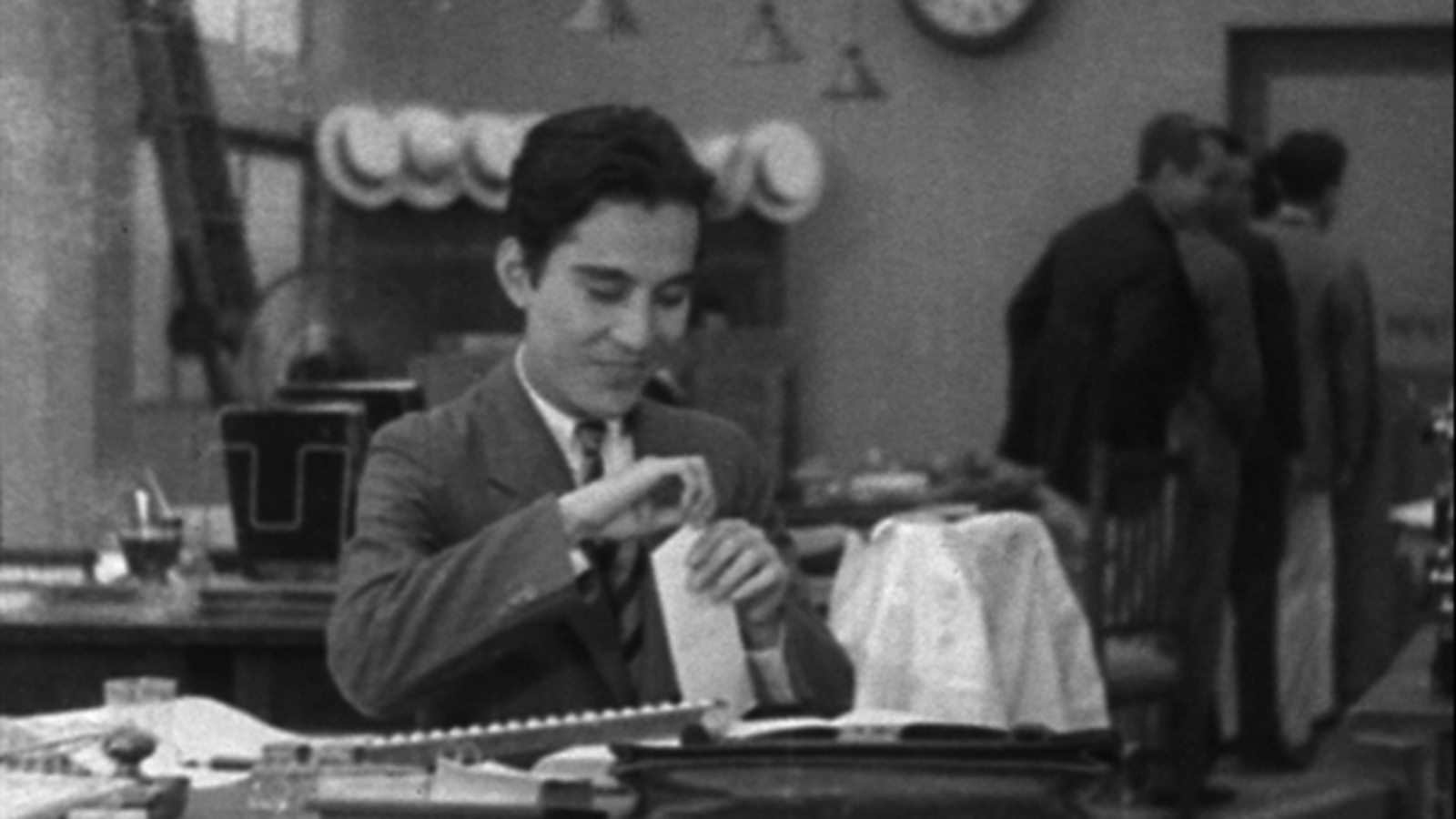 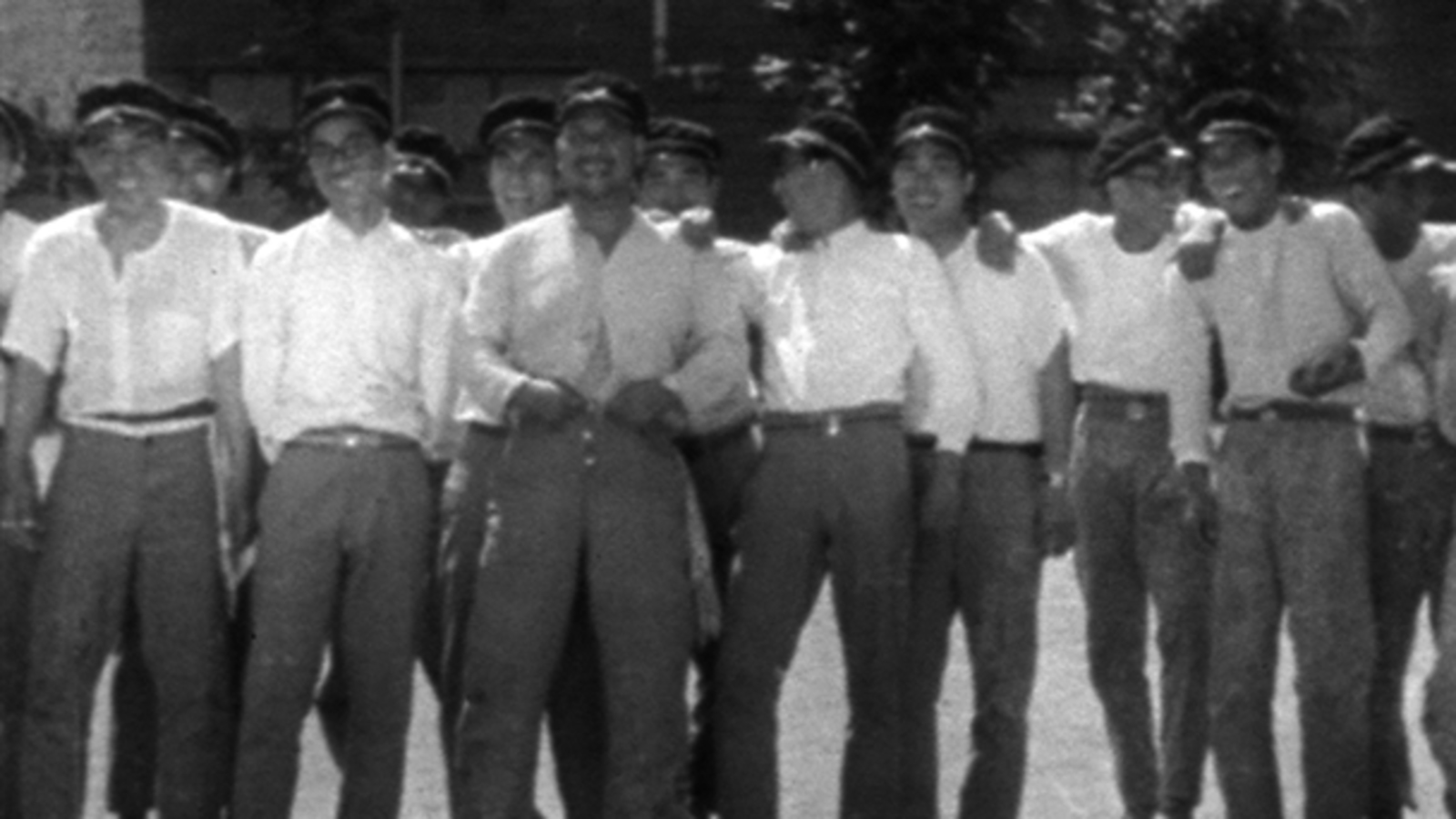 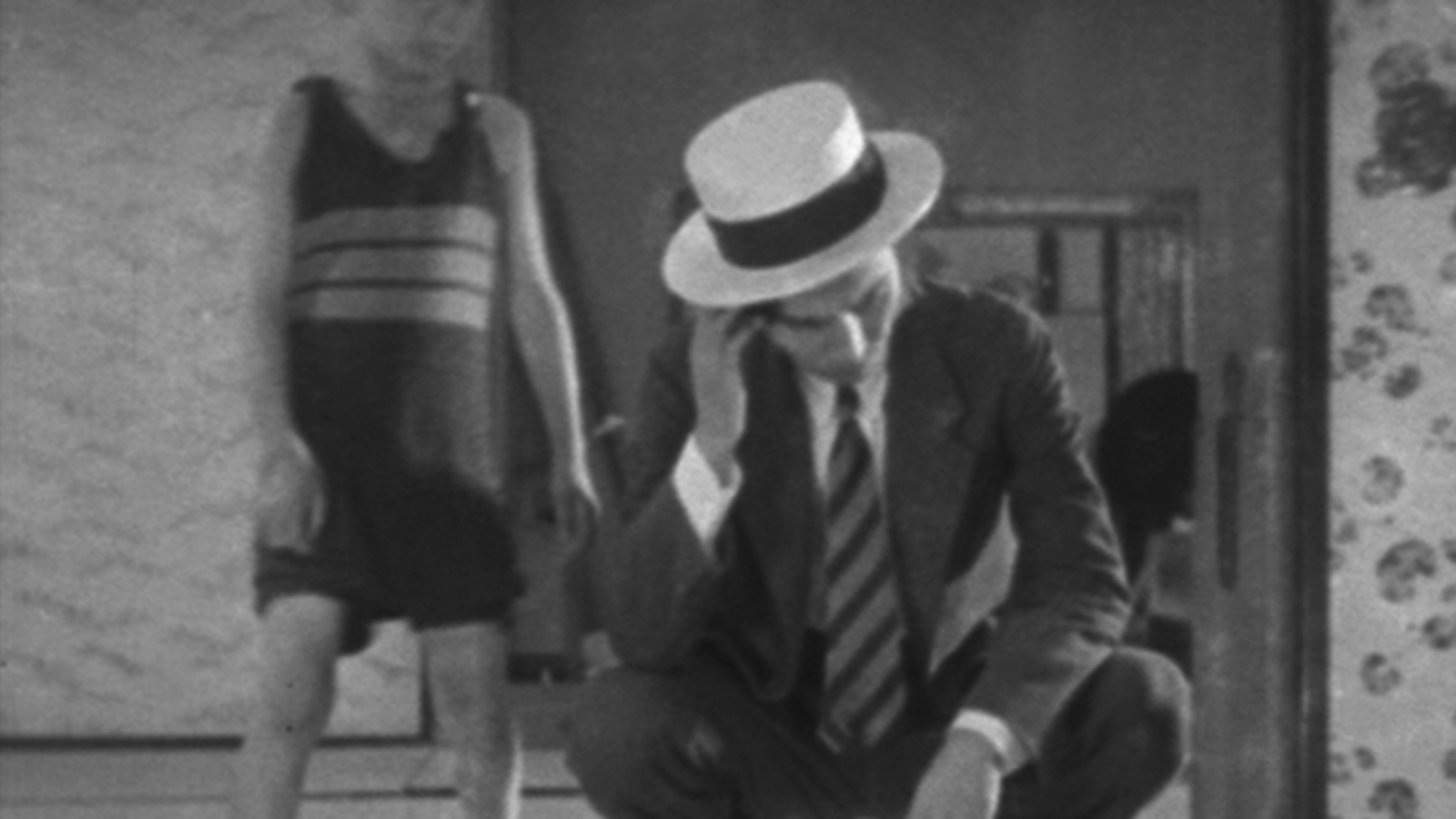 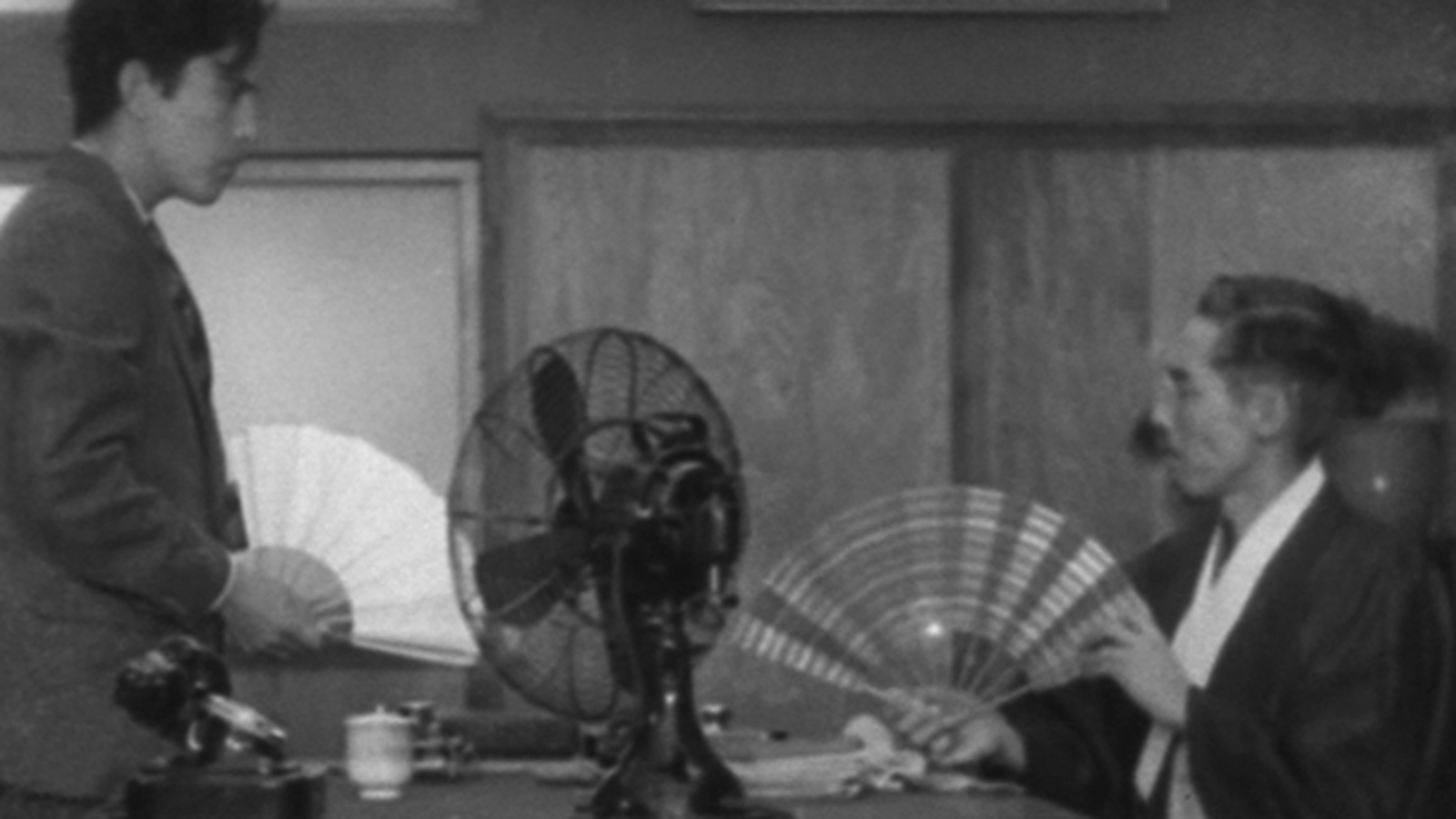 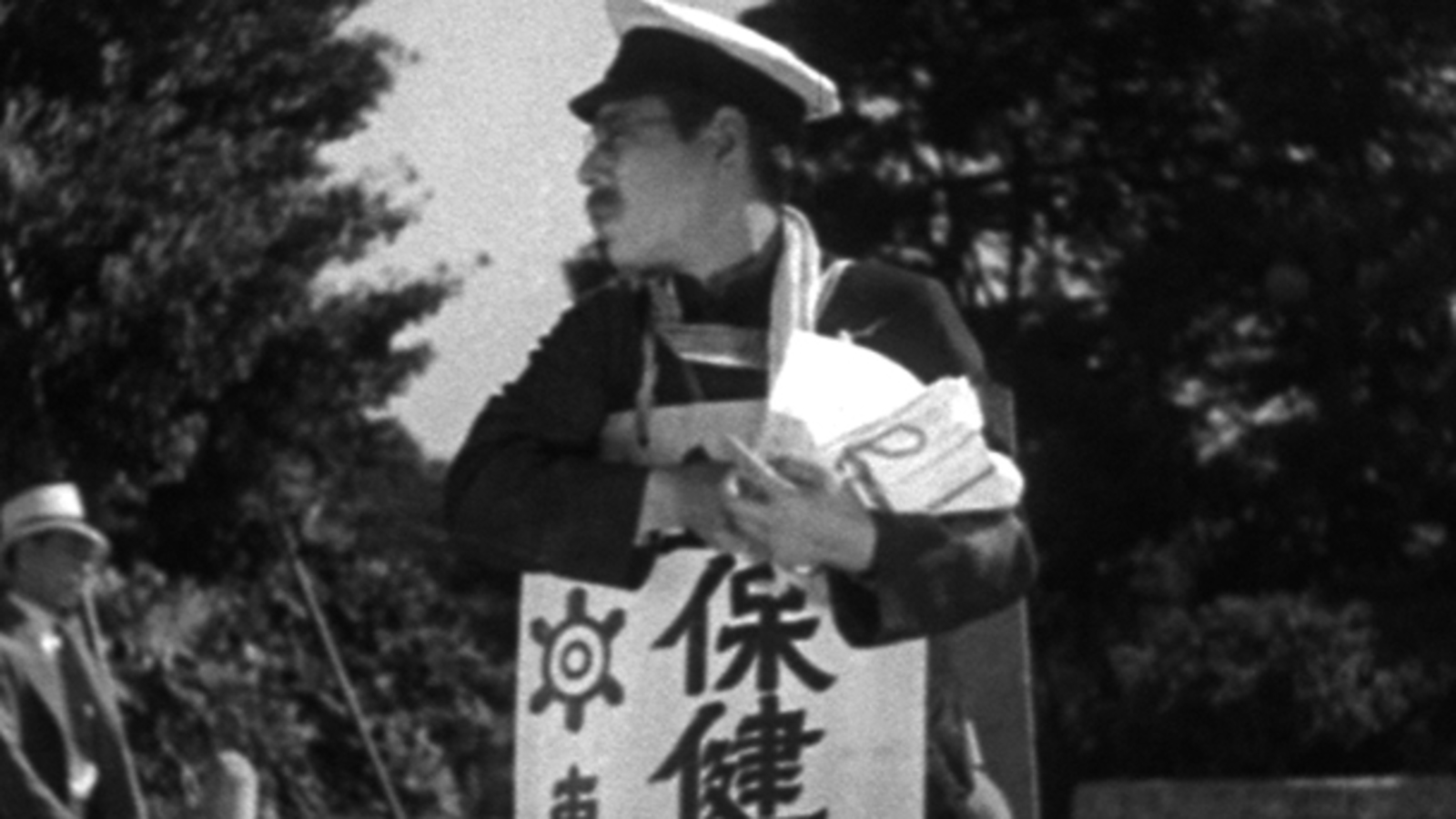 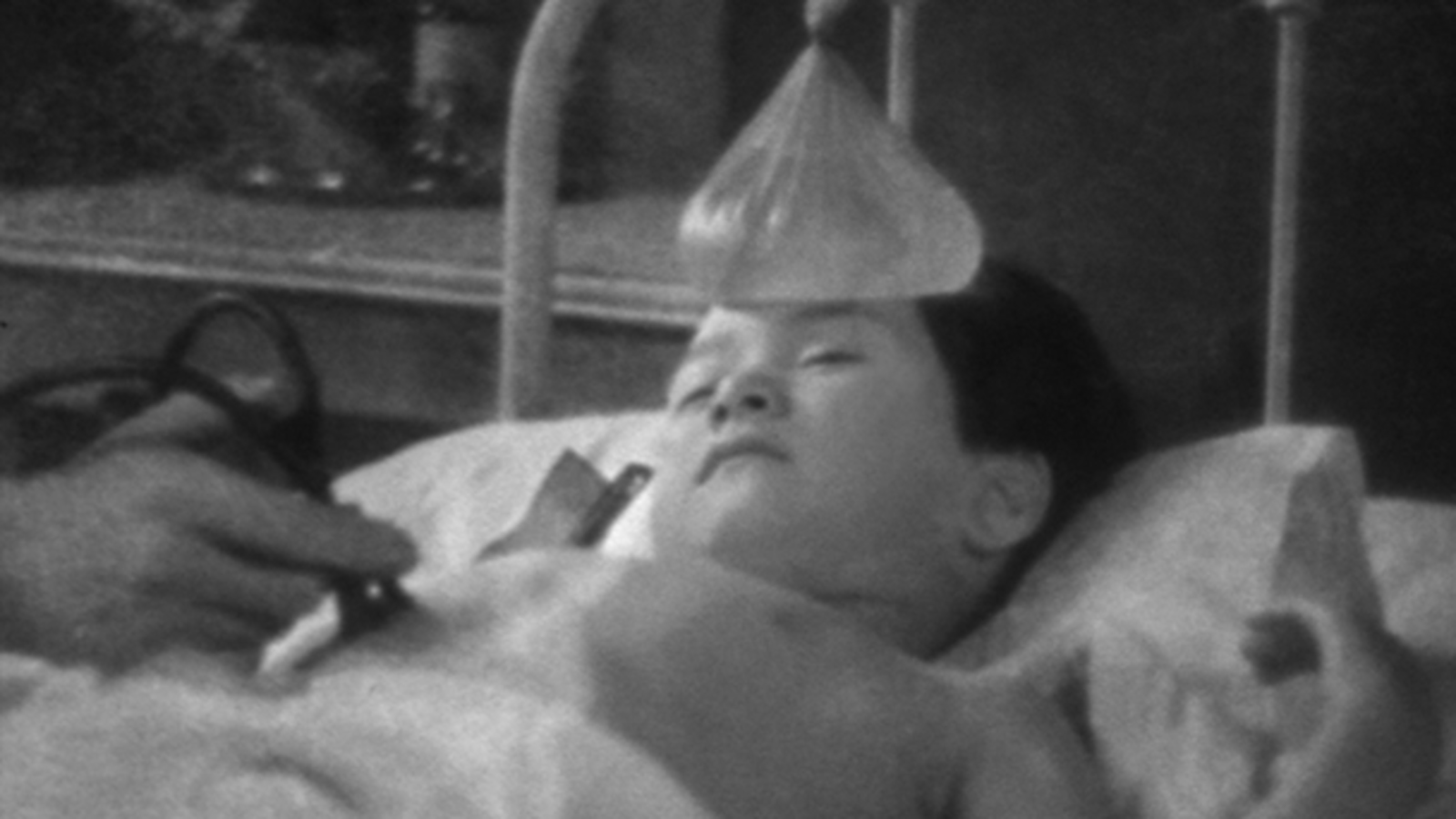 Combining three prevalent genres of the day—the student comedy, the salaryman film, and the domestic drama—Ozu created this warmhearted family comedy, and demonstrated that he was truly coming into his own as a cinema craftsman. The setup is simple: Low wage–earning dad Okajima is depending on his bonus, and so are his wife and children, yet payday doesn't exactly go as planned. Exquisite and economical, Ozu's film alternates between brilliantly mounted comic sequences and heartrending working-class realities.