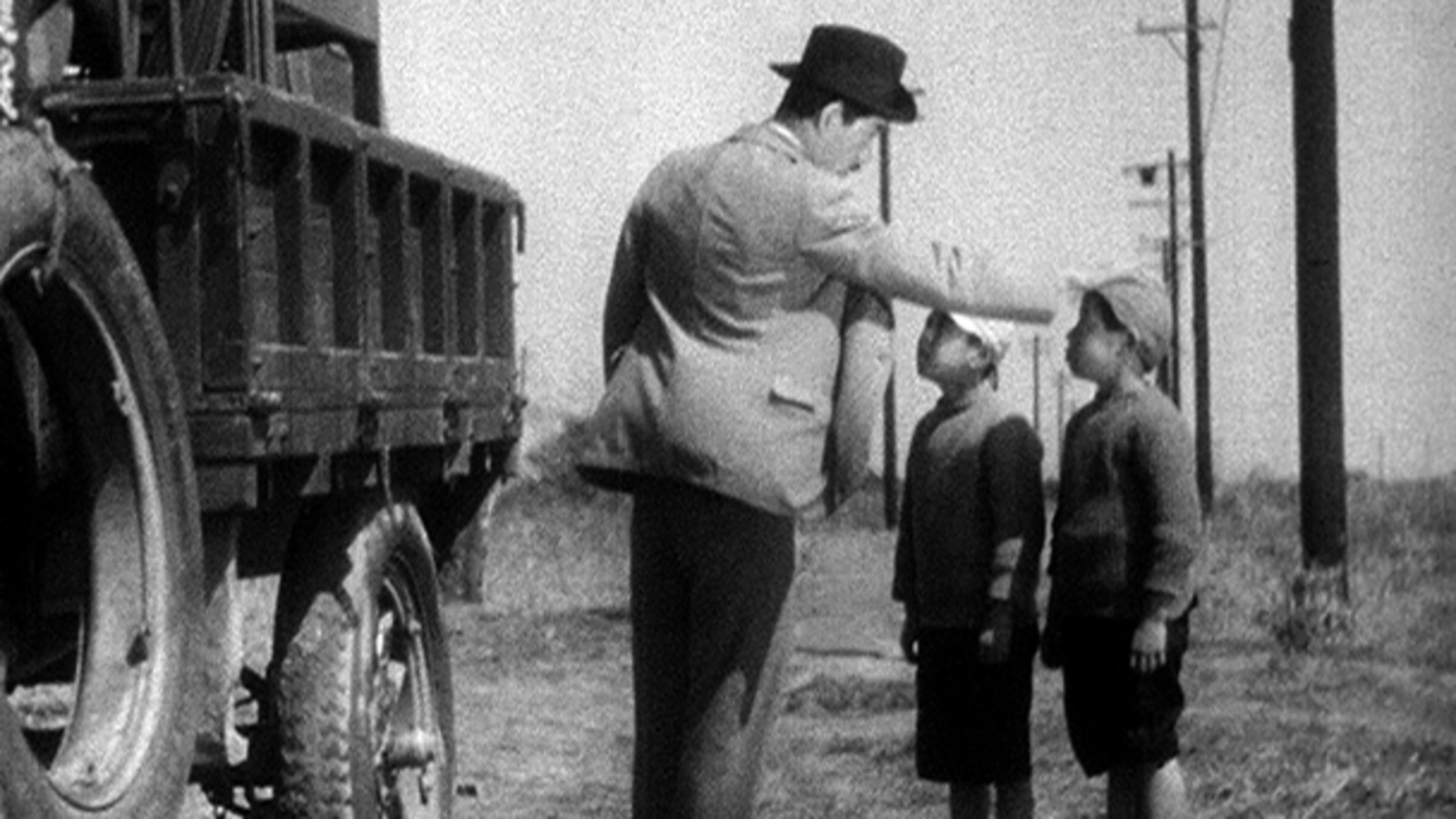 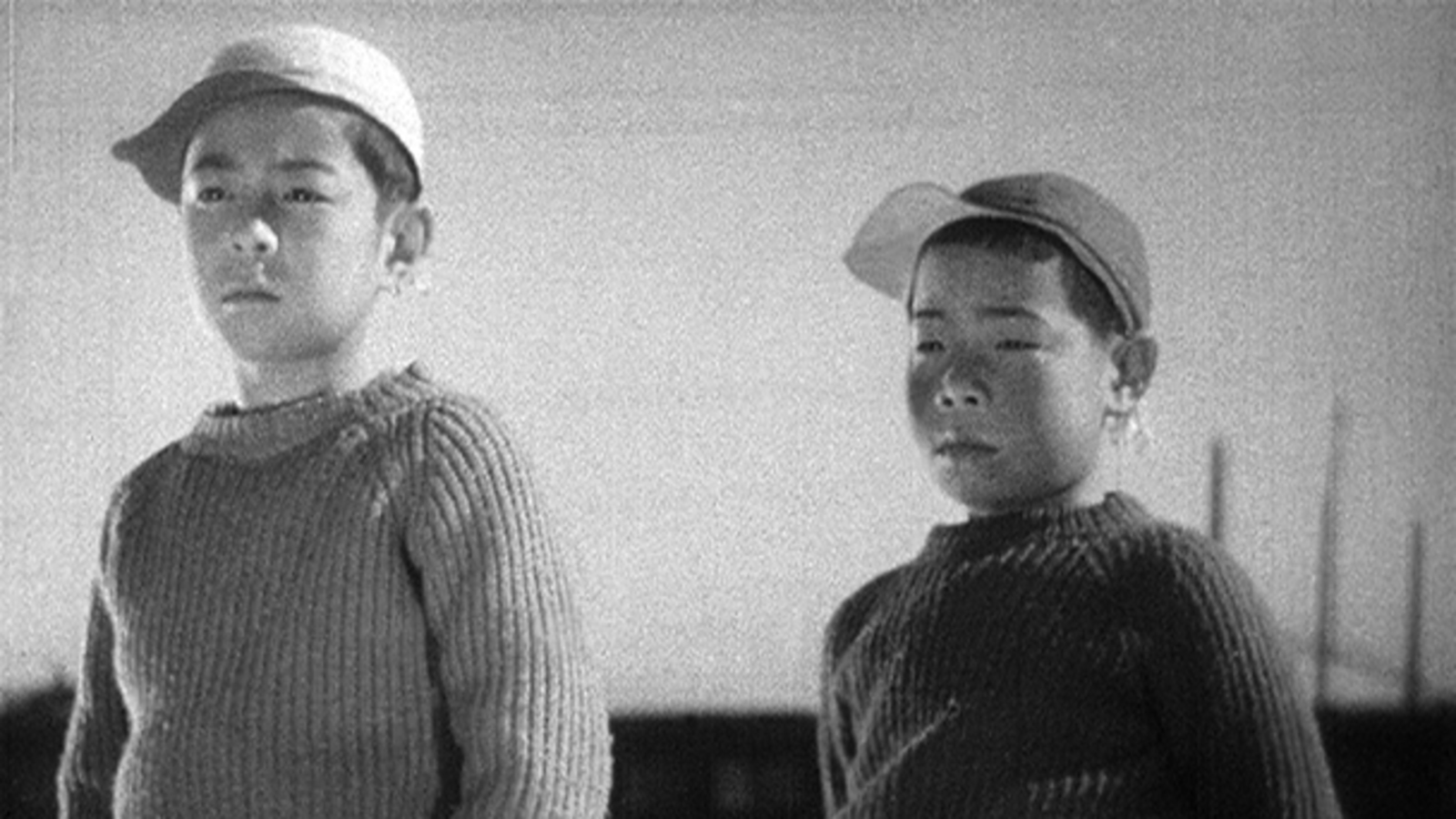 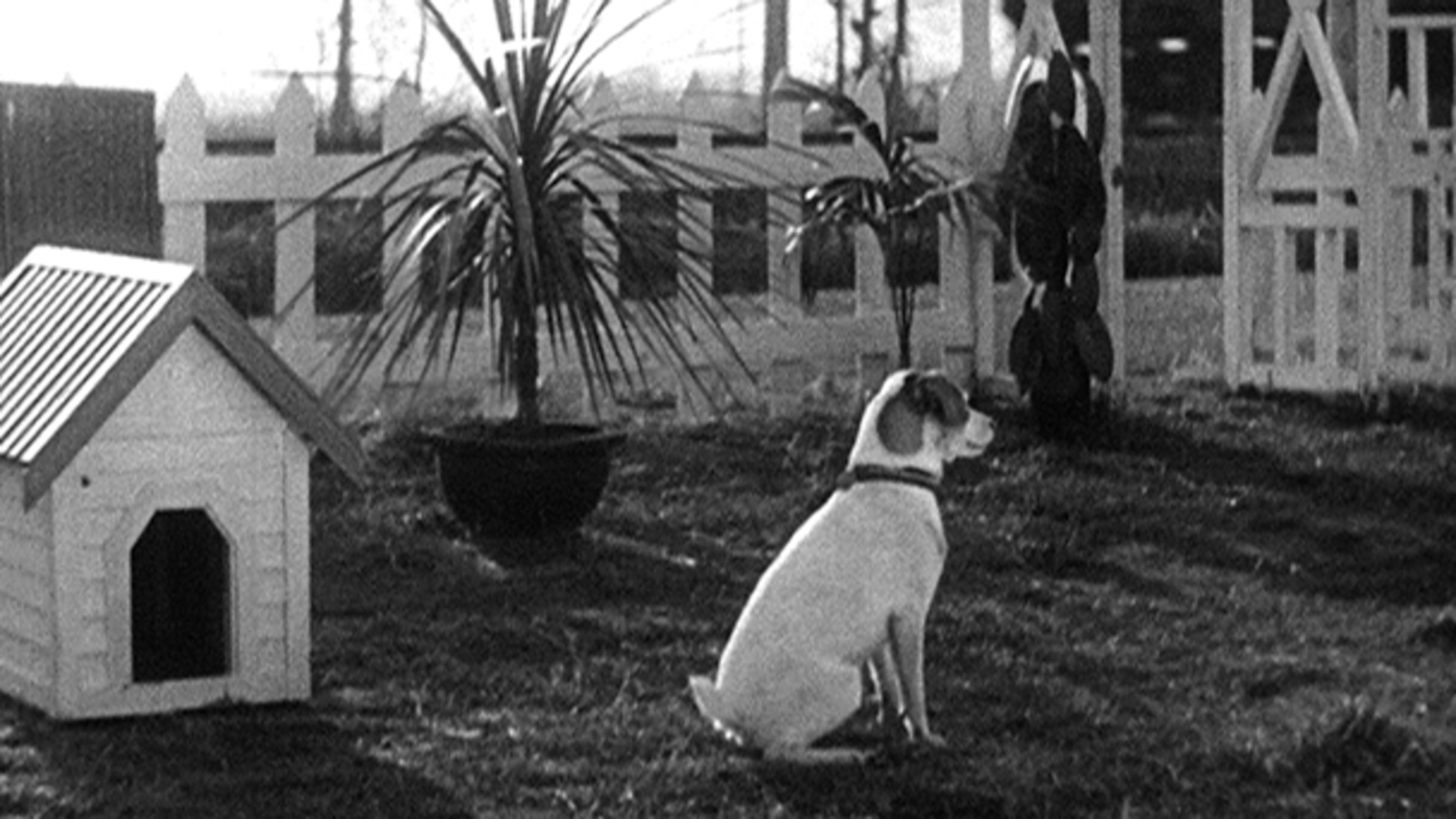 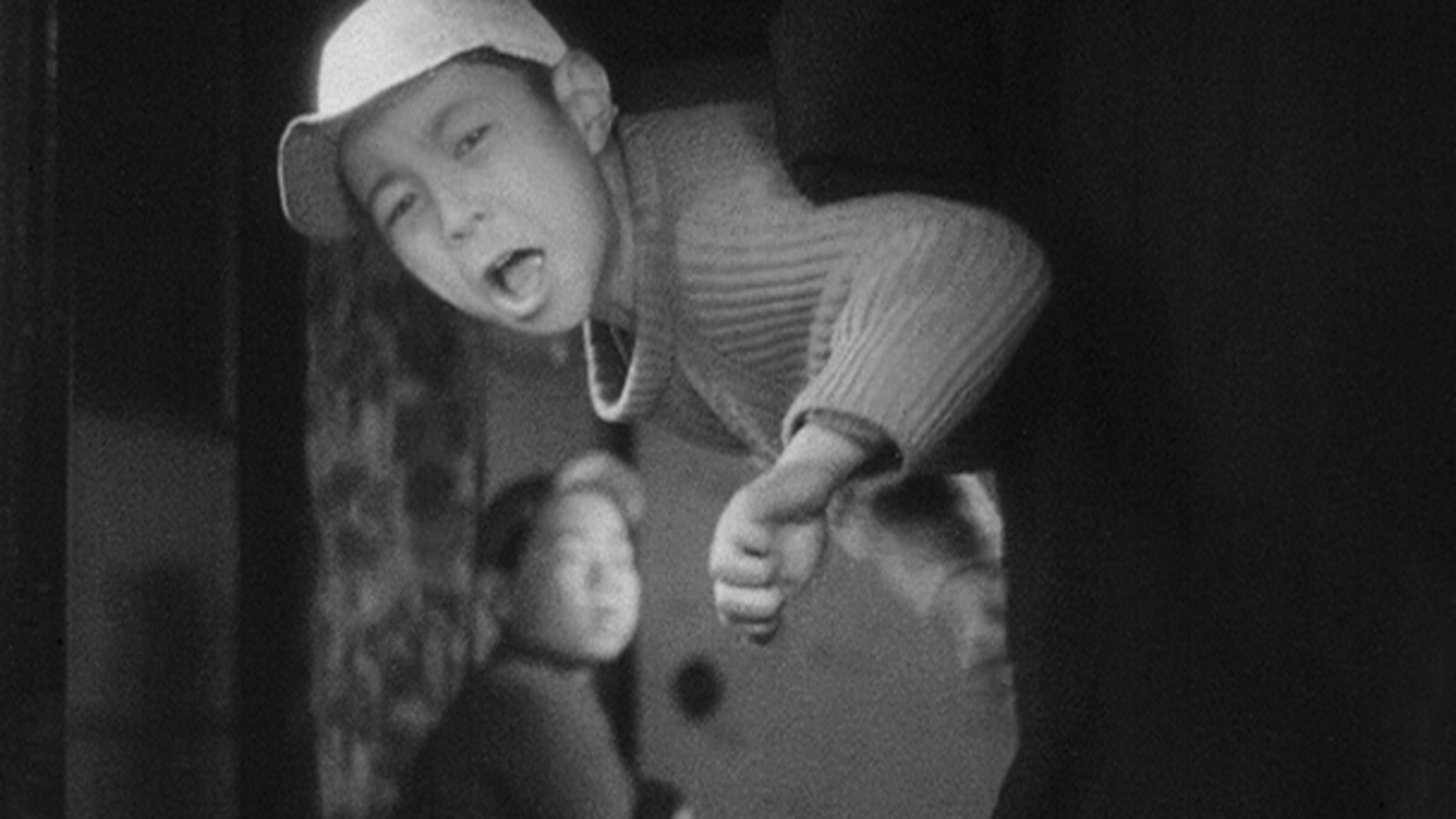 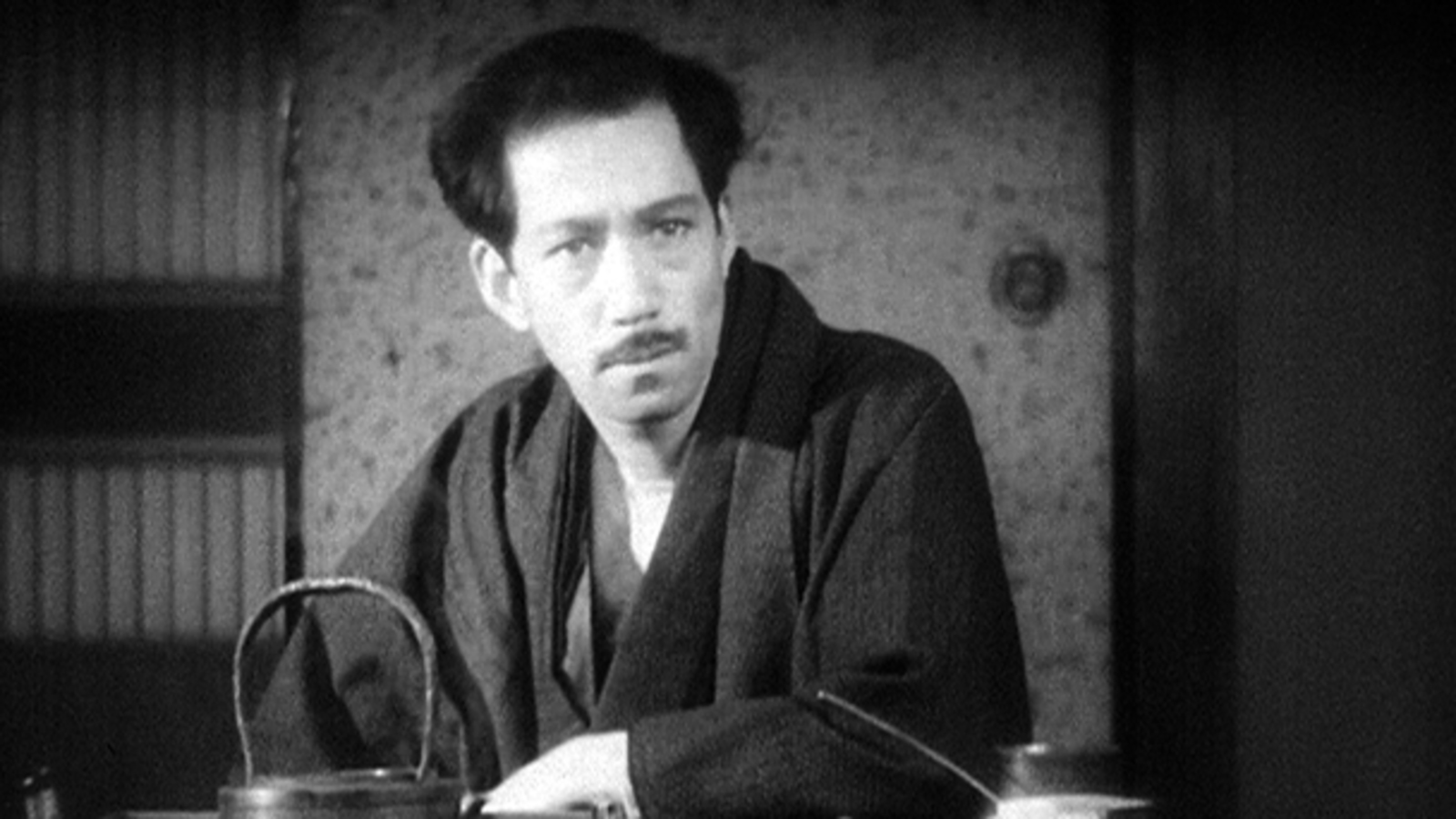 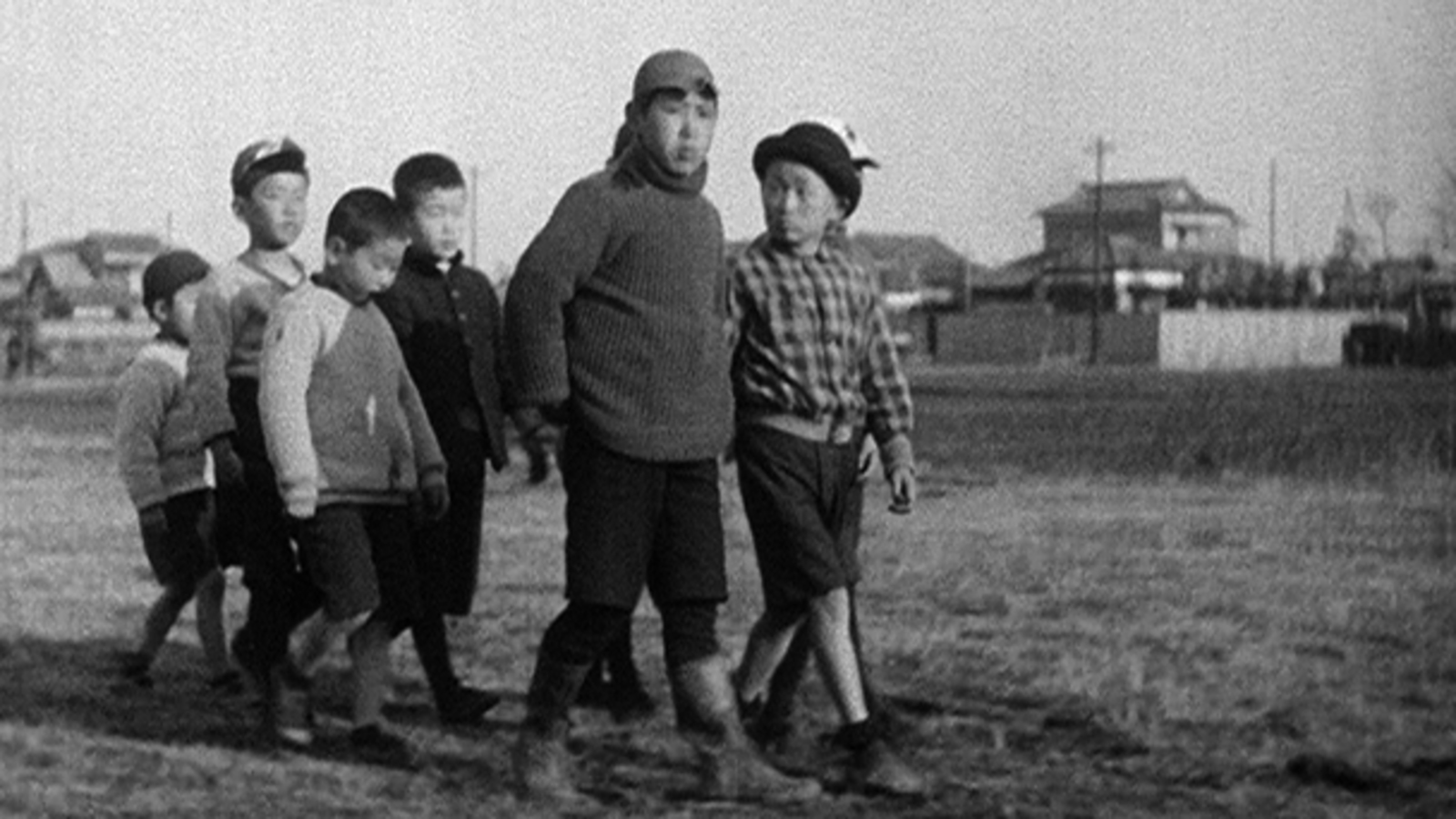 One of Ozu's most popular films, I Was Born, But . . . is a blithe portrait of the financial and psychological toils of one family, as told from the rascally point of view of a couple of stubborn little boys. For two brothers, the daily struggles of bullies and mean teachers is nothing next to the mortification they feel when they realize their good-natured father’s low-rung social status. Reworked decades later as Ozu's Technicolor comedy Good Morning, it's a poignant evocation of the tumult of childhood, as well as a showcase for Ozu's expertly timed comedy editing.