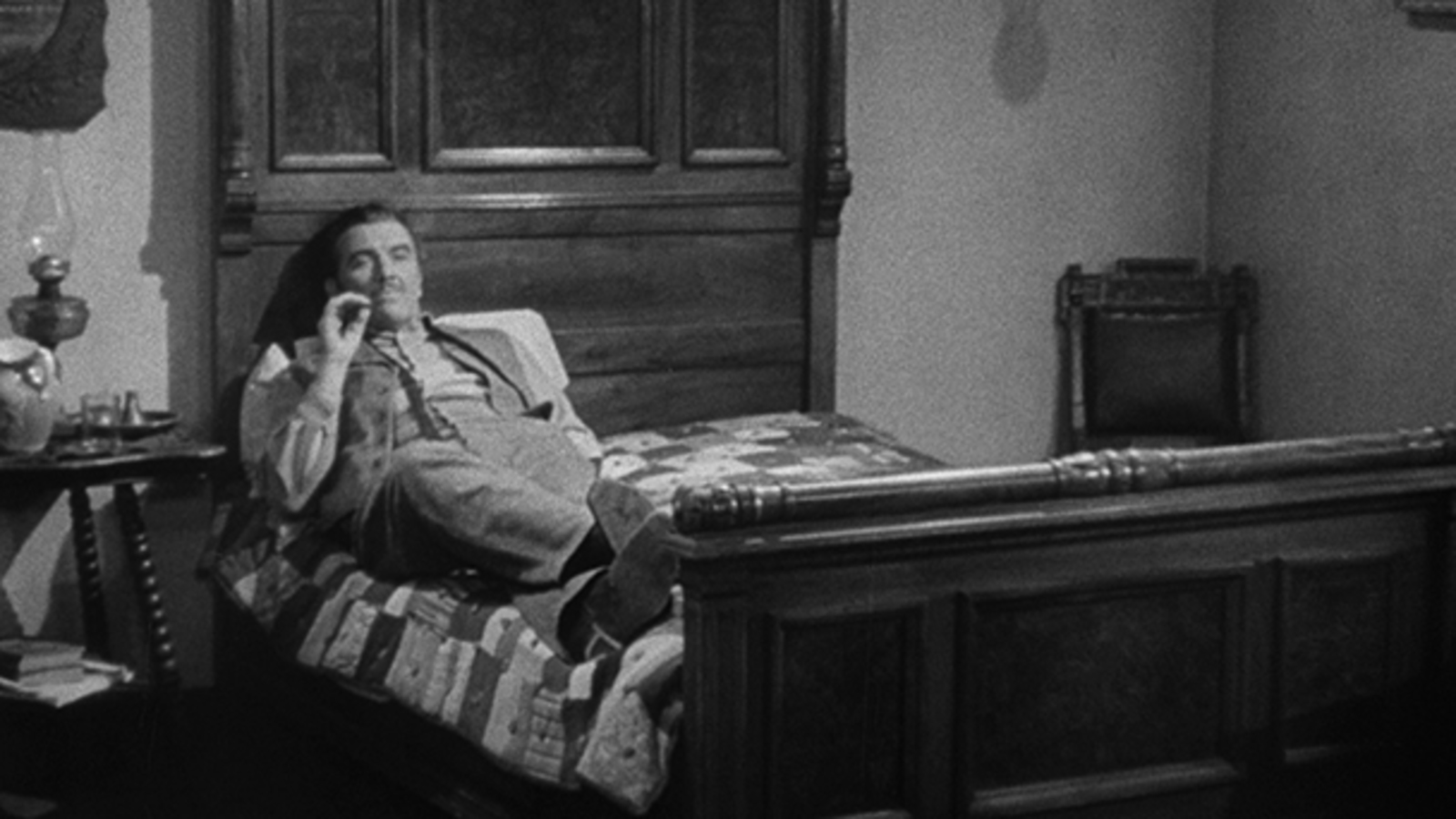 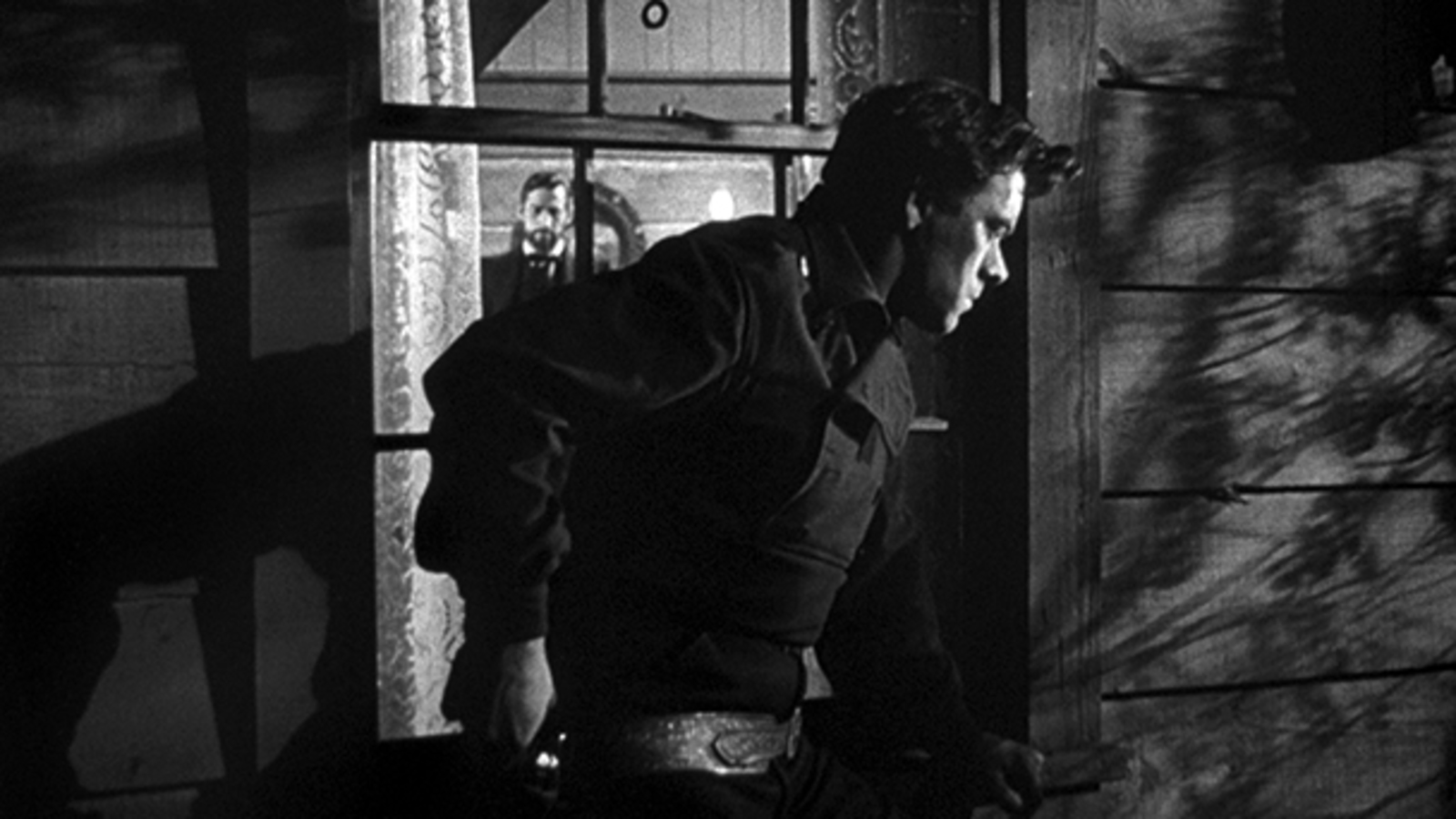 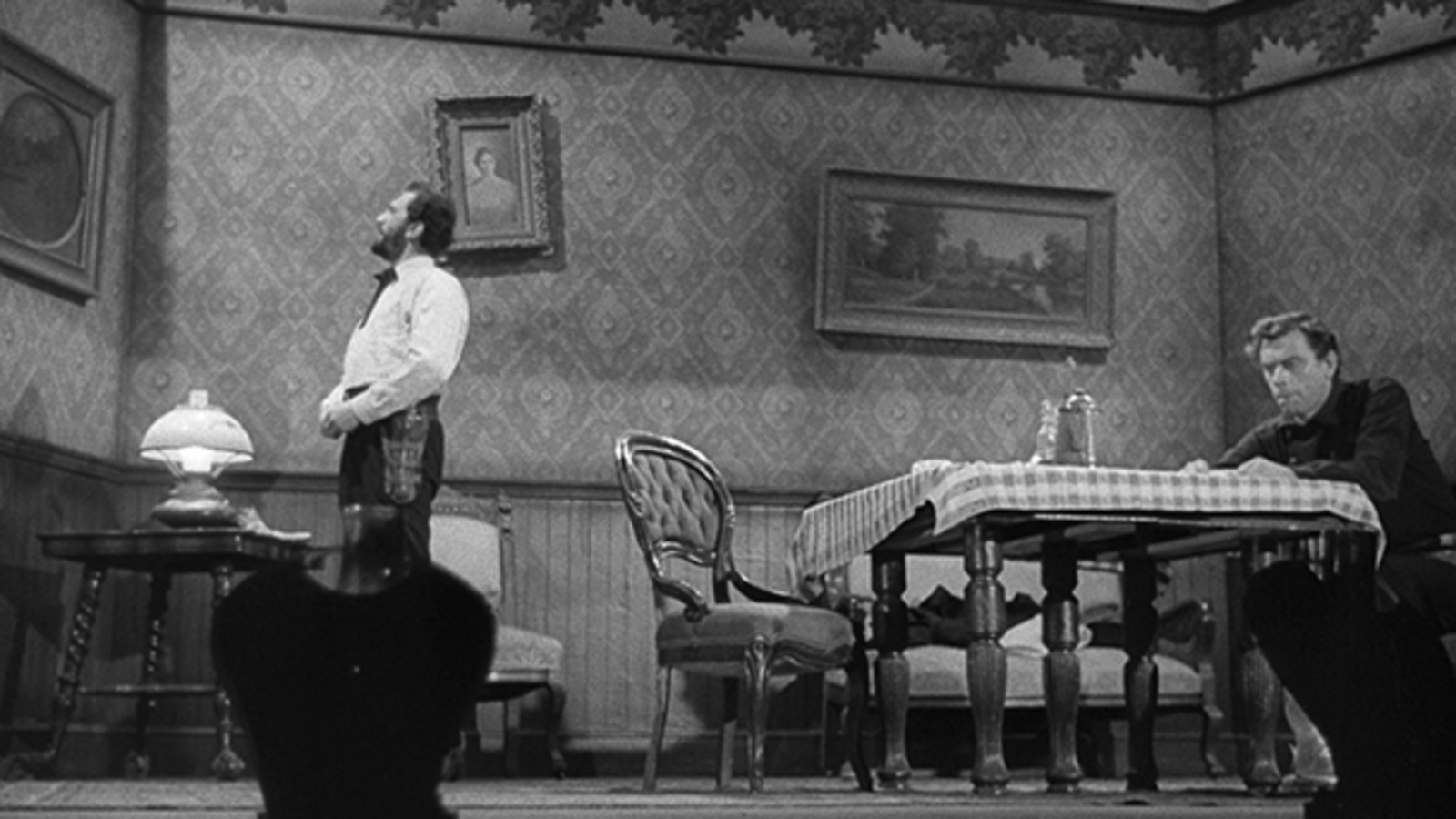 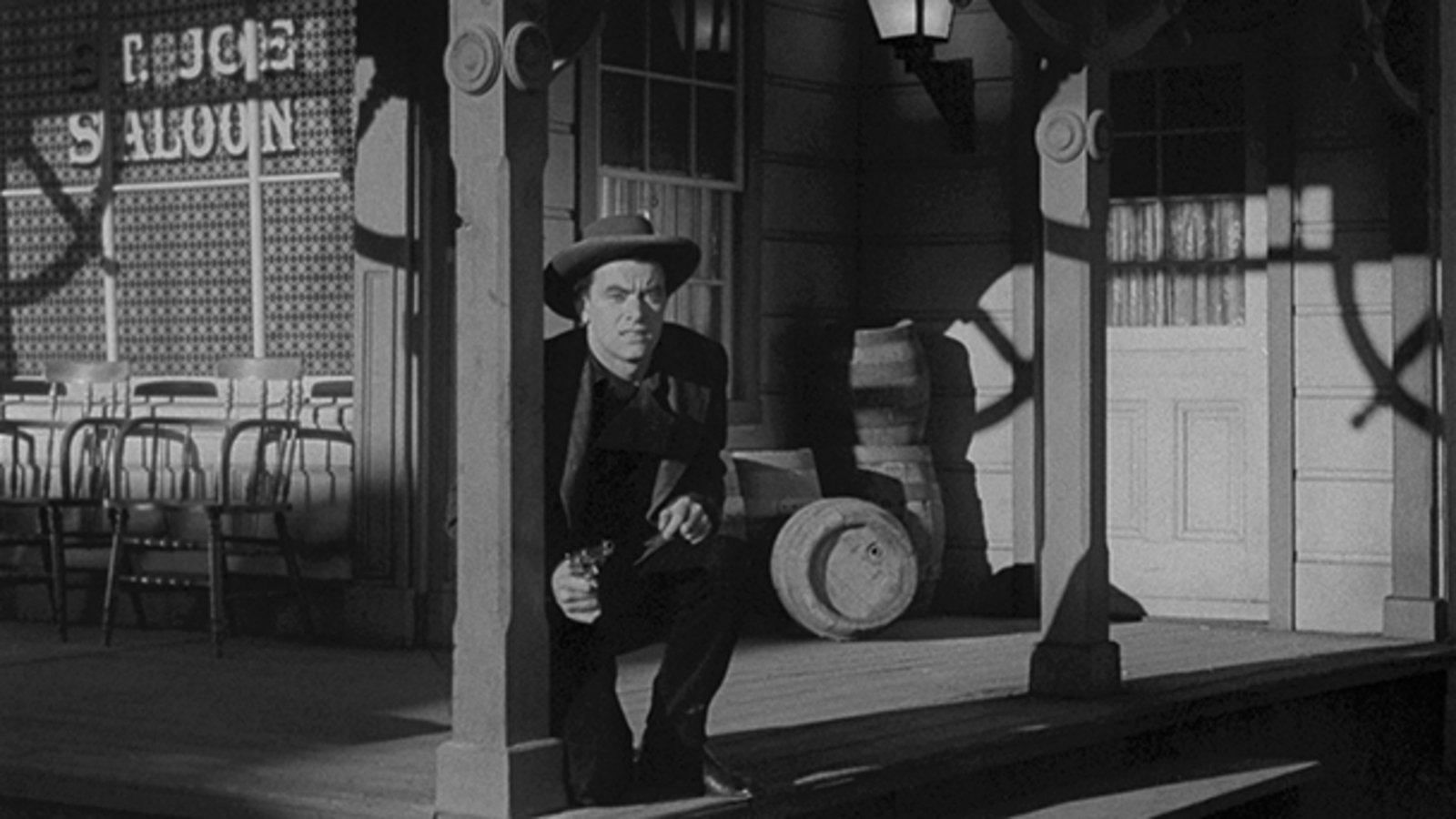 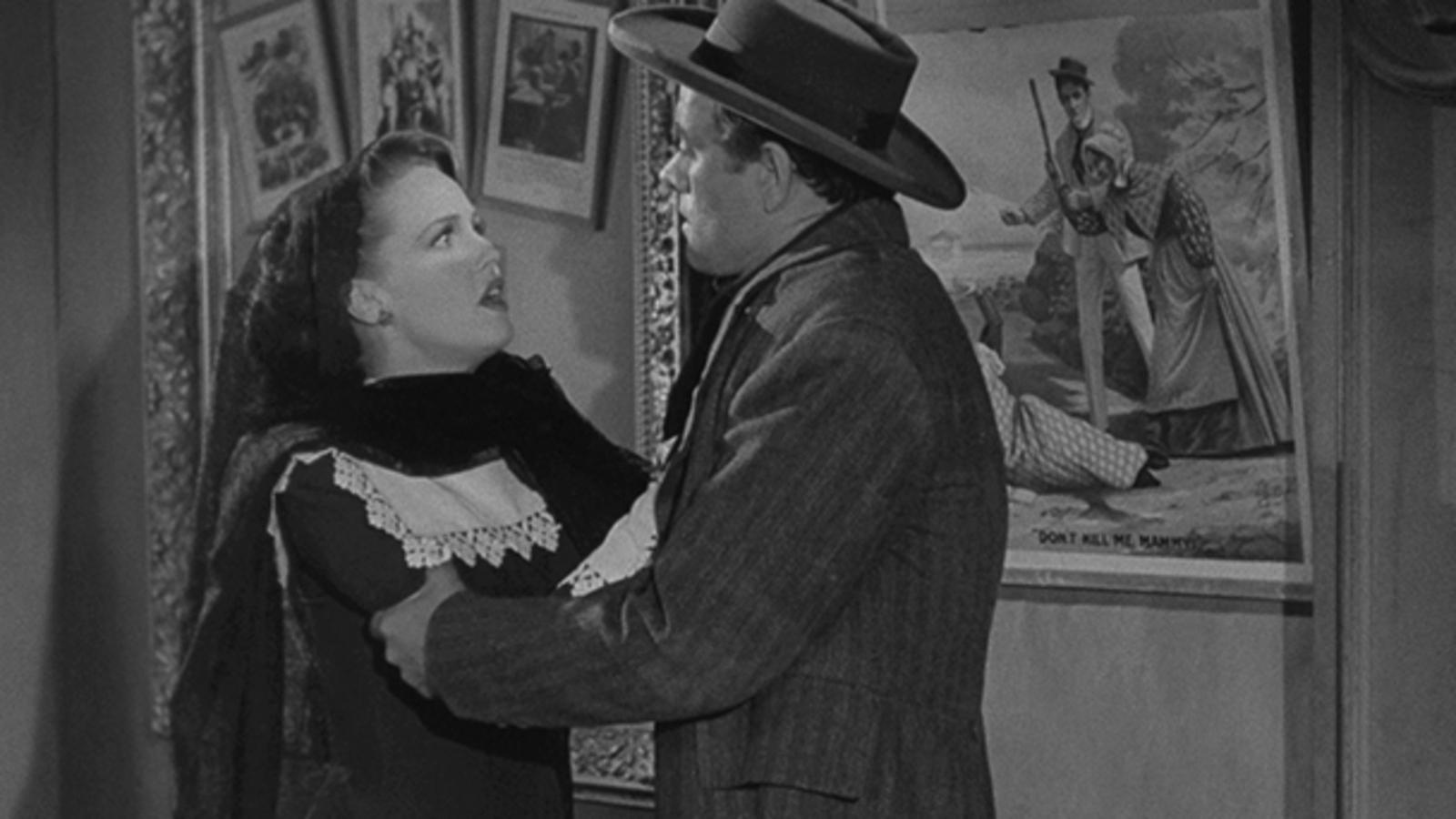 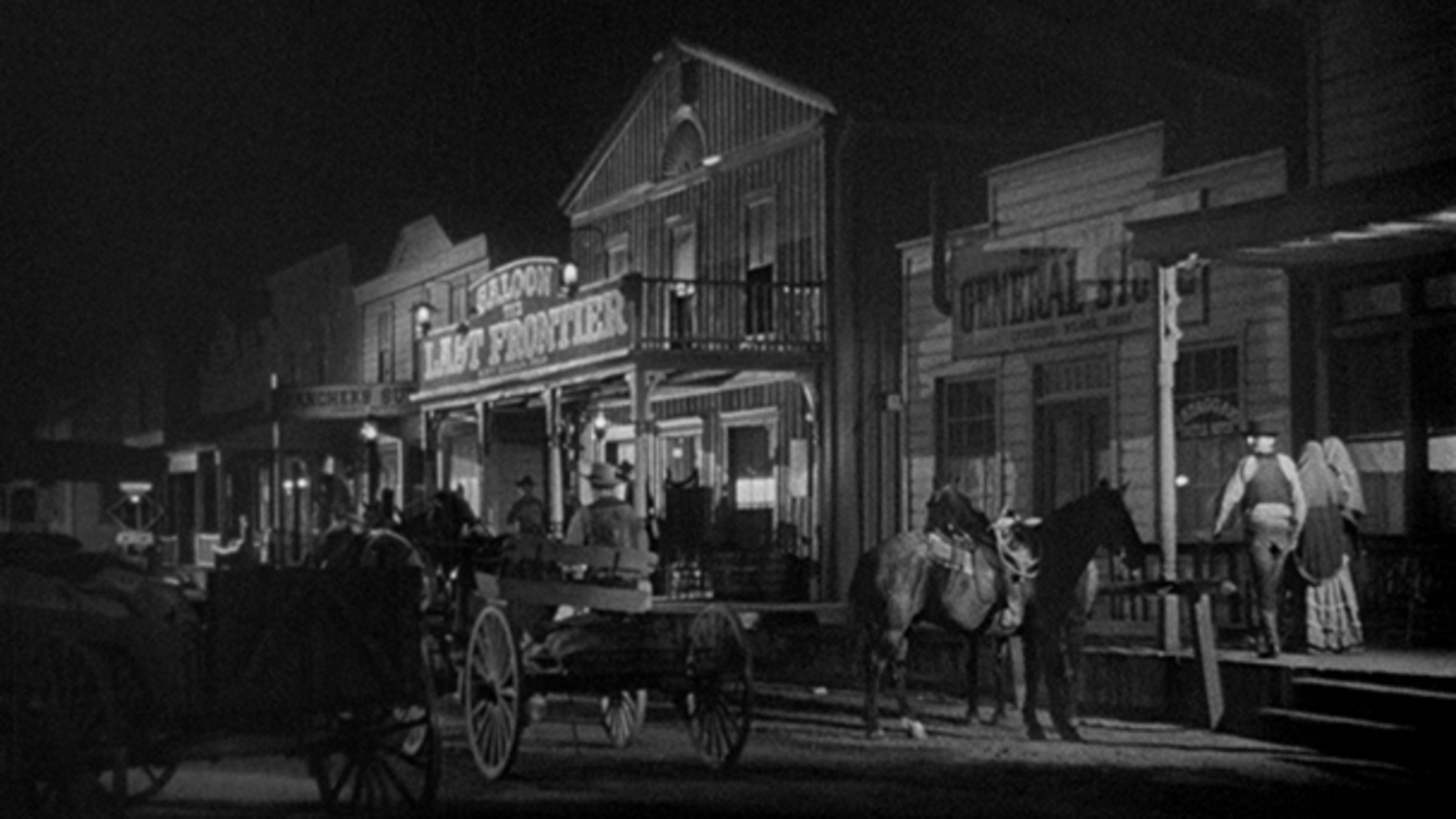 After years of crime reporting, screenwriting, and authoring pulp novels, Samuel Fuller made his directorial debut with the lonesome ballad of Robert Ford (played by Red River’s John Ireland), who fatally betrayed his friend, the notorious Jesse James. At once modest and intense, I Shot Jesse James is an engrossing pocket portrait of guilt and psychological torment, and an auspicious beginning for the maverick filmmaker.