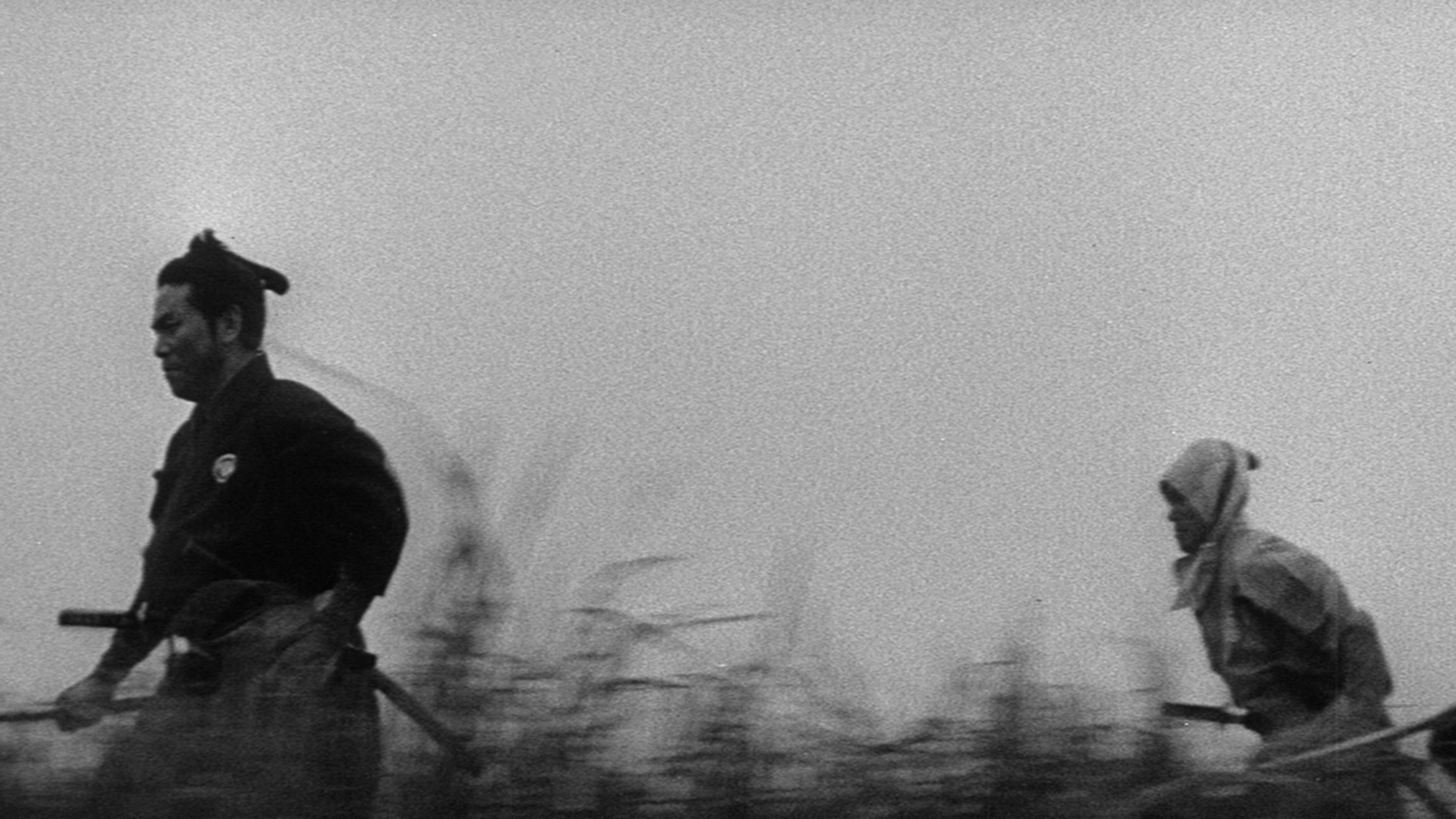 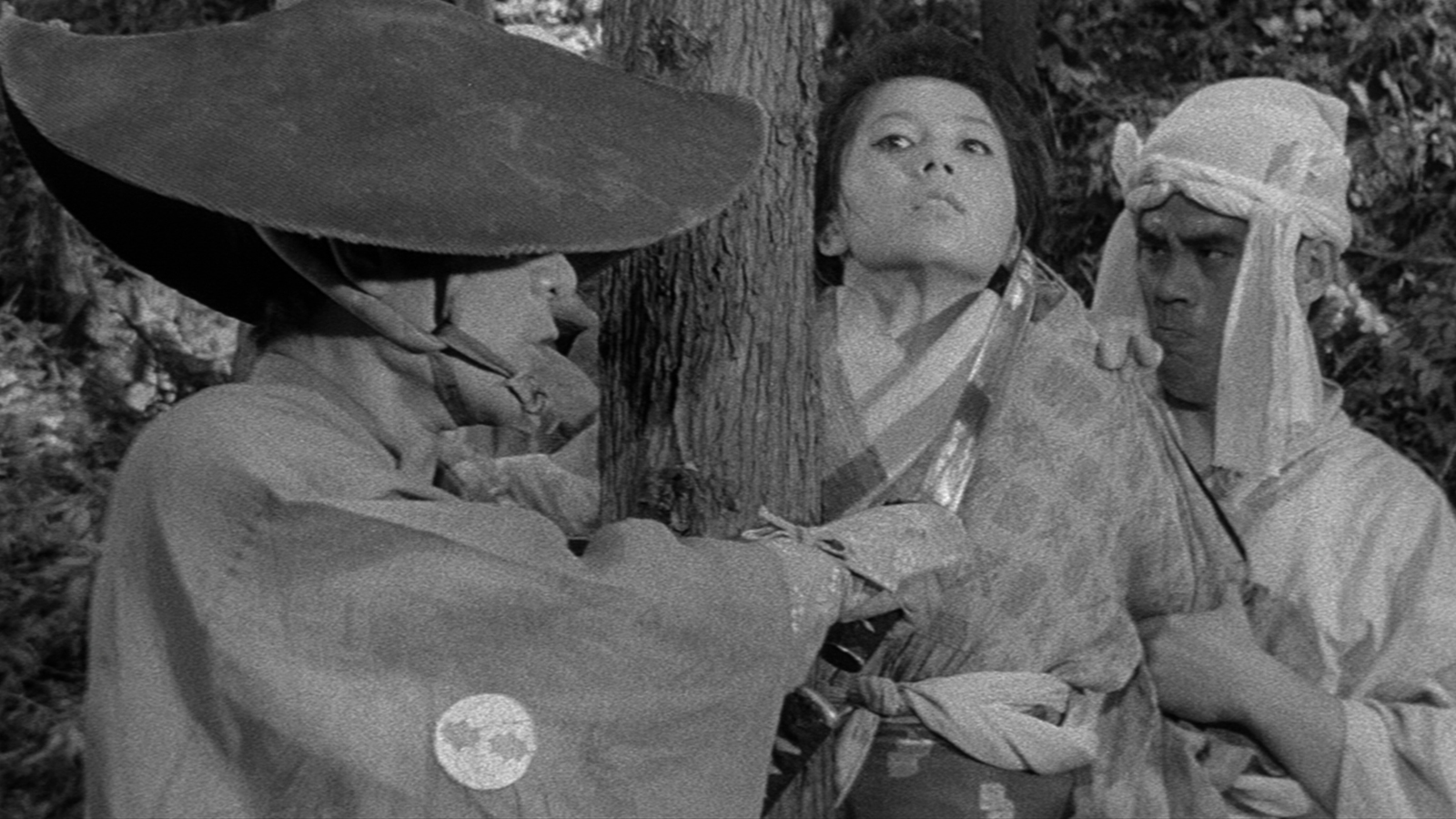 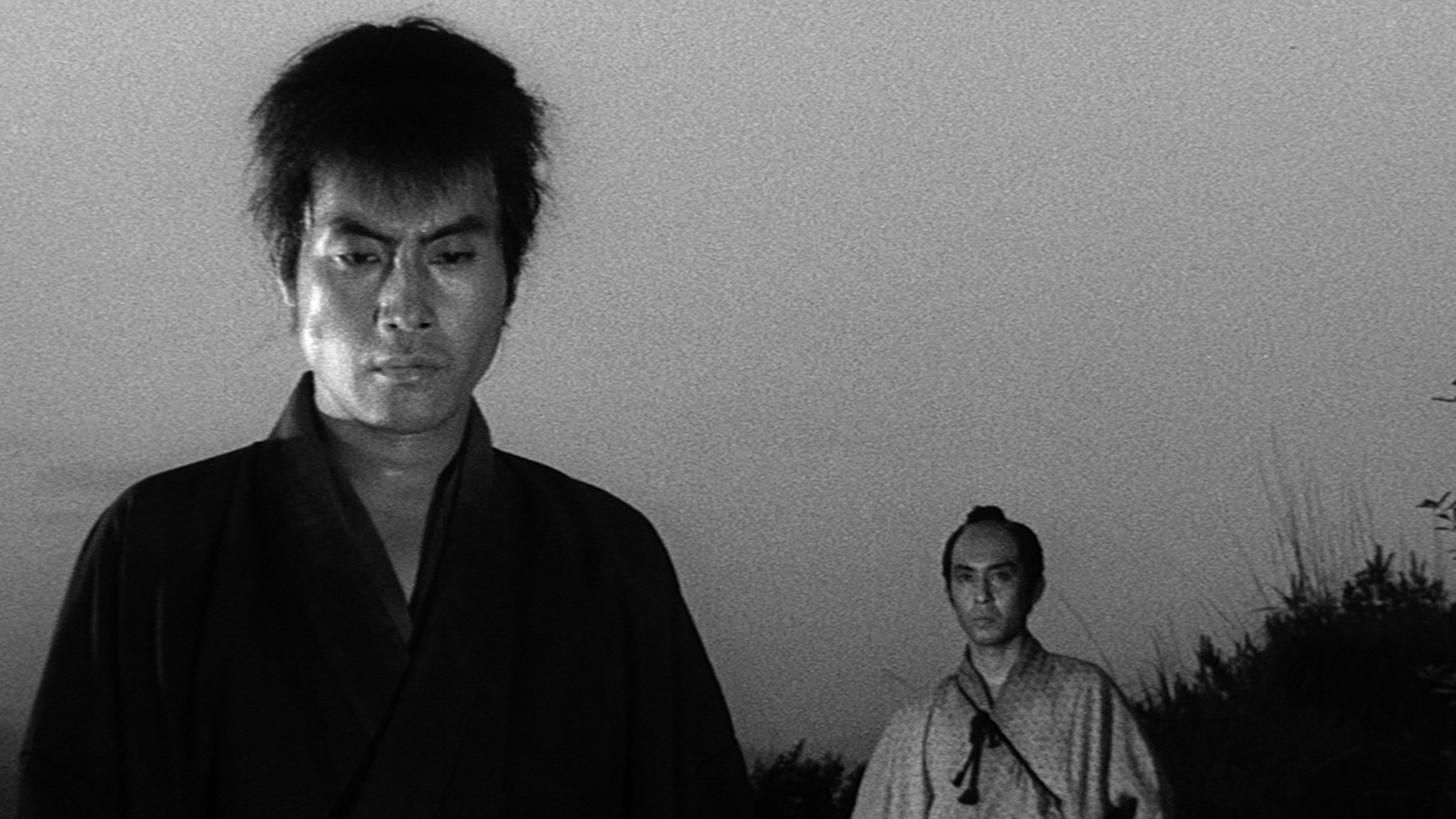 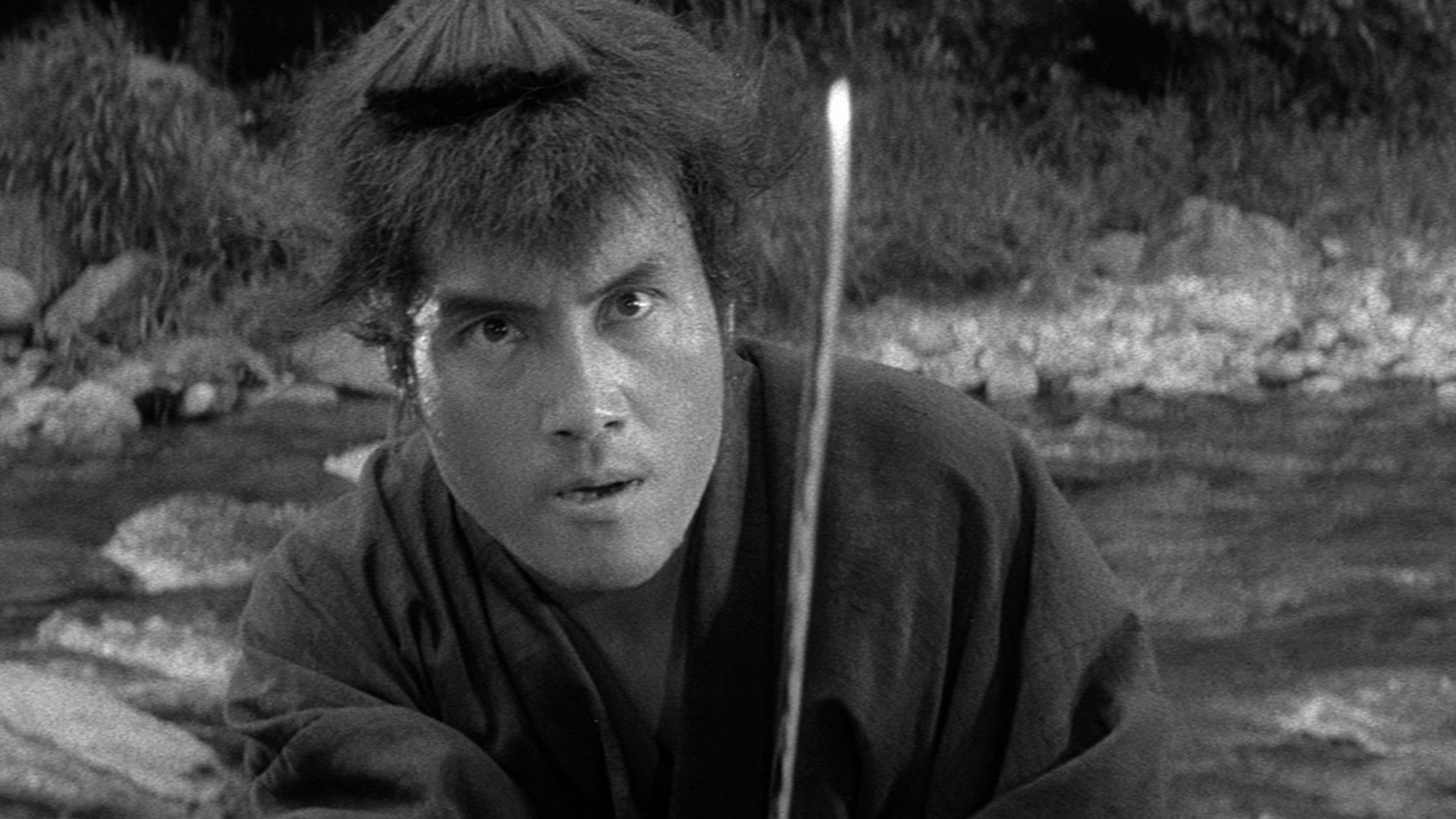 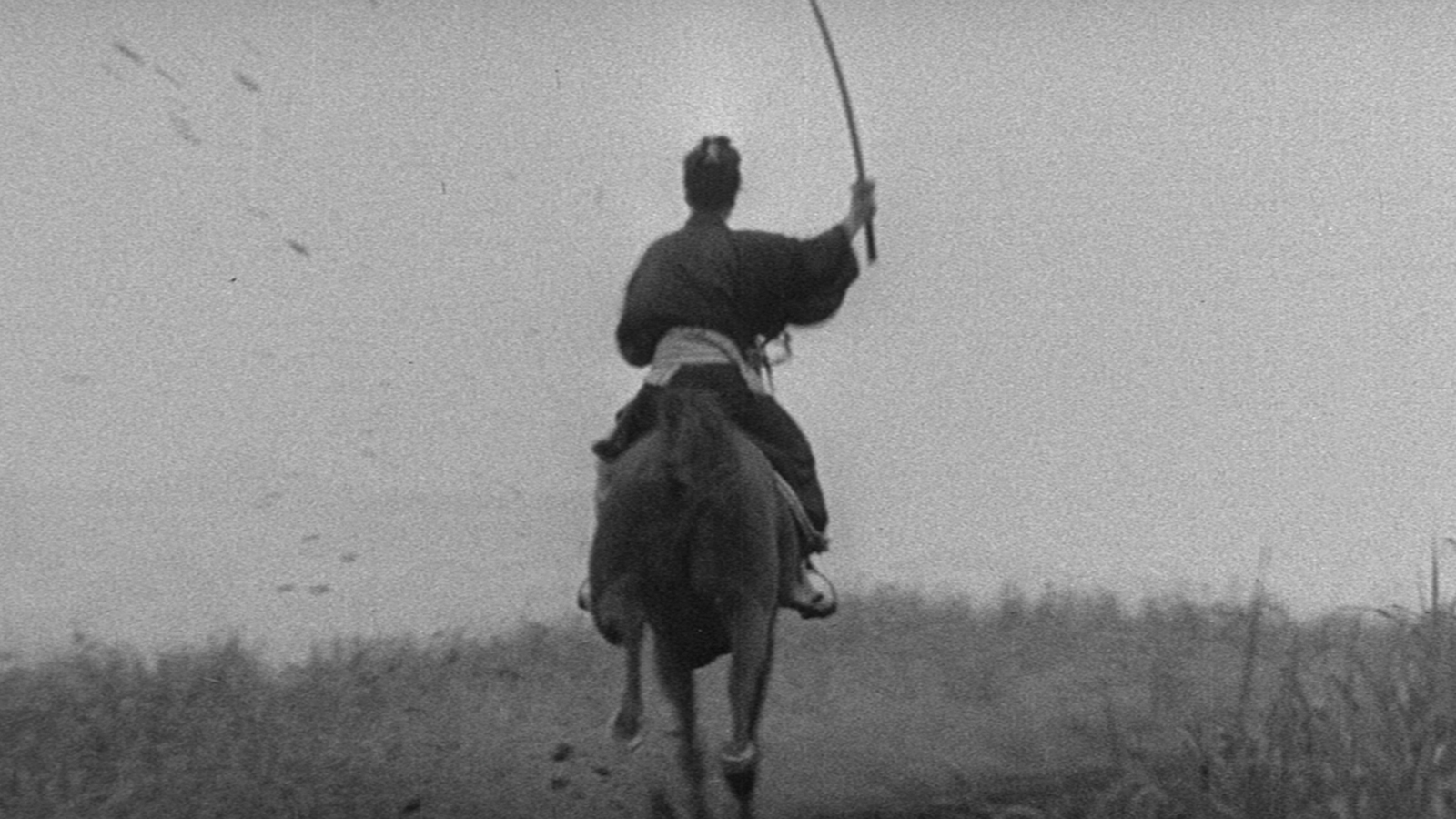 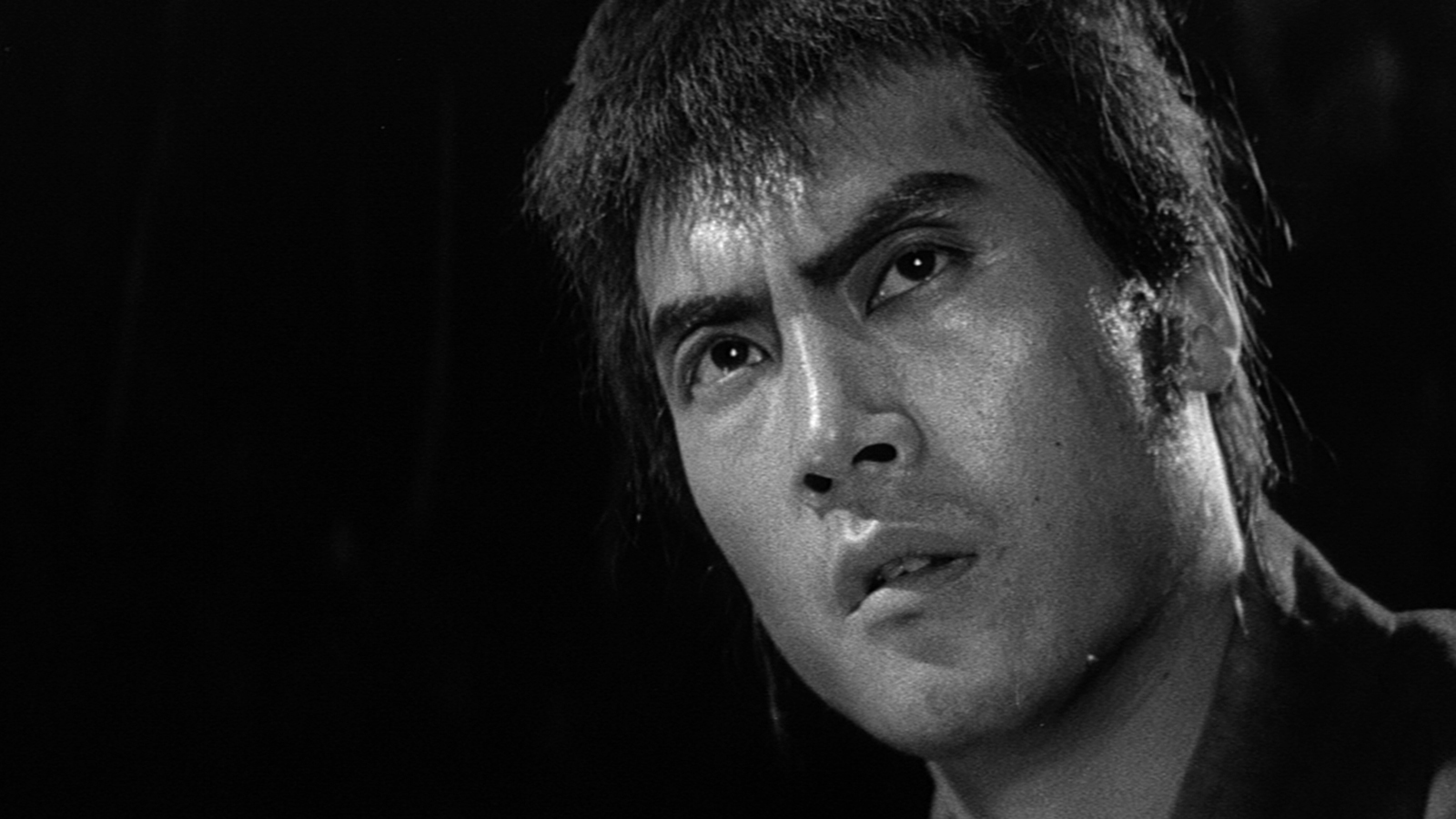 Sword of the Beast

Legendary swordplay filmmaker Hideo Gosha's Sword of the Beast chronicles the flight of the low-level swordsman Gennosuke, who kills one of his ministers as part of a reform plot. His former comrades then turn on him, and this betrayal so shakes his sense of honor that he decides to live in the wild, like an animal. There he joins up with a motley group who are illegally mining the shogun’s gold, and, with the aid of another swordsman, gets a chance not just at survival but to recover his name and honor.