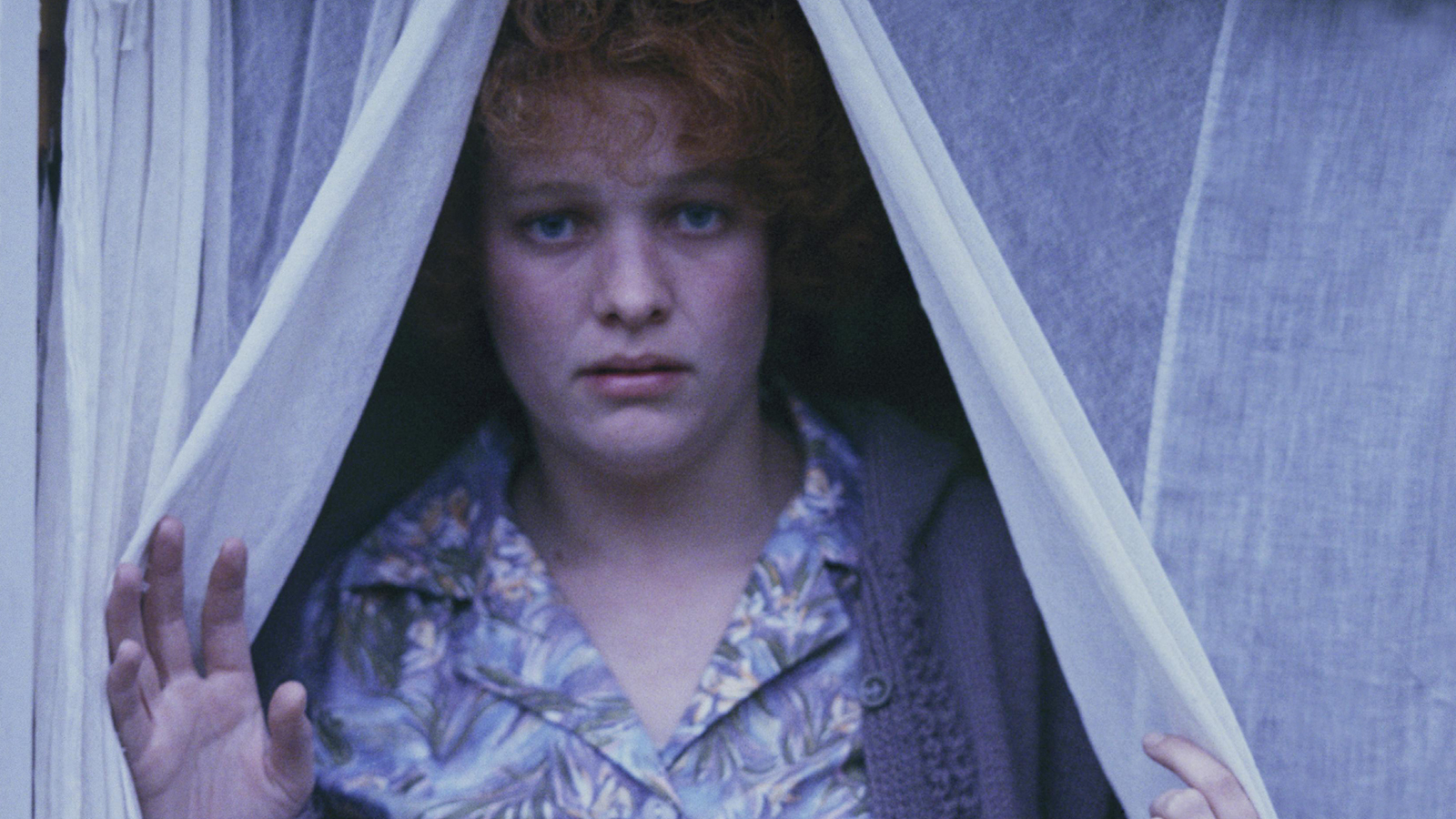 An Angel at My Table

With An Angel at My Table, Academy Award–winning filmmaker Jane Campion brings to the screen the harrowing true-life story of Janet Frame, New Zealand’s most distinguished author. The film follows Frame along her inspiring journey, from a poverty-stricken childhood to a misdiagnosis of schizophrenia and electroshock therapy to, finally, international literary fame. Beautifully capturing the color and power of the New Zealand landscape, the film earned Campion a sweep of her country’s film awards and the Special Jury Prize at the Venice Film Festival.