"The world of Ingmar Bergman is hereby declared open. It contains multitudes. Everyone is welcome." — The New Yorker

New York City’s Film Forum has kicked off a centennial celebration of one of cinema’s greatest artist, Swedish filmmaker Ingmar Bergman. The five-week retrospective—presented in association with Janus Films, the Swedish Film Institute, and the Ingmar Bergman Foundation (a concurrent survey began earlier this month on the West Coast, at the UC Berkeley Art Museum and the Pacific Film Archive)—will provide an expansive overview of the writer-director’s varied sixty-year career and encompass a whopping forty-seven films, forty of them newly restored. Head over to Criterion's site to see how critics are raving about this monumental series. 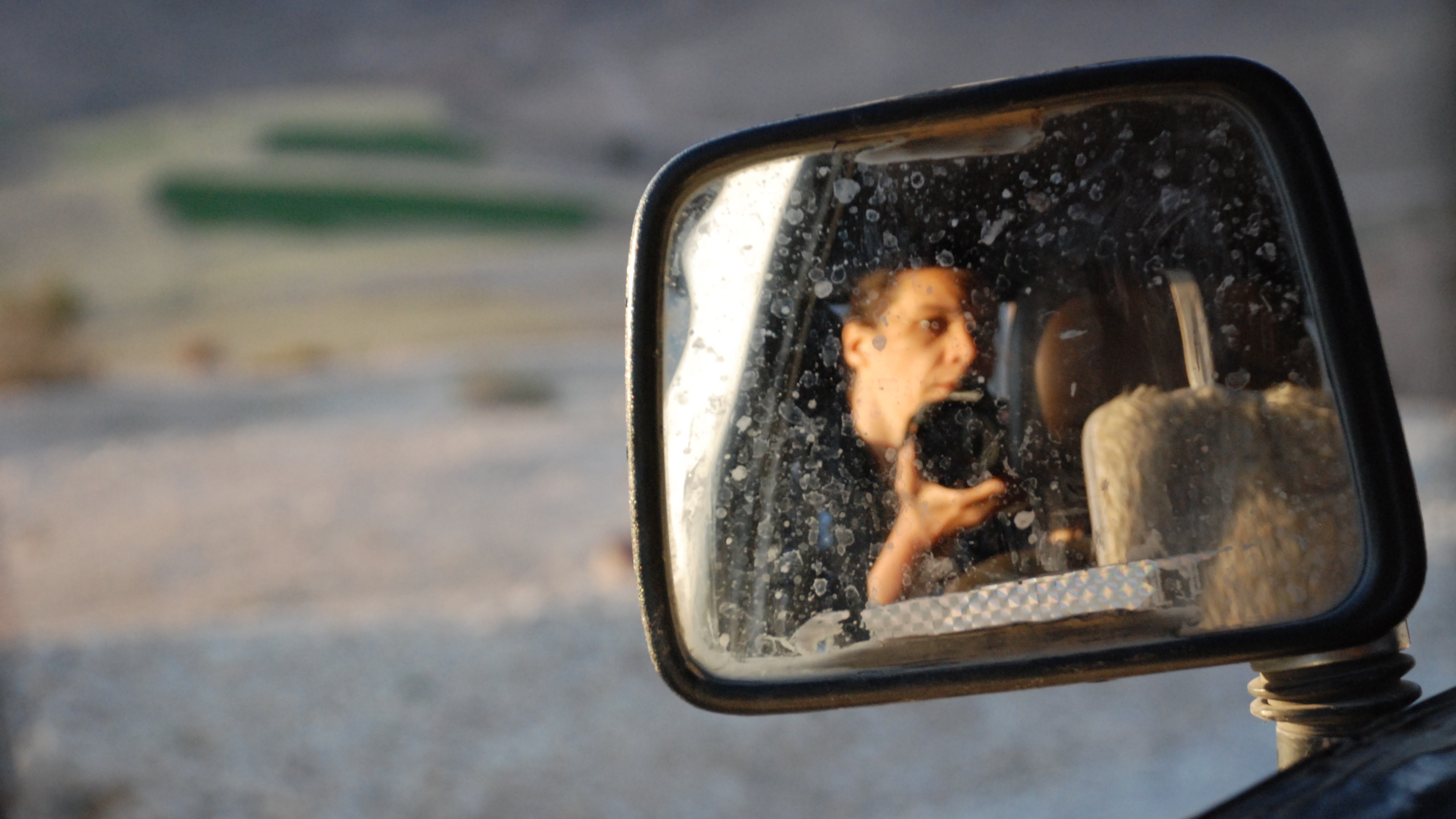