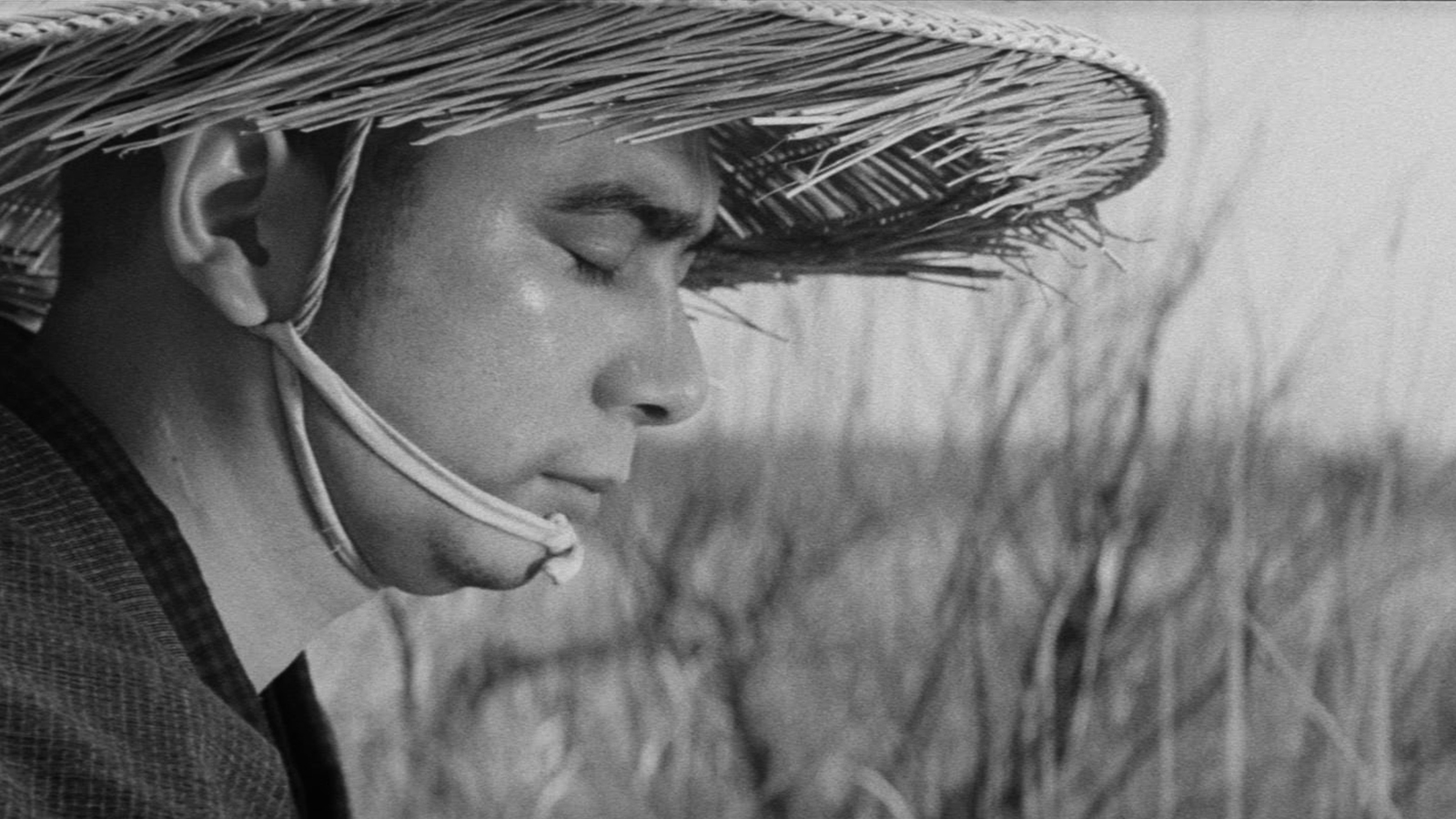 The Tale of Zatoichi

The epic saga of Zatoichi begins. As tensions mount between rival yakuza clans, one boss hires a formidable but ailing ronin as his clan’s muscle—while the other employs a humble, moral blind masseur named Ichi. With its lightning-fast swordplay, sleight-of-hand dice games, and codes of honor upheld and betrayed, this first chapter sets the stage for all the Zatoichi adventures to come. And Shintaro Katsu brings author Kan Shimozawa’s blind swordsman to vivid life, making the character excitingly, indelibly his own.