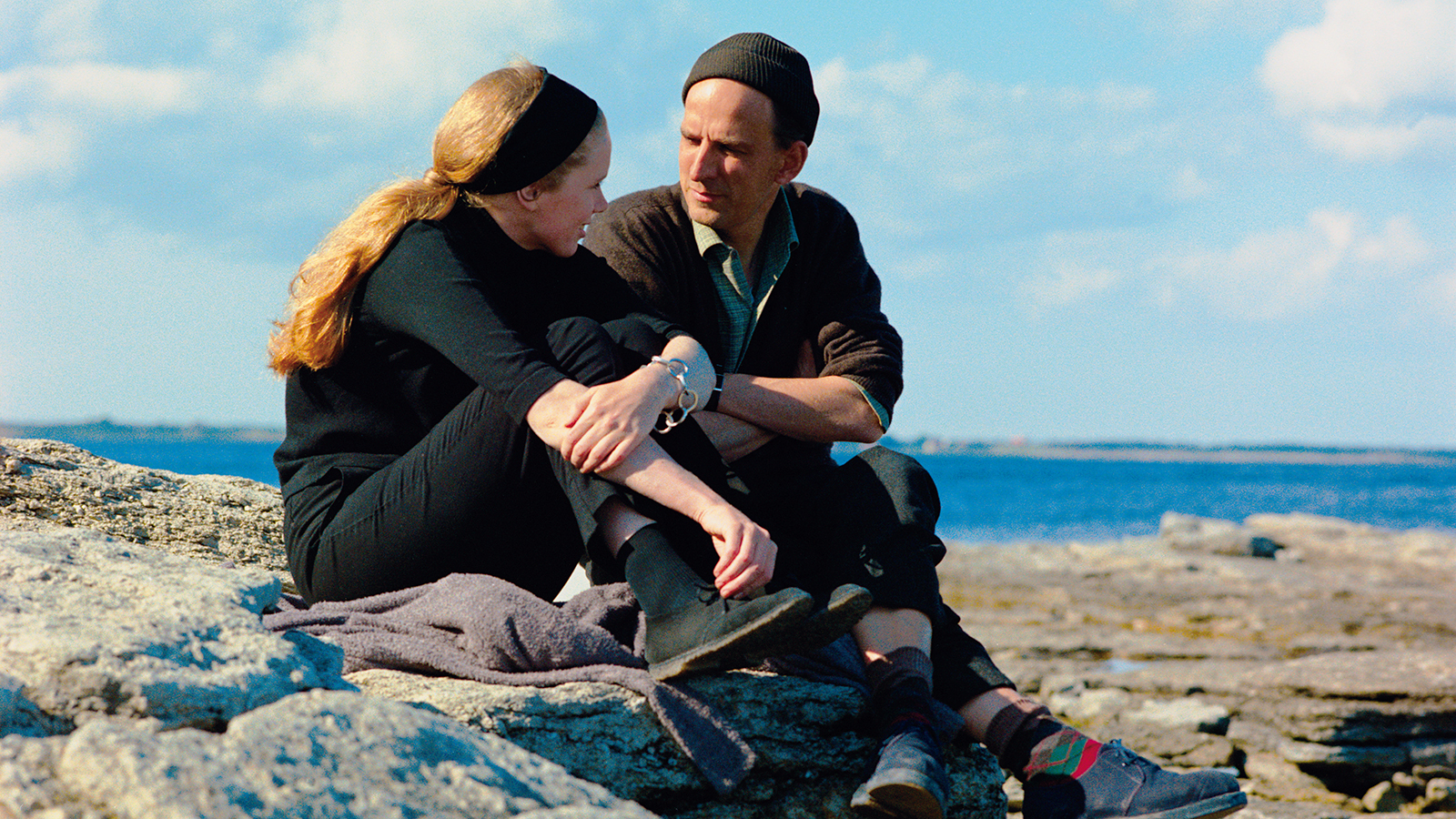 Liv Ullmann and Ingmar Bergman met in 1965 during the filming of Persona. Both were married, and there was a difference in age: Liv was 25, and Ingmar was 47. But none of it mattered. They lived together for five years, had a child, and made 11 films together. Now, nearly 5 decades later, Ingmar is gone ... but their bond remains. Told entirely from Liv’s point-of-view through an interview filmed at the house she shared with Bergman, Liv & Ingmar brings together excerpts from their films, still photos, behind-the-scenes footage, and personal letters to tell the tale of two great artists who were also human beings, lovers, and friends.