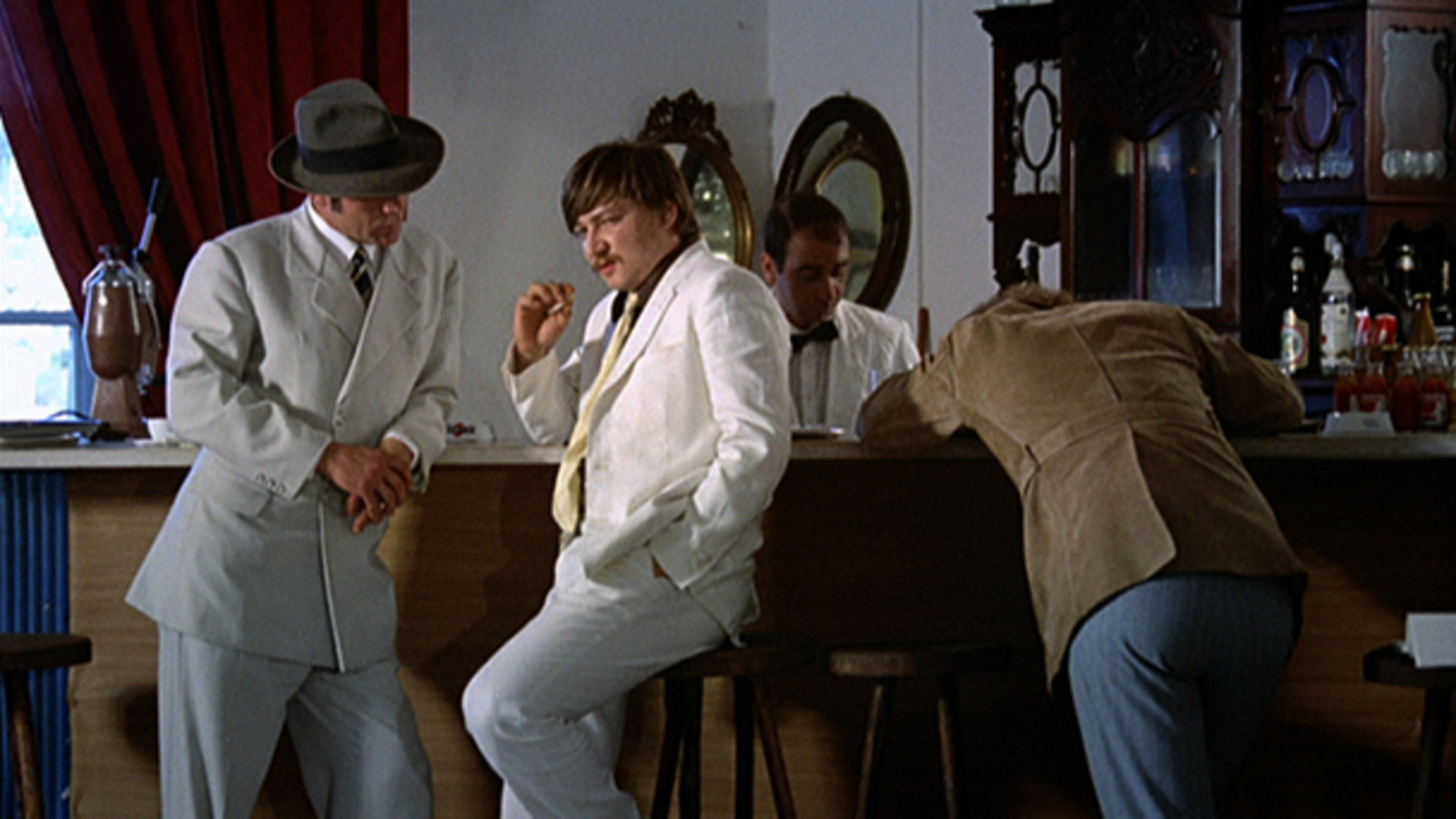 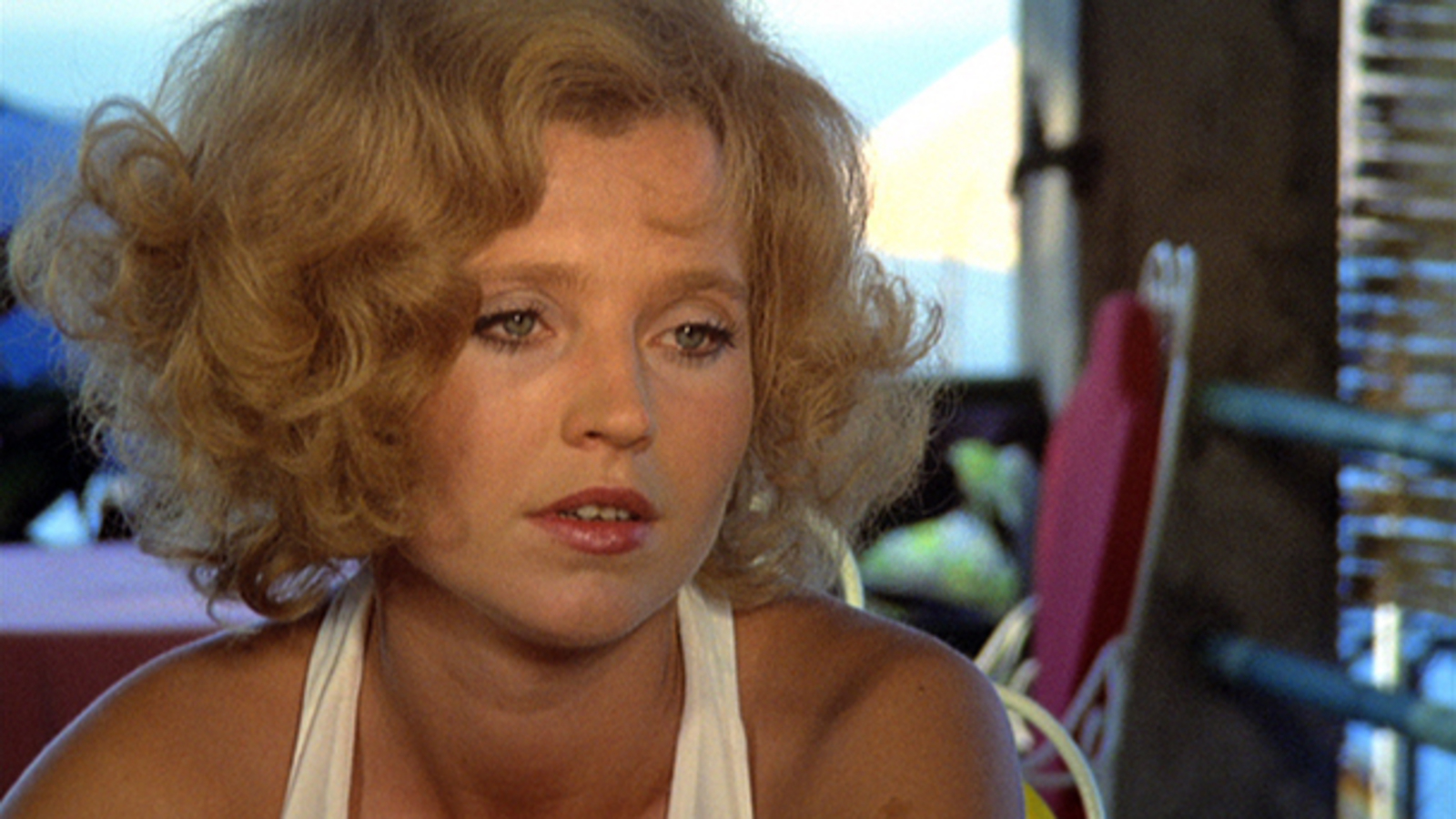 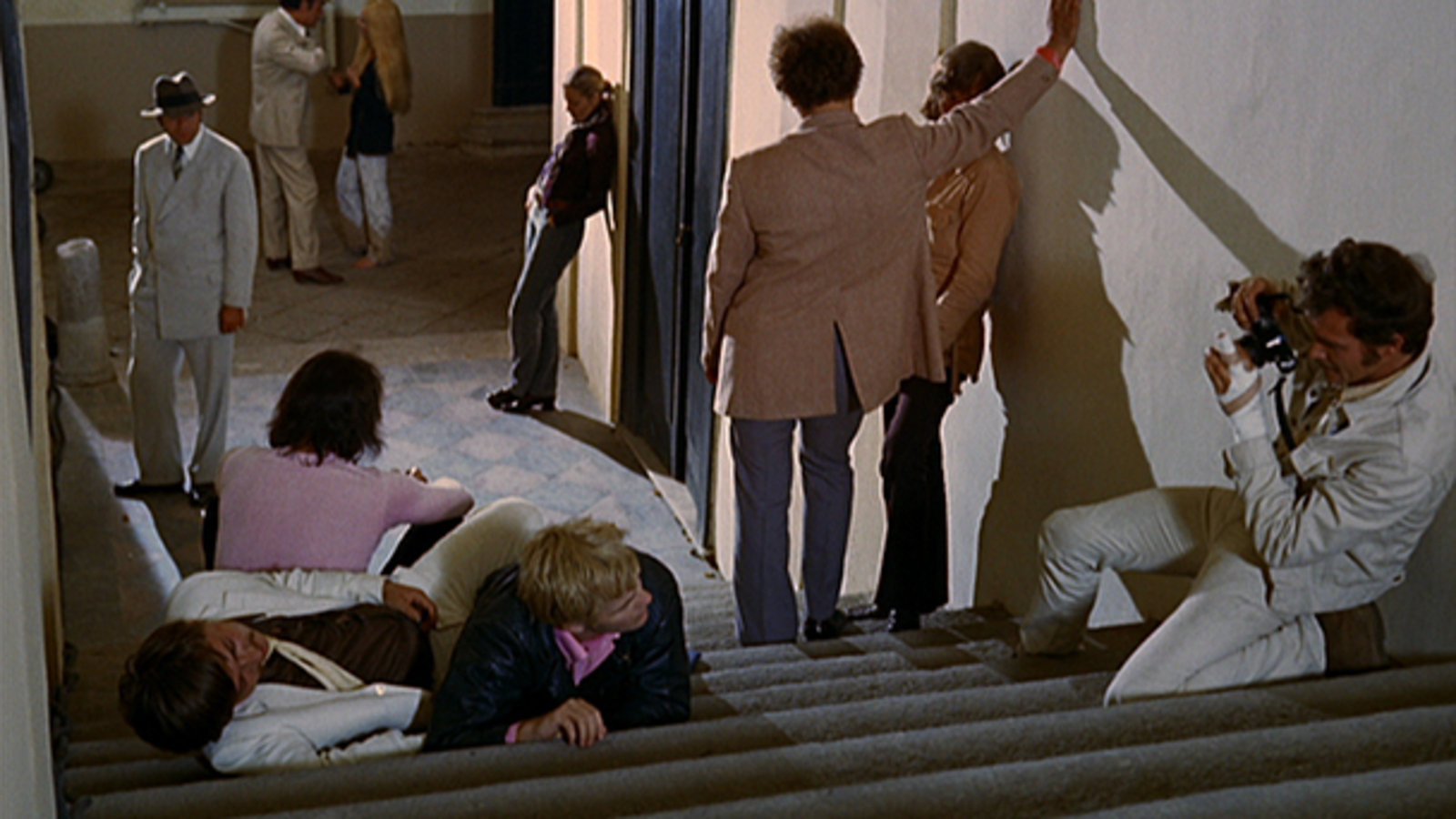 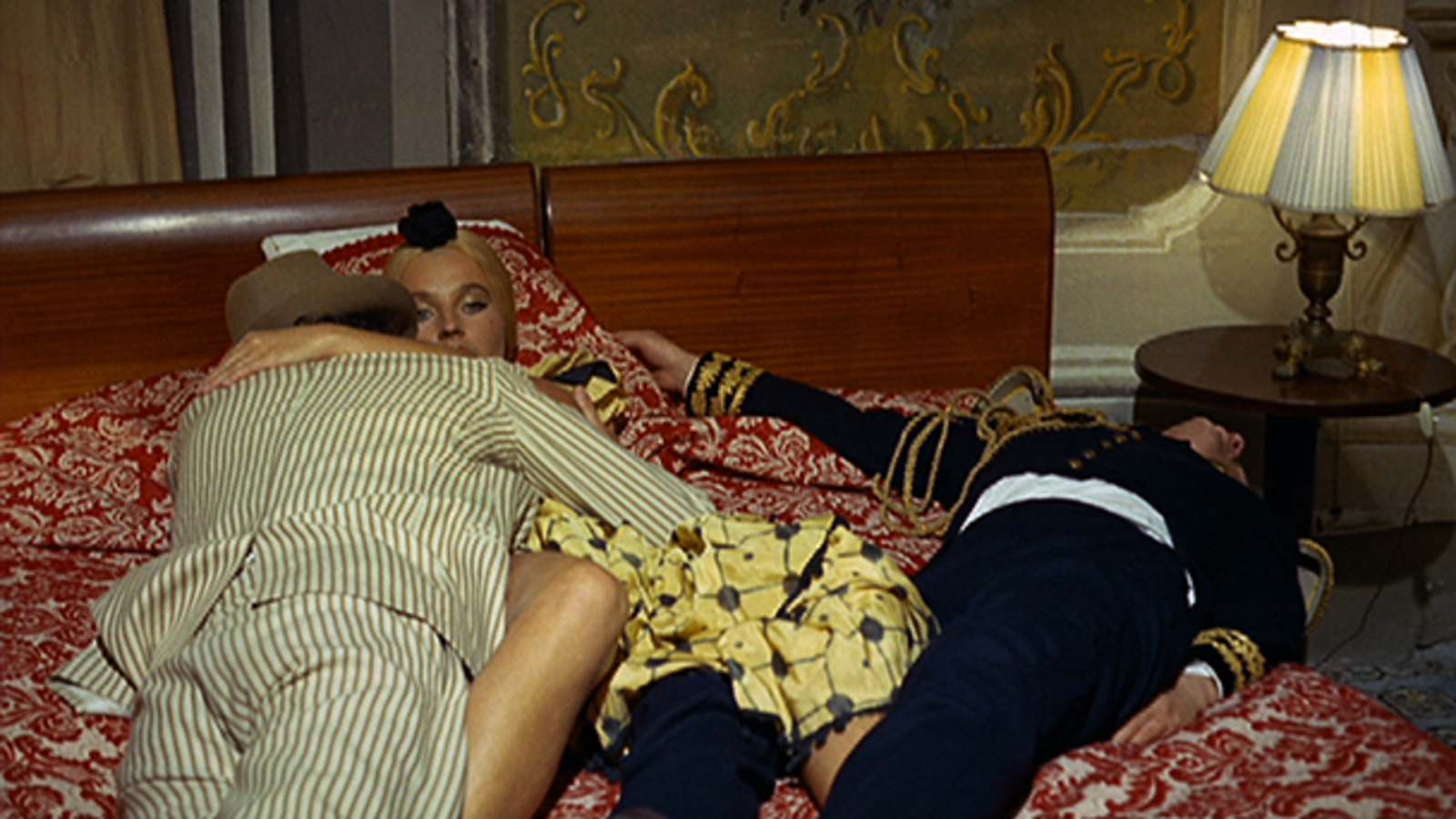 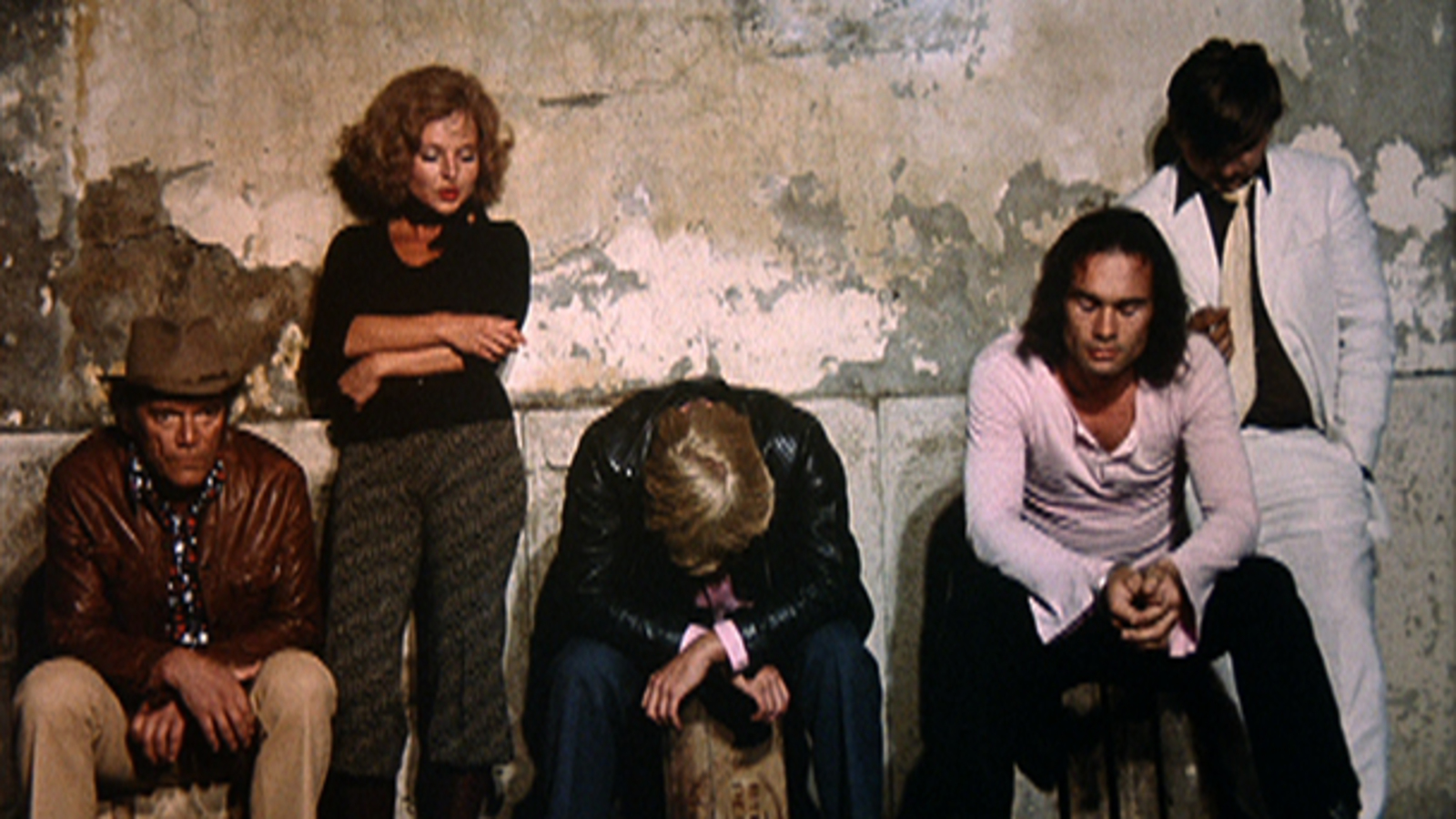 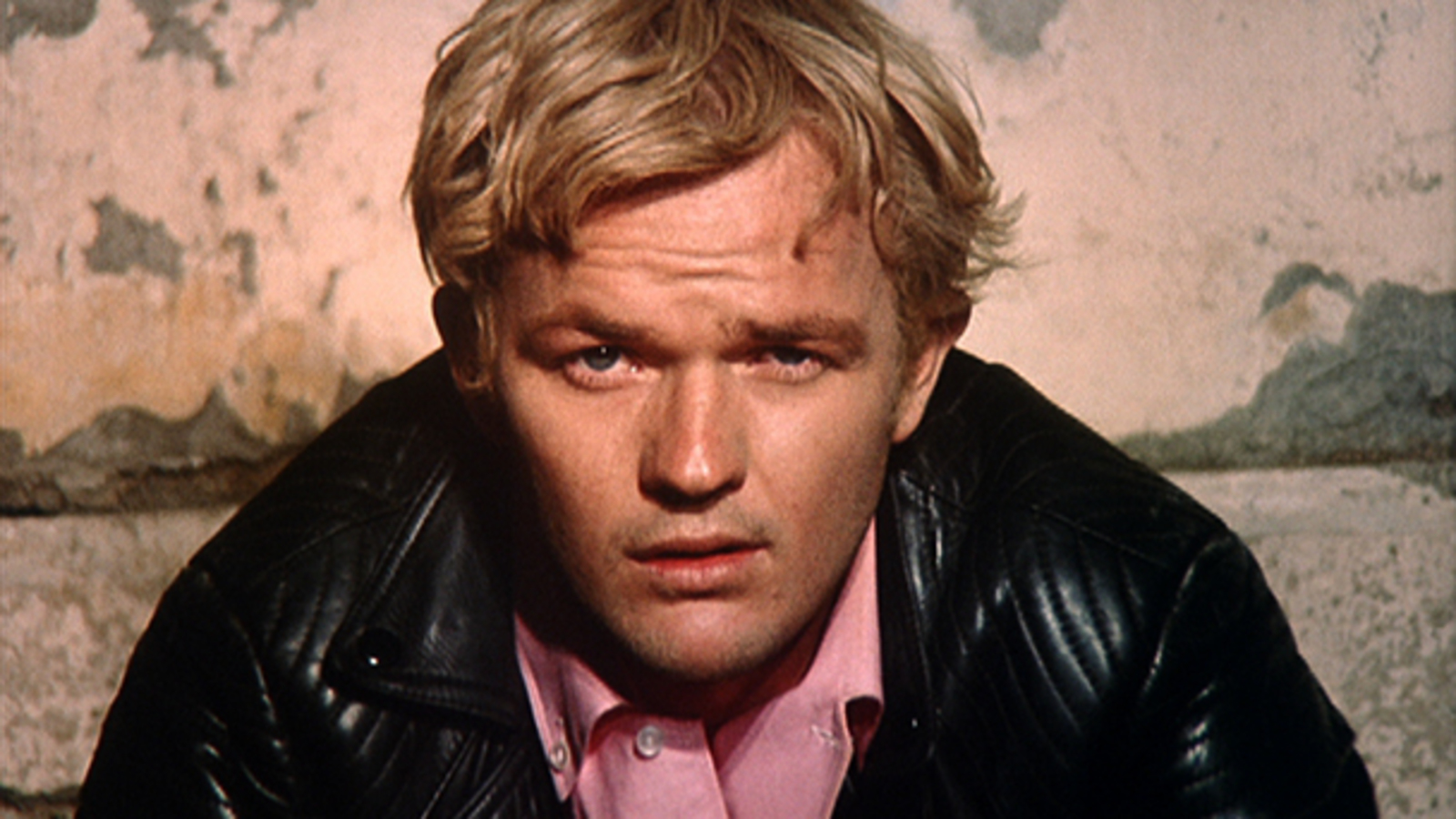 Beware of a Holy Whore

In Rainer Werner Fassbinder’s brazen depiction of the alternating currents of lethargy and mayhem inherent in moviemaking, a film crew—played by, and not so loosely based on, his own frequent collaborators—deals with an aloof star (Eddie Constantine), an abusive director (Lou Castel), and a financially troubled production. Inspired by the hellish process of making Whity earlier the same year, this is a vicious look at behind-the-scenes dysfunction.