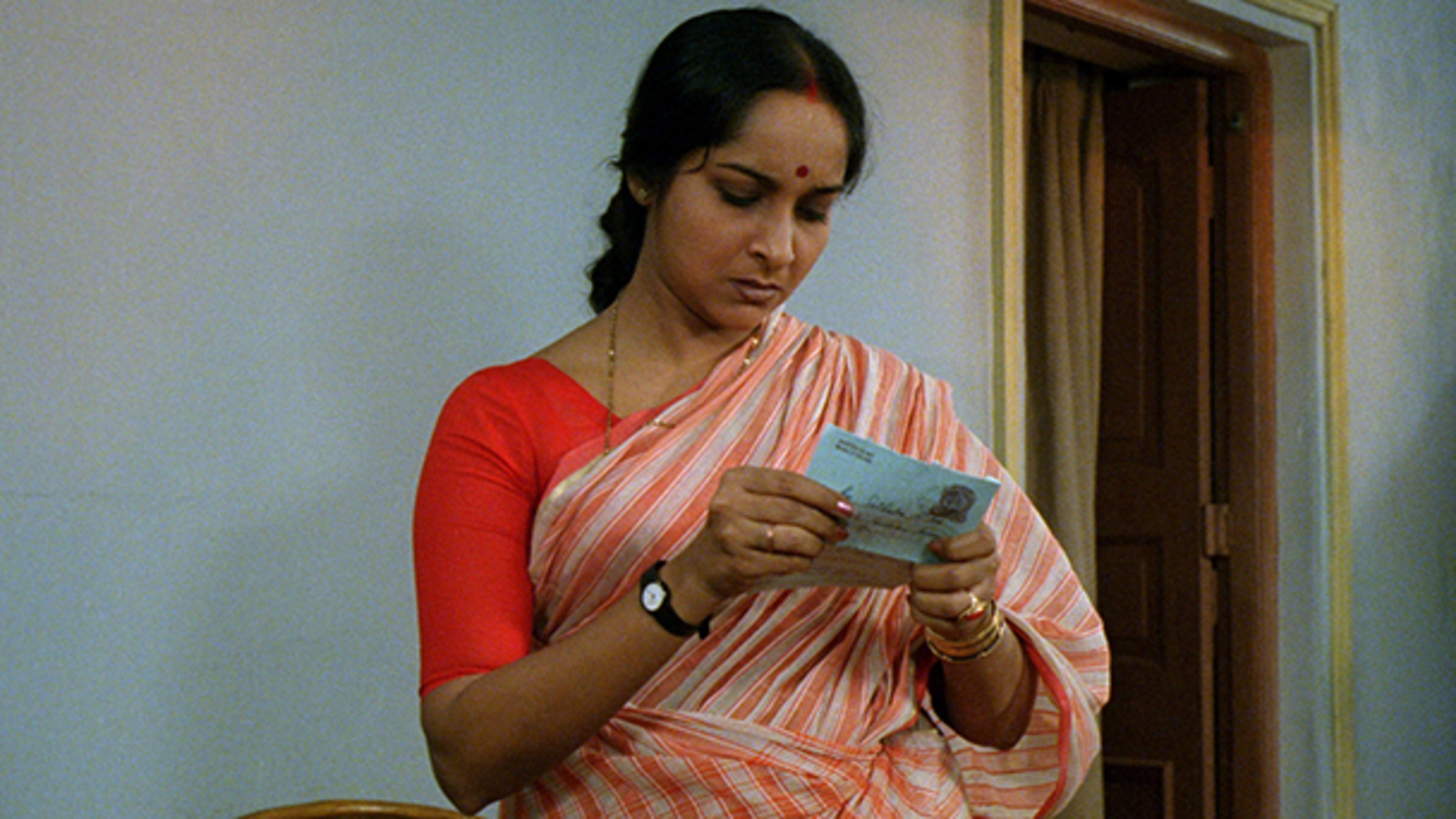 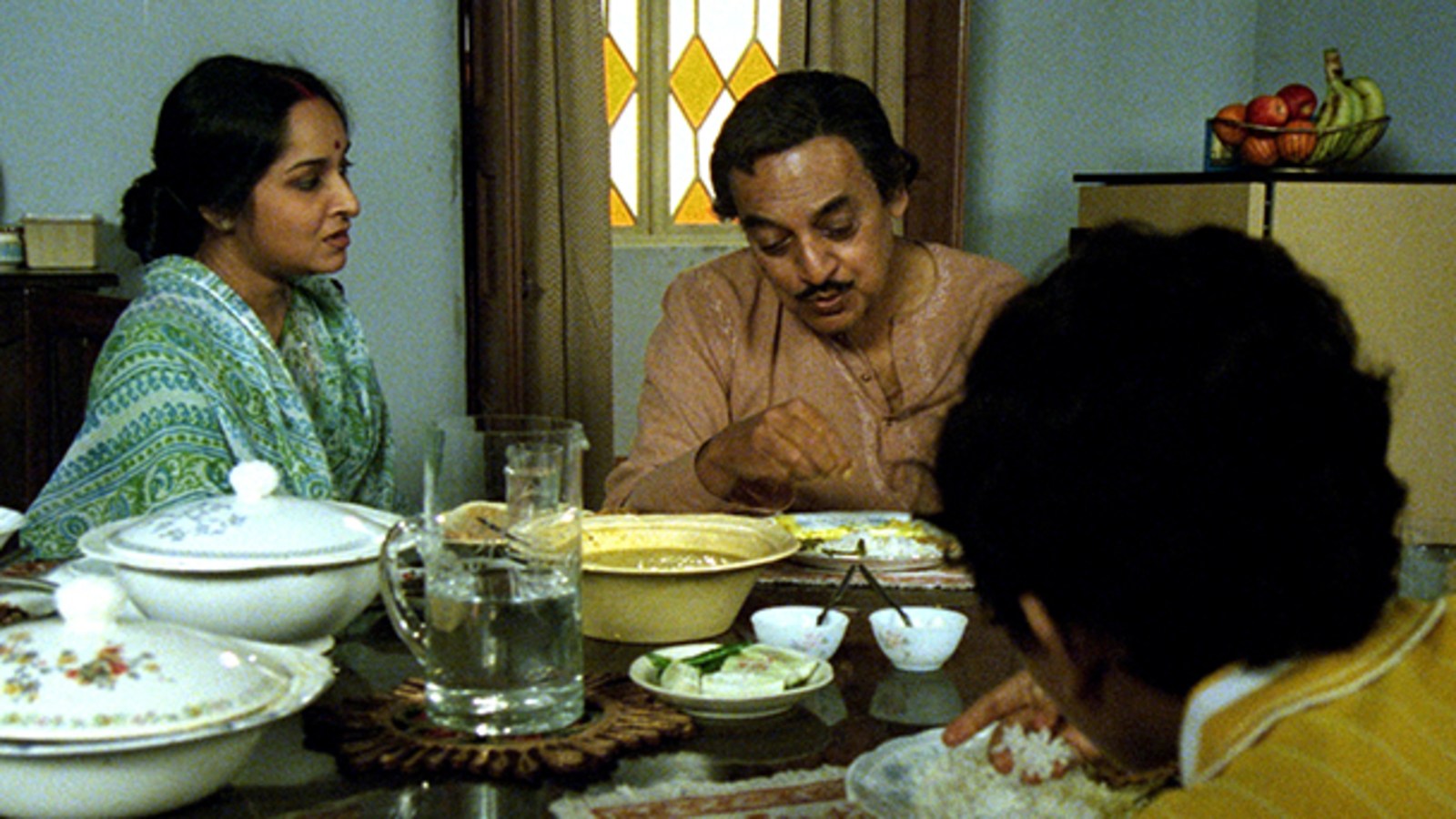 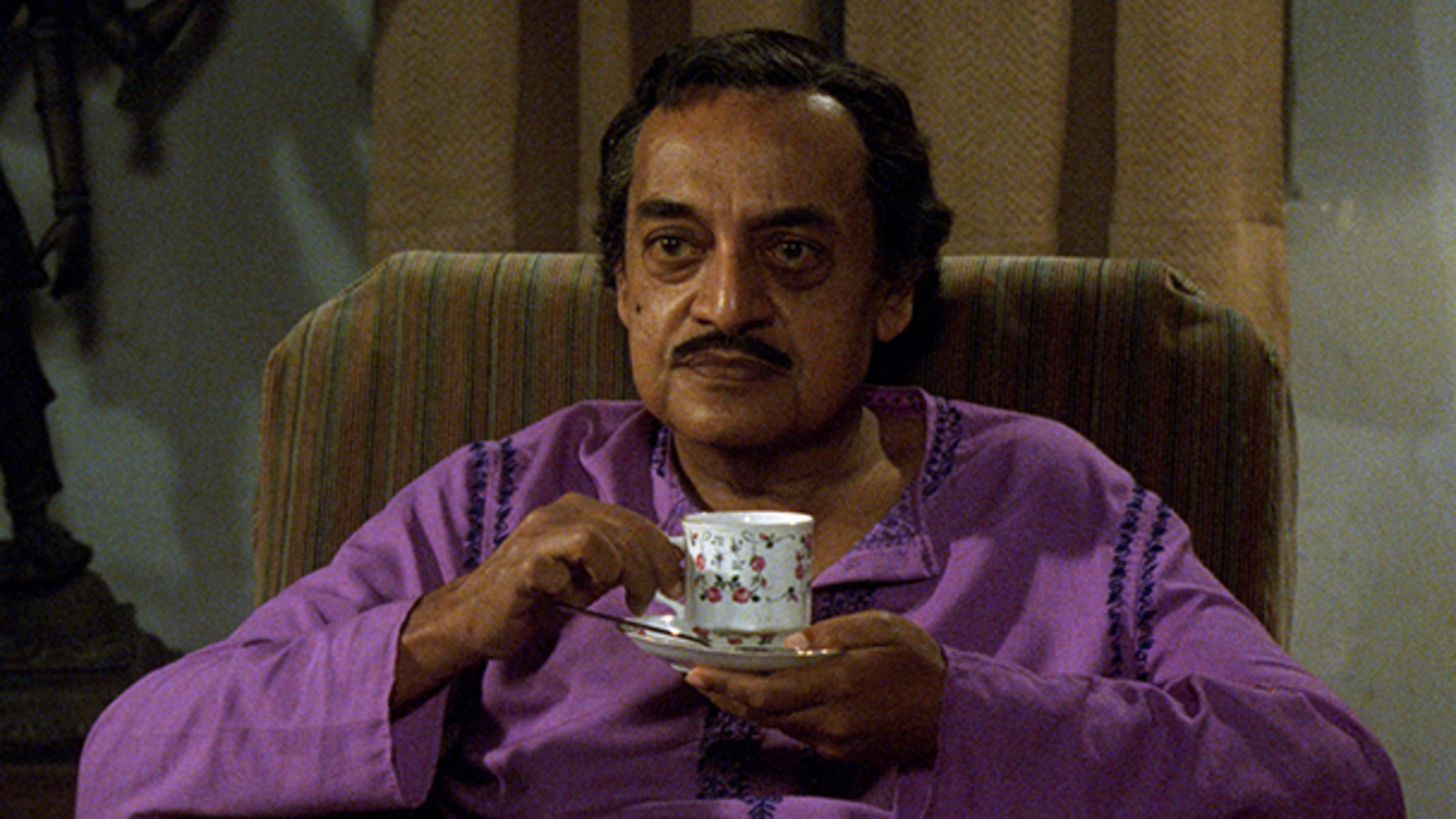 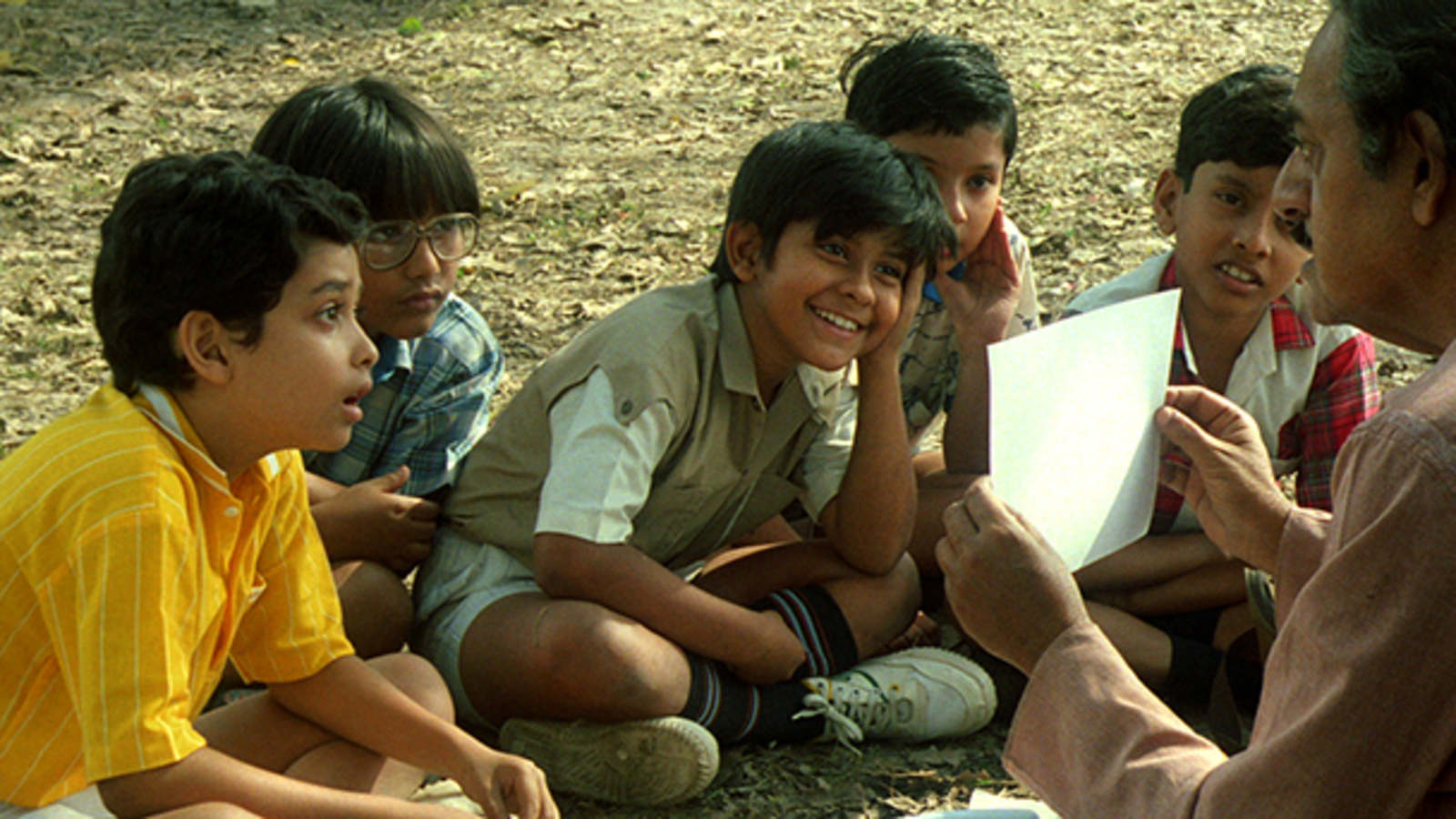 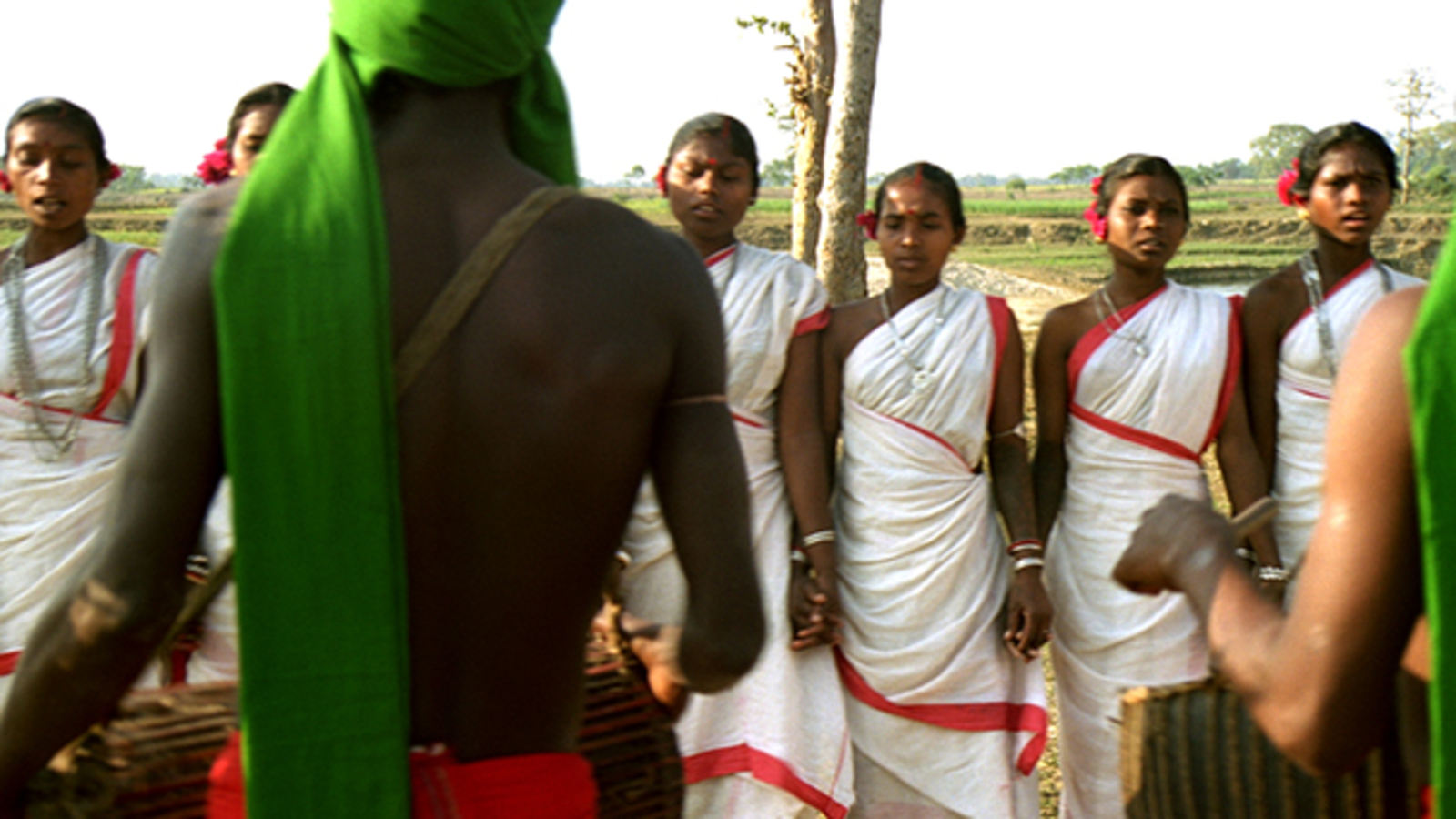 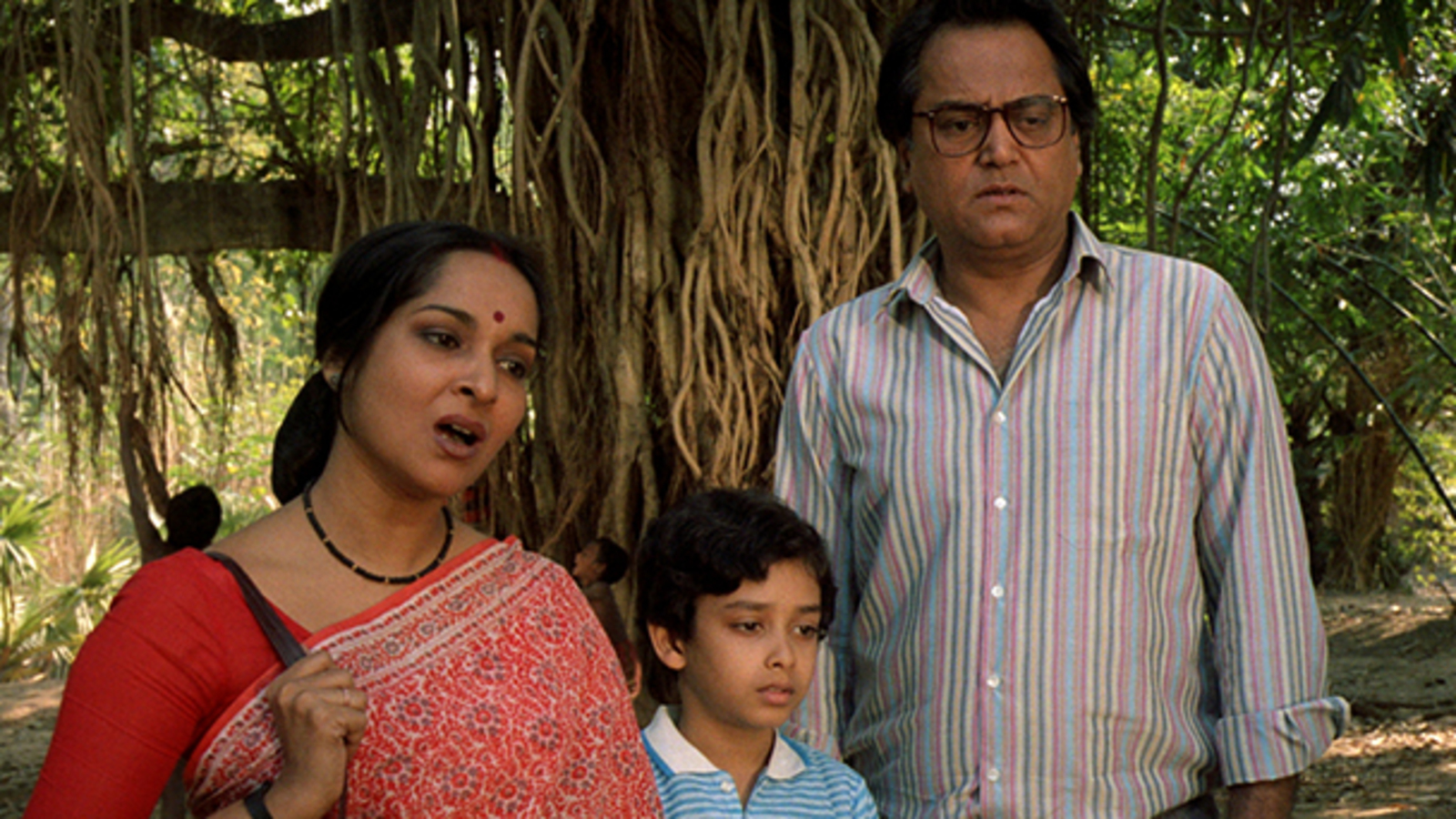 Satyajit Ray’s valedictory film is a multifaceted character study that contains both humor and melancholy rumination. Based on the filmmaker’s own story, The Stranger involves a bourgeois couple who are taken off guard when a man claiming to be the wife’s long-lost uncle sends word that he will be coming to stay with them after years of travel. Though they fear he’s an impostor, they tentatively let the man into their home, commencing an eye-opening emotional journey for the family. A humanist exploration of class, faith, and tradition versus progress, The Stranger is a bittersweet good-bye from one of the world’s most important filmmakers.