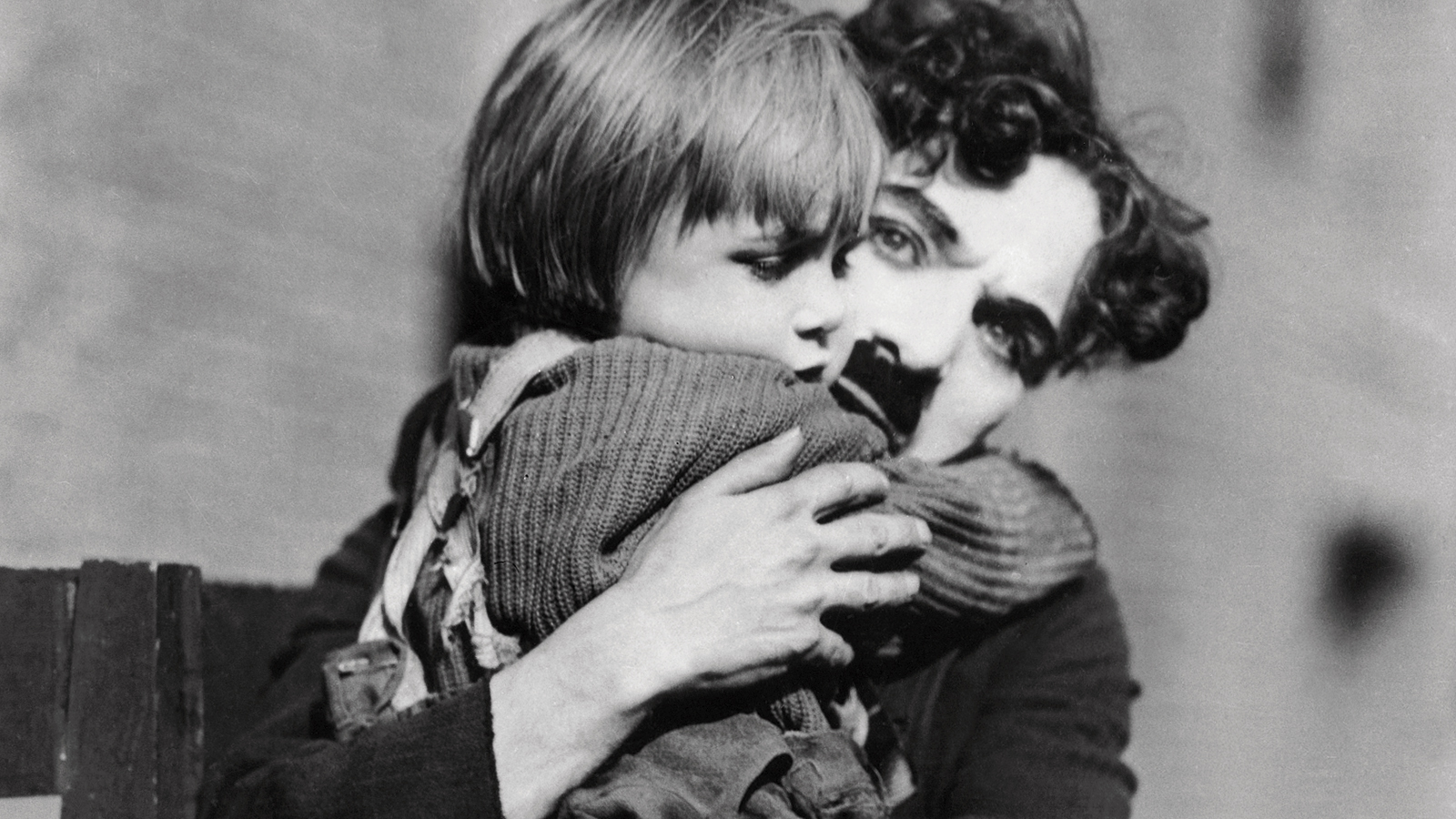 Charlie Chaplin was already an international star when he decided to break out of the short-film format and make his first full-length feature. The Kid doesn’t merely show Chaplin at a turning point, when he proved that he was a serious film director—it remains an expressive masterwork of silent cinema. In it, he stars as his lovable Tramp character, this time raising an orphan (a remarkable young Jackie Coogan) he has rescued from the streets. Chaplin and Coogan make a miraculous pair in this nimble marriage of sentiment and slapstick, a film that is, as its opening title card states, “a picture with a smile—and perhaps, a tear.”