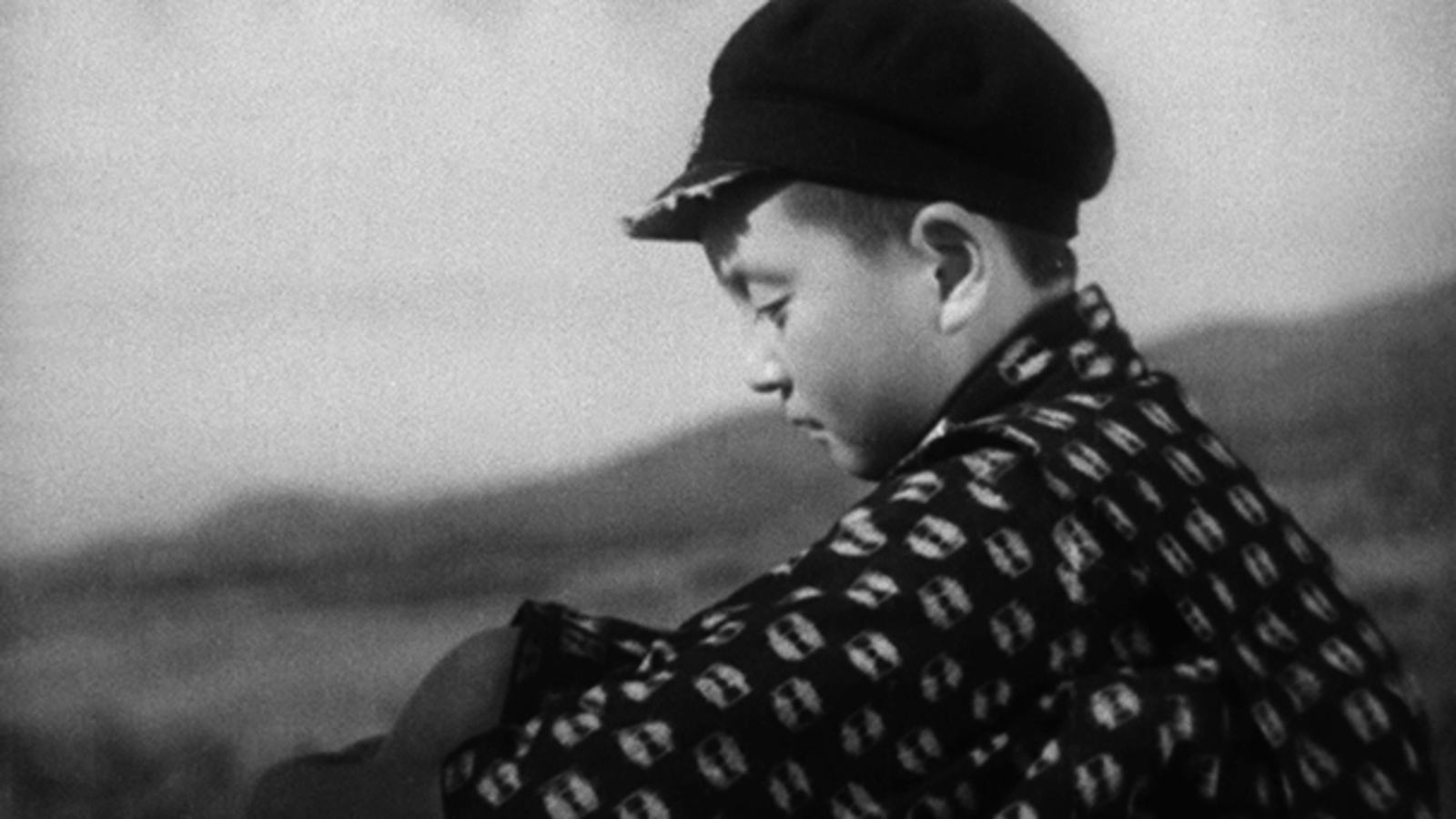 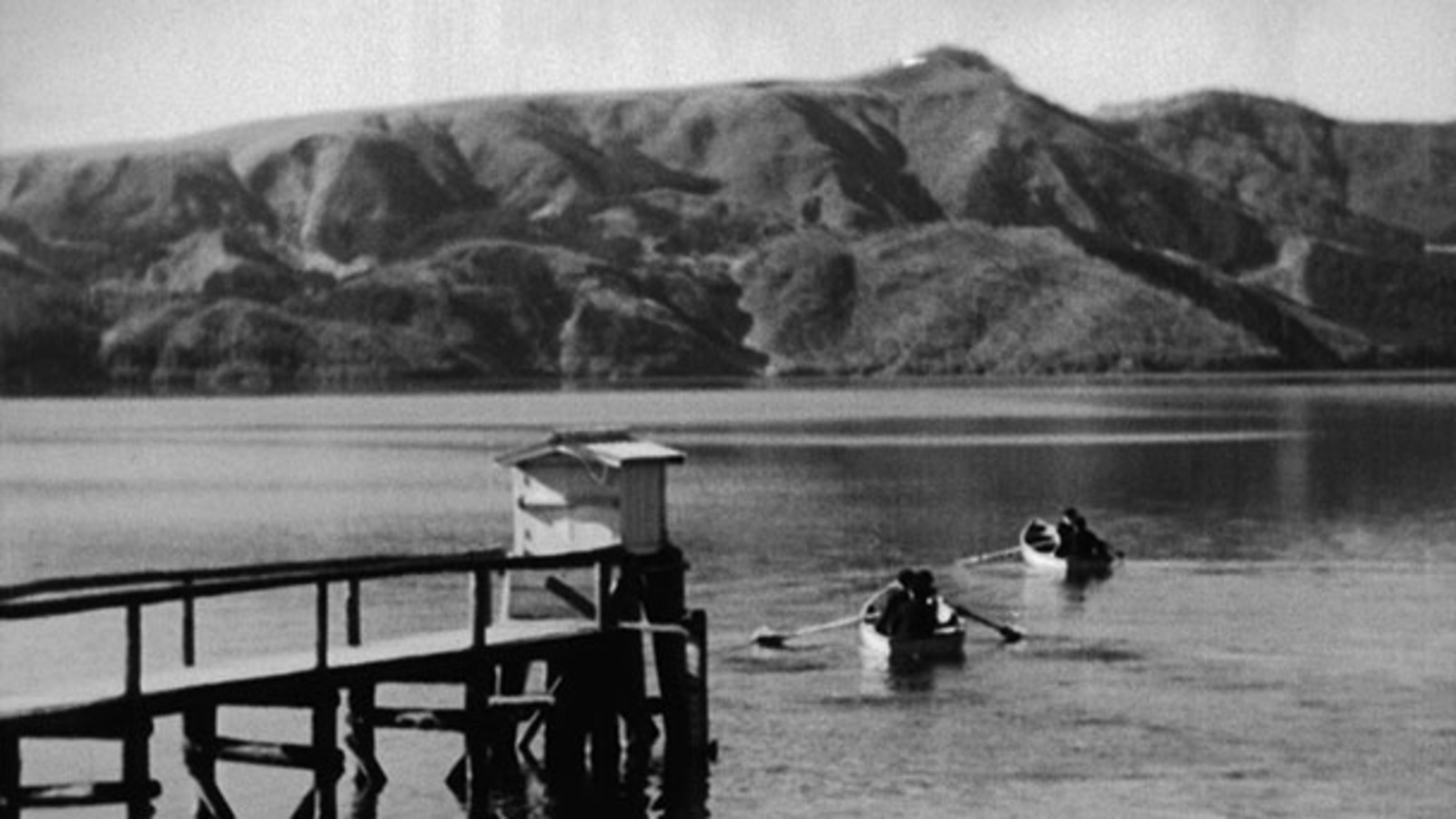 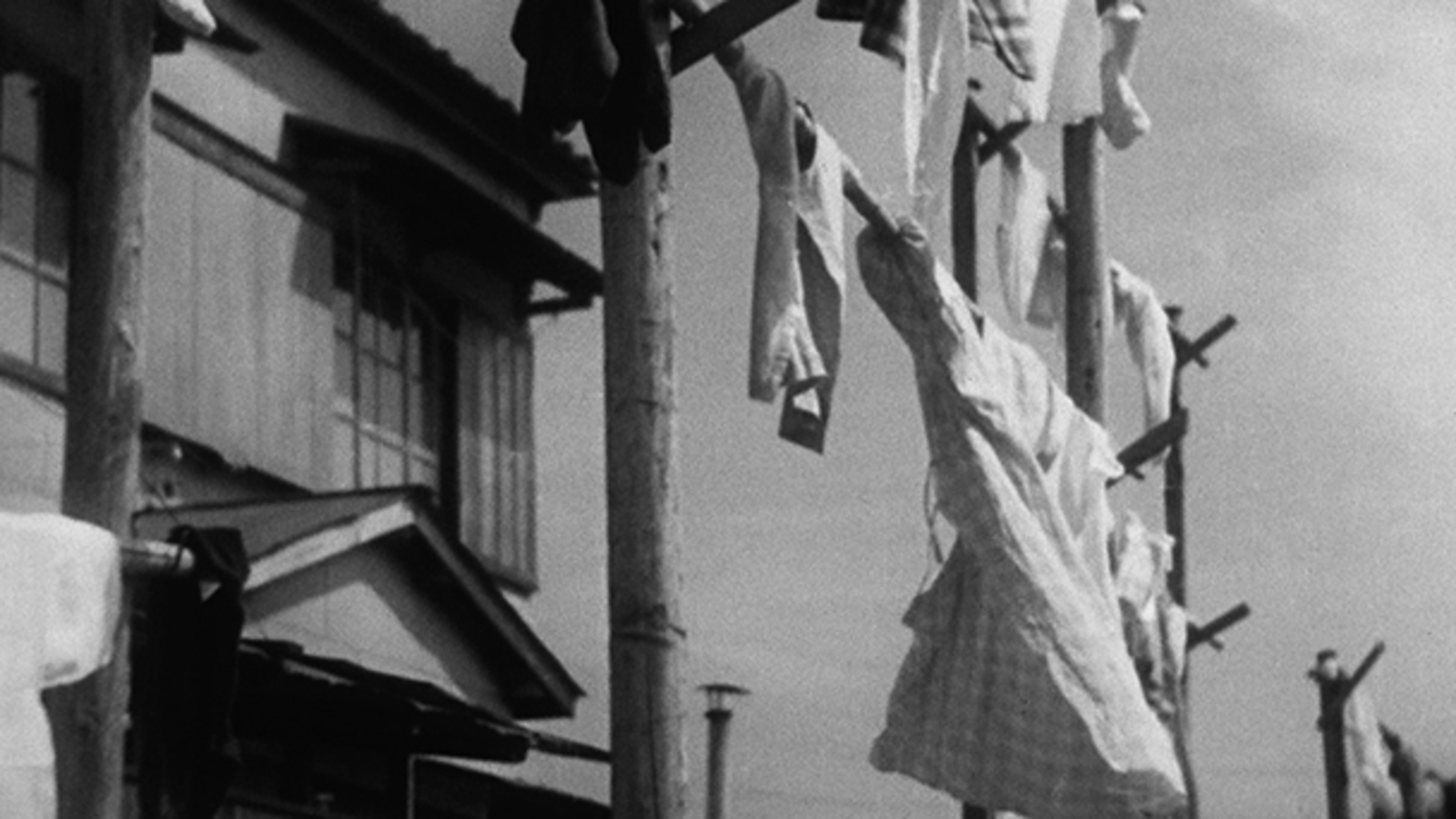 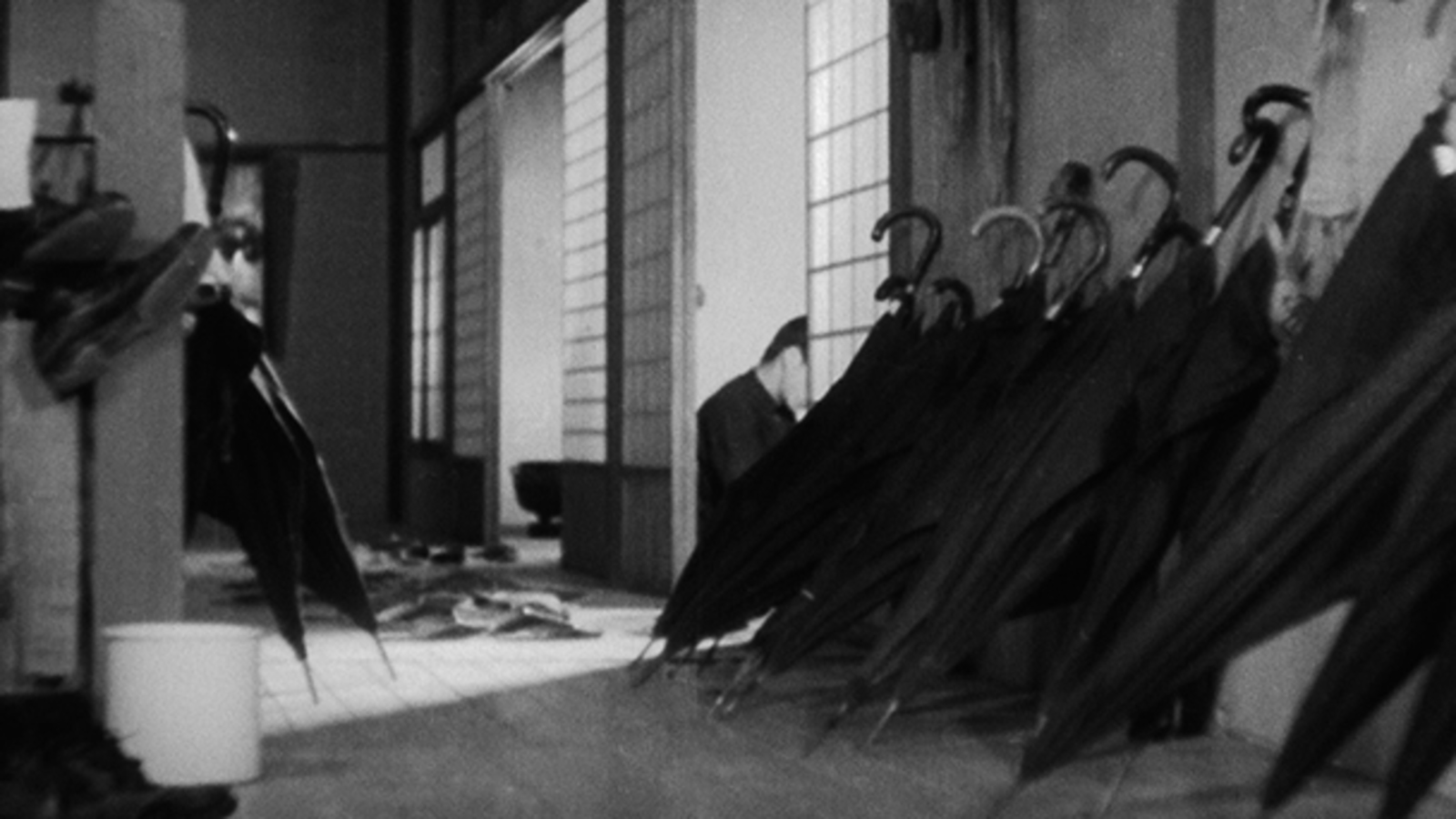 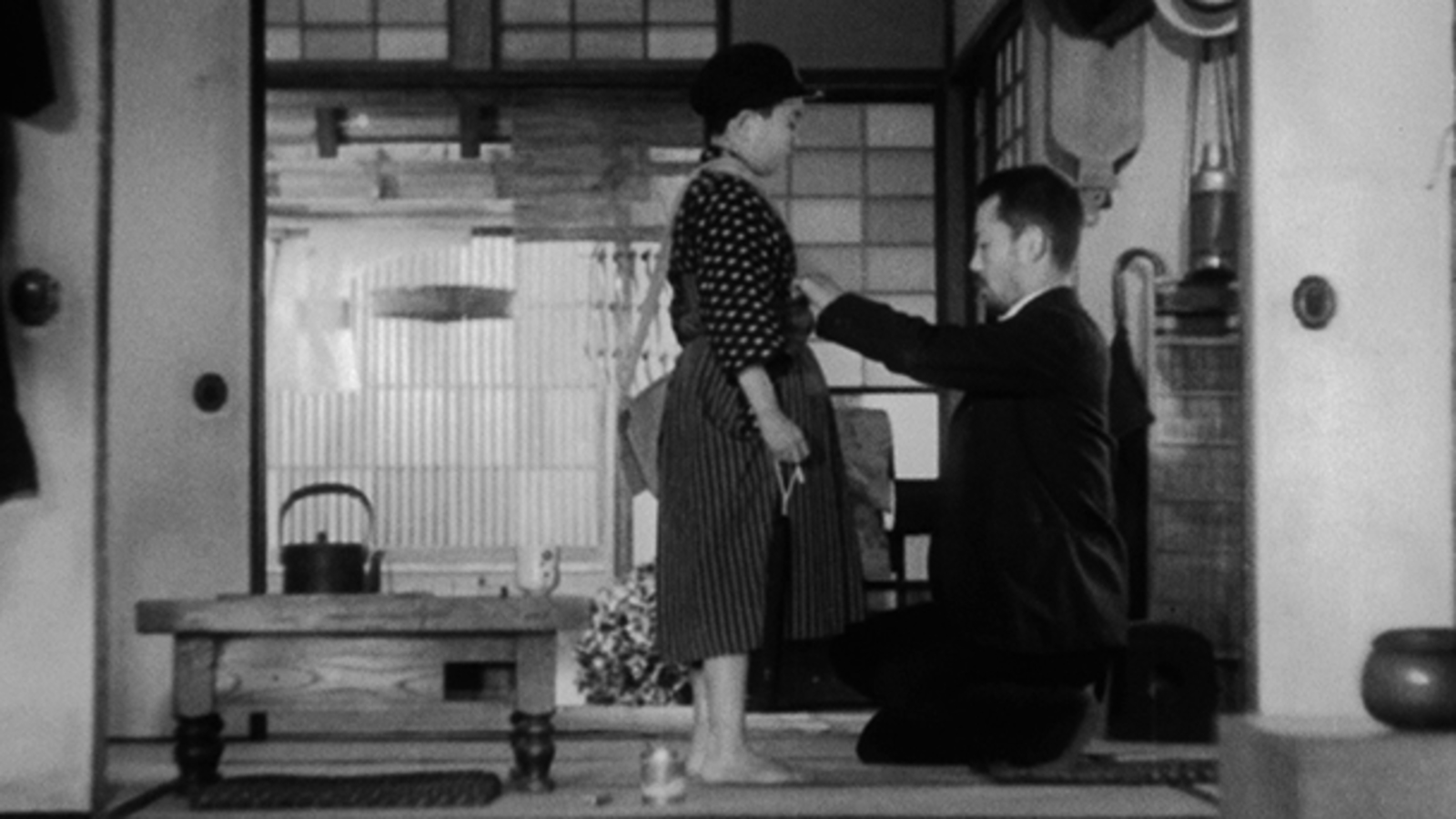 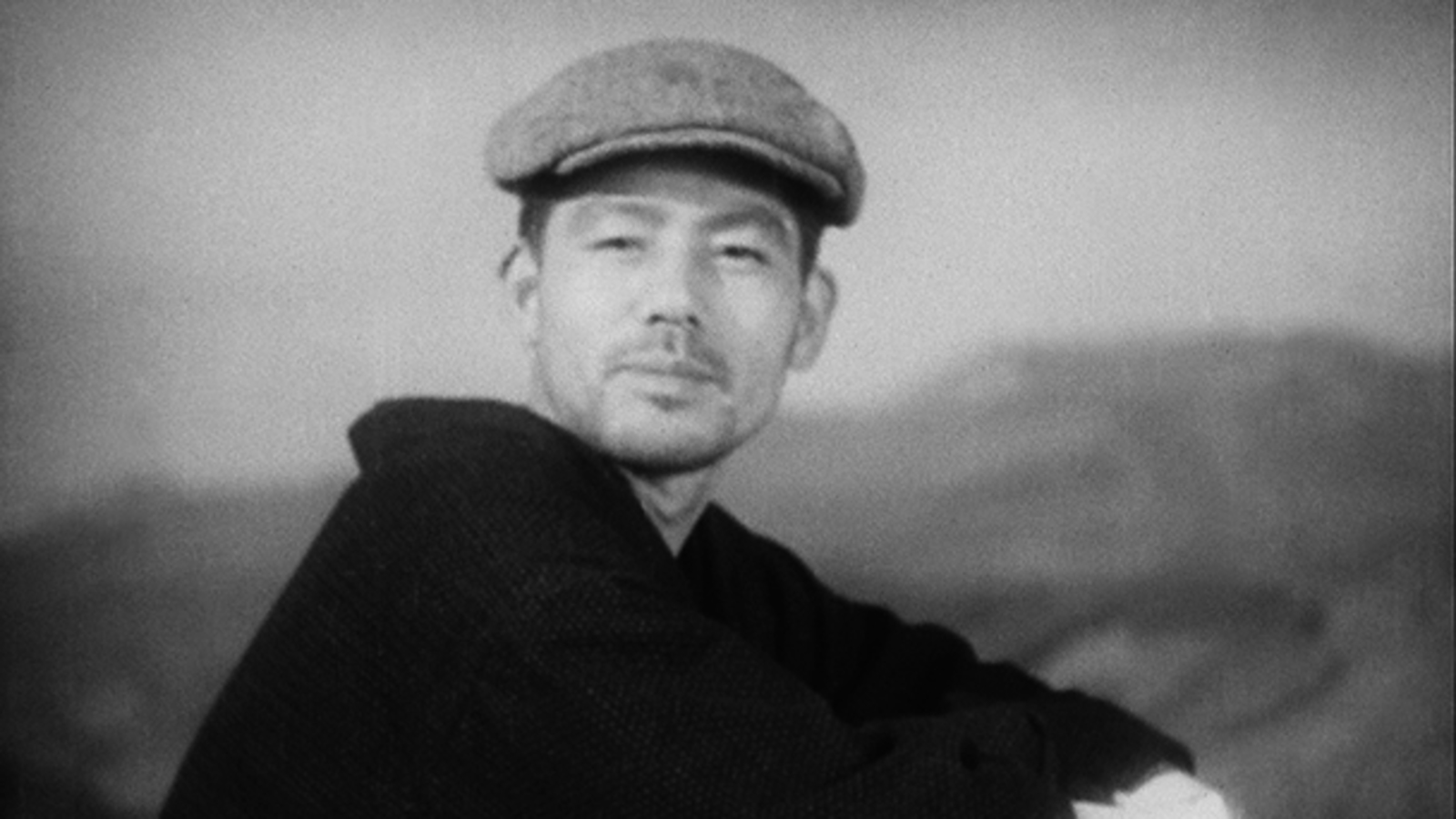 There Was a Father

Yasujiro Ozu’s frequent leading man Chishu Ryu is riveting as Shuhei, a widowed high school teacher who finds that the more he tries to do what is best for his son’s future, the more they are separated. Though primarily a delicately wrought story of parental love, There Was a Father offers themes of sacrifice that were deemed appropriately patriotic by Japanese censors at the time of its release during World War II, making it a uniquely political film in Ozu’s body of work.