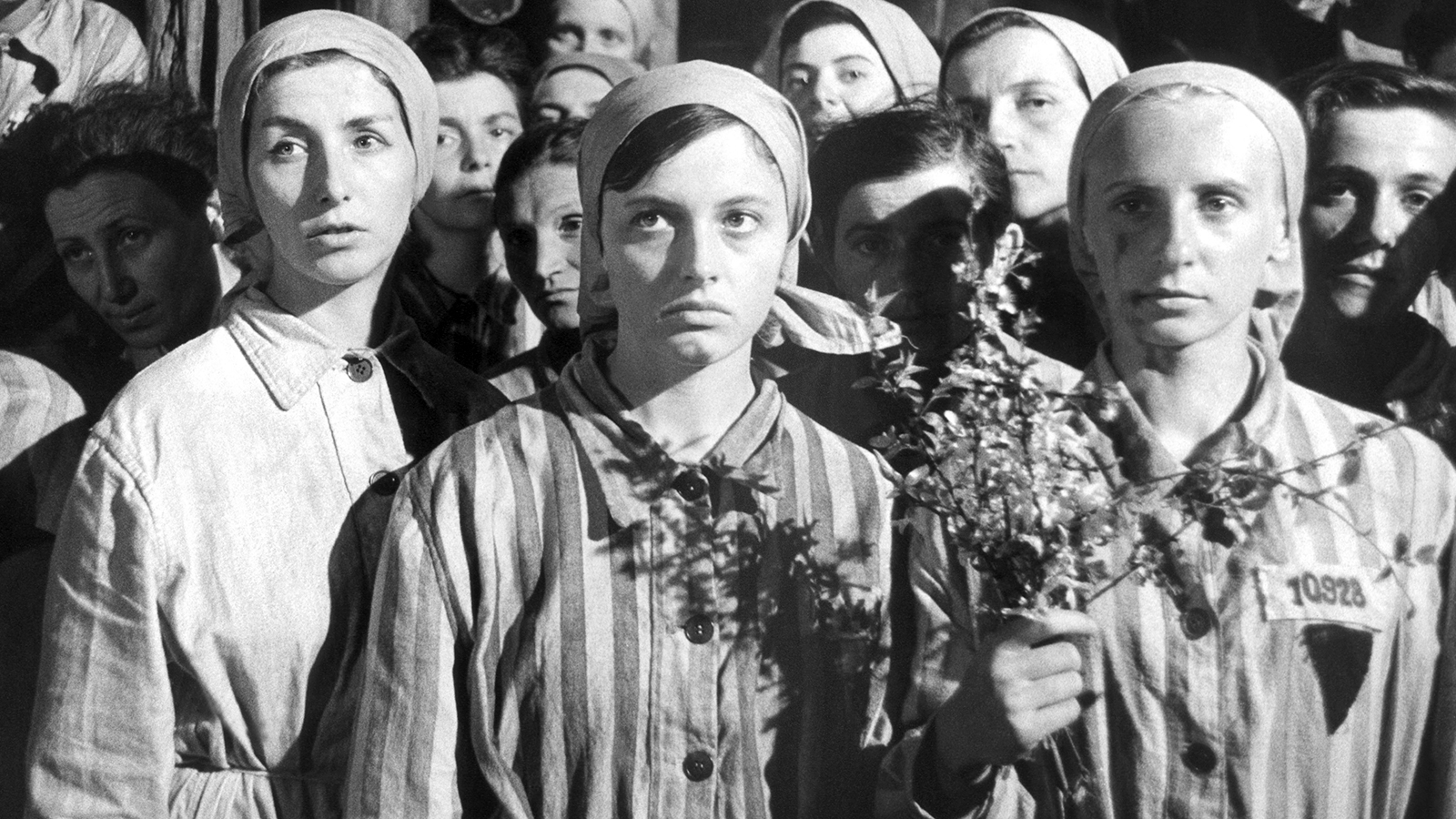 Before he left his mark on cinema forever with the revolutionary The Battle of Algiers, Italian director Gillo Pontecorvo directed this audacious World War II drama about a young Jewish woman (Susan Strasberg) in a Nazi concentration camp, who saves herself from death by assuming another’s identity and becoming a ruthless warden. The Oscar-nominated Kapò was one of the first films to depict the horror of the Holocaust, and it does so with brutality and daring emotional complexity.