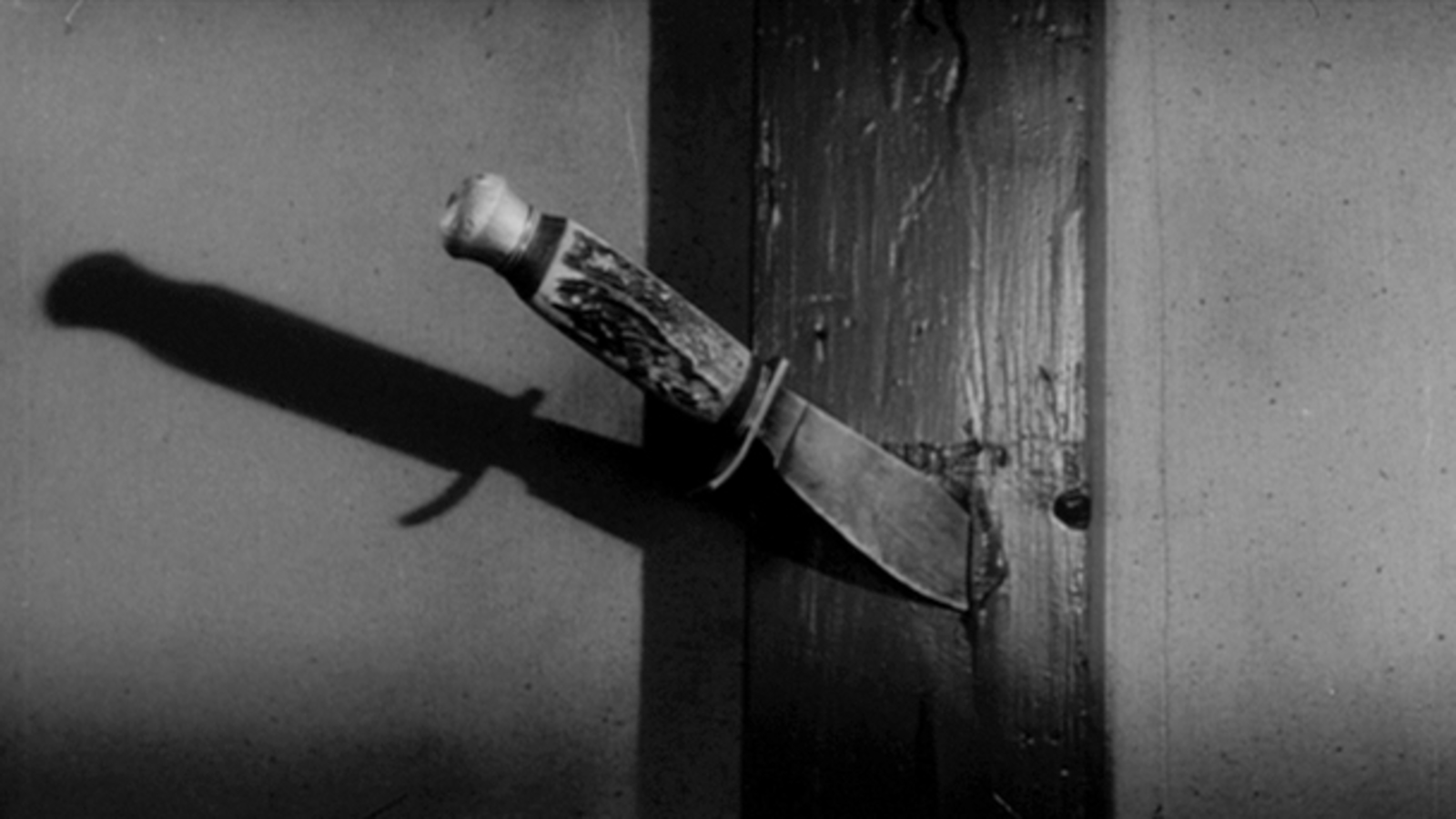 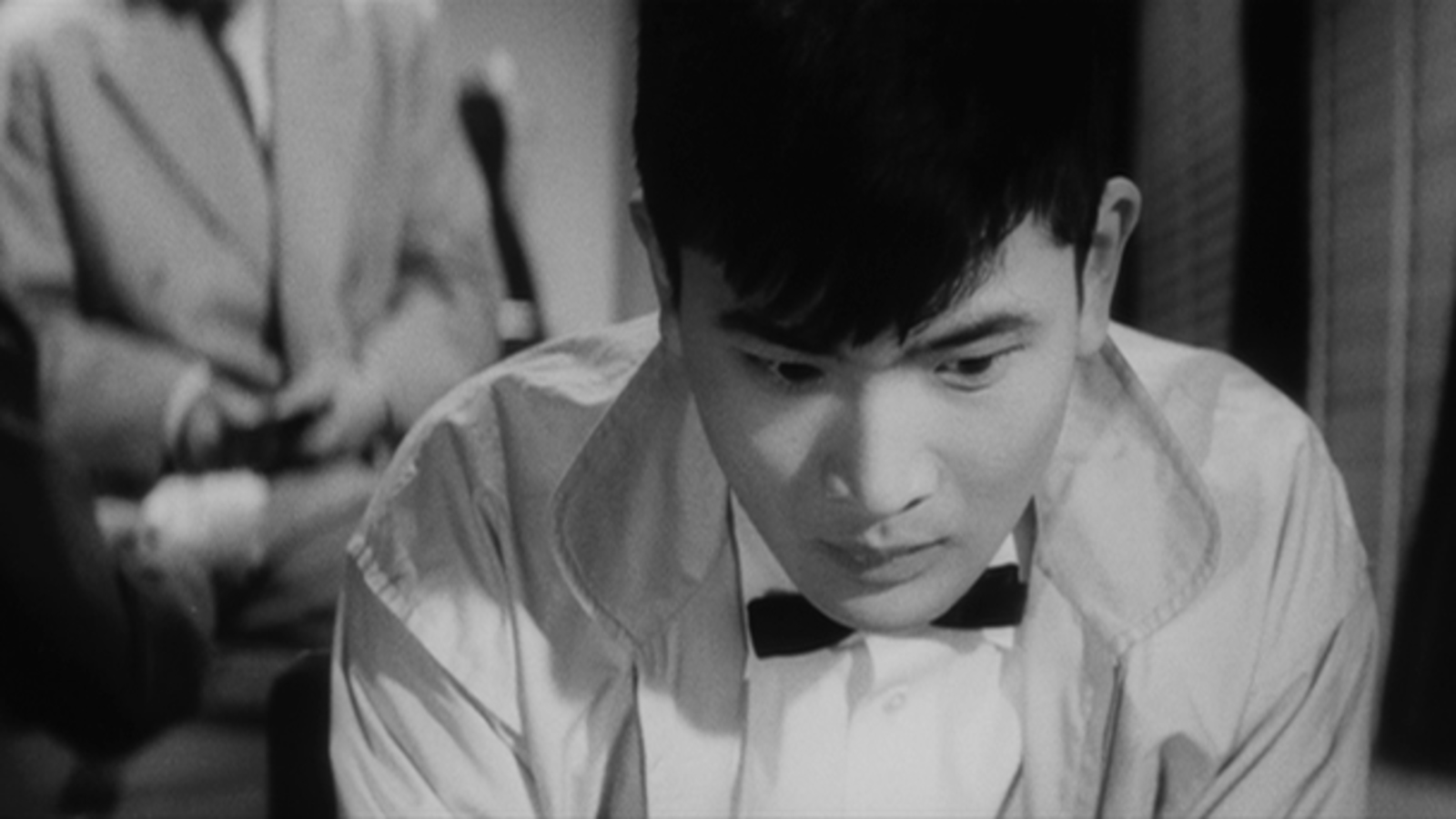 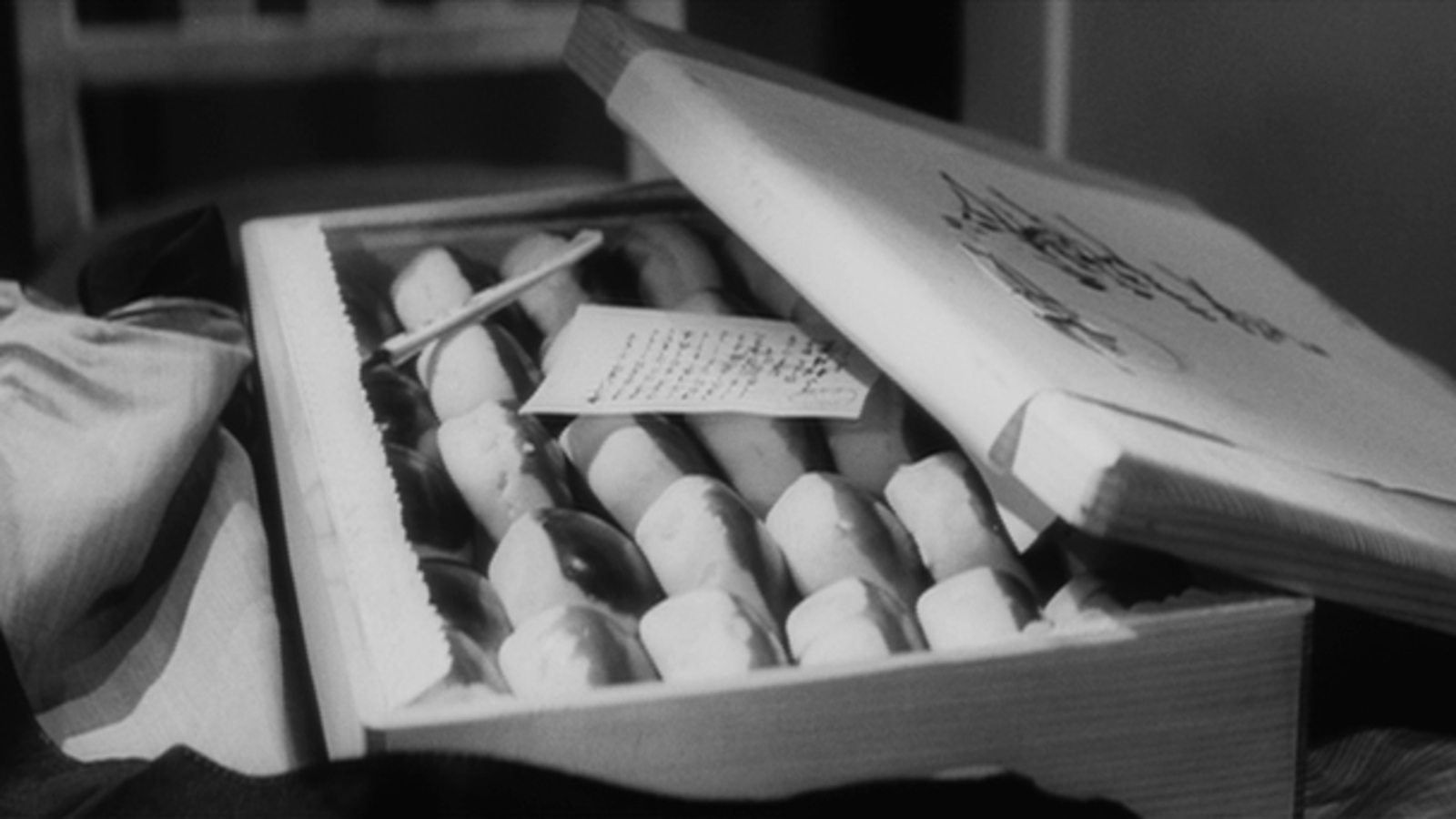 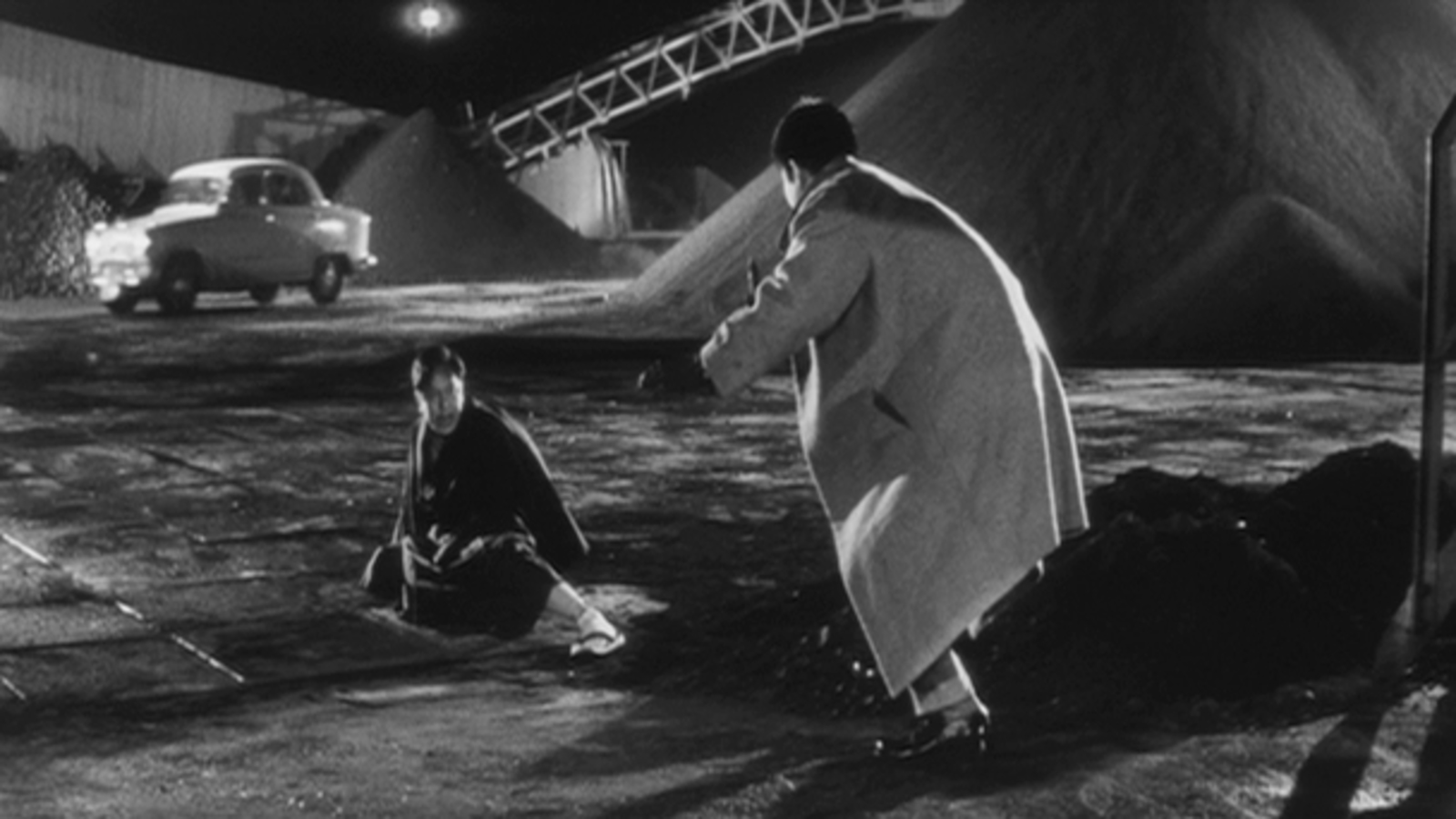 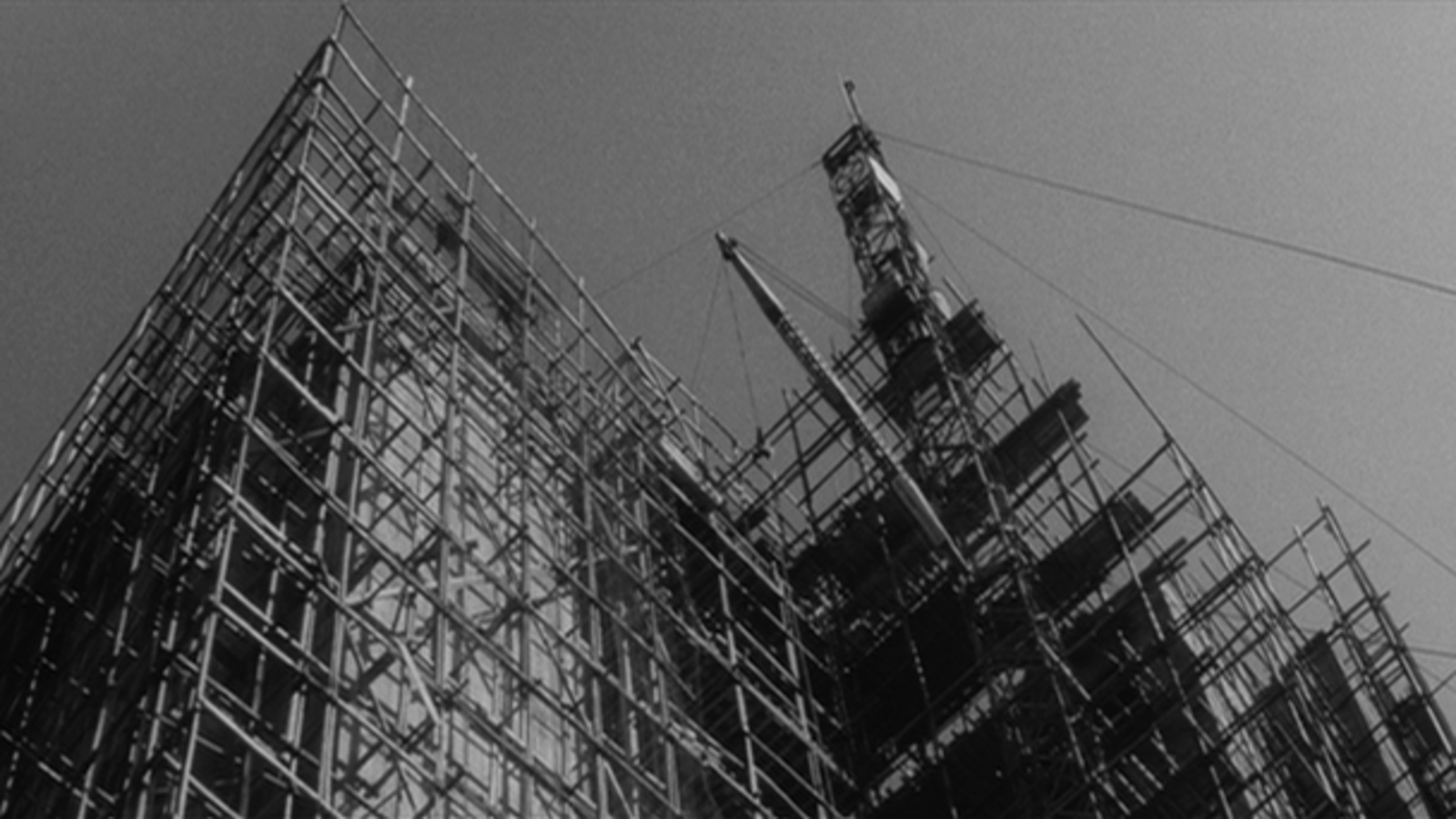 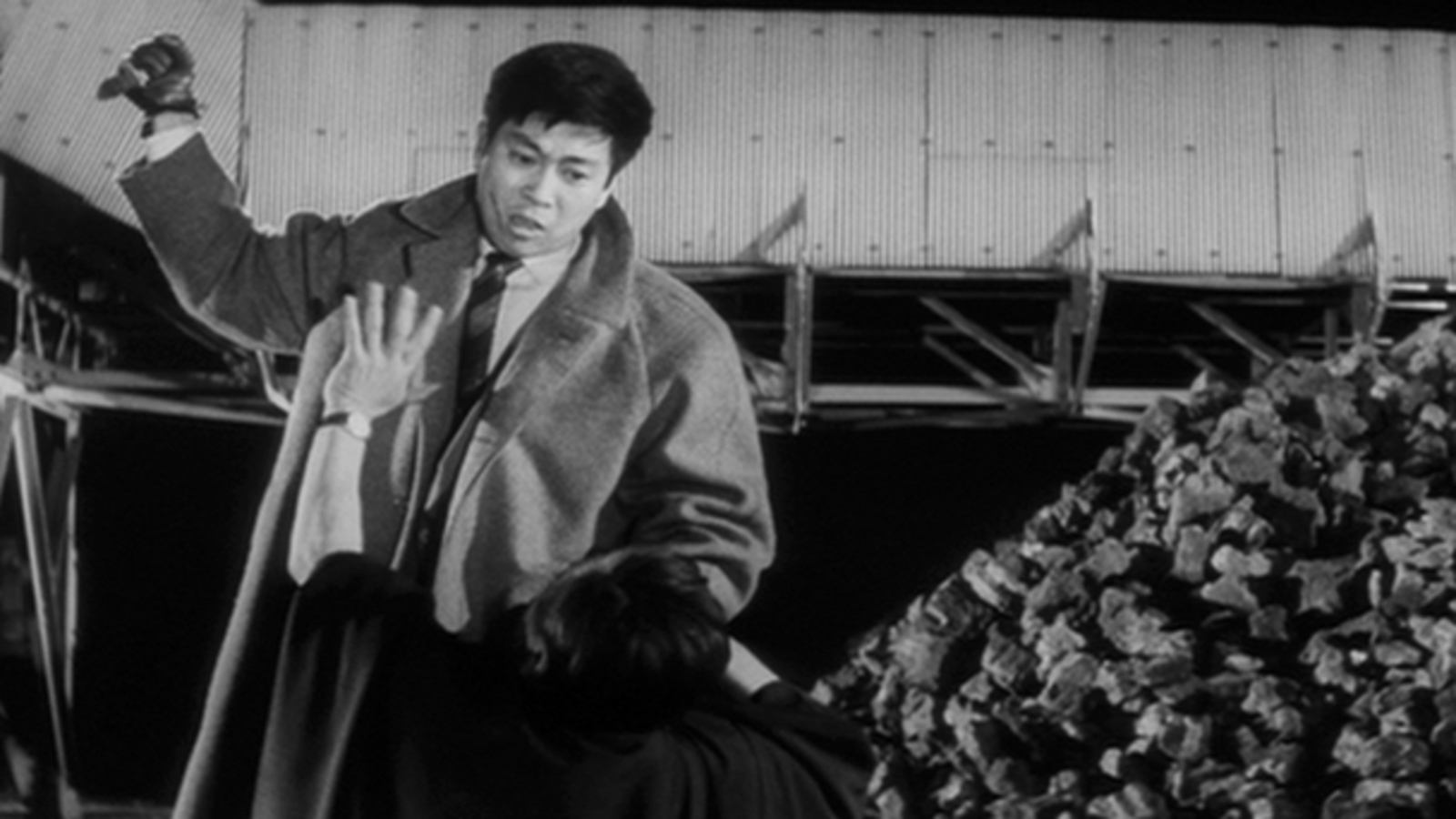 Rusty Knife was the first smash for director Toshio Masuda, who would go on to become one of Japanese cinema’s major hit makers. In the film, Yujiro Ishihara and fellow top Nikkatsu star Akira Kobayashi play former hoodlums trying to leave behind a life of crime, but their past comes back to haunt them when the authorities seek them out as murder witnesses.