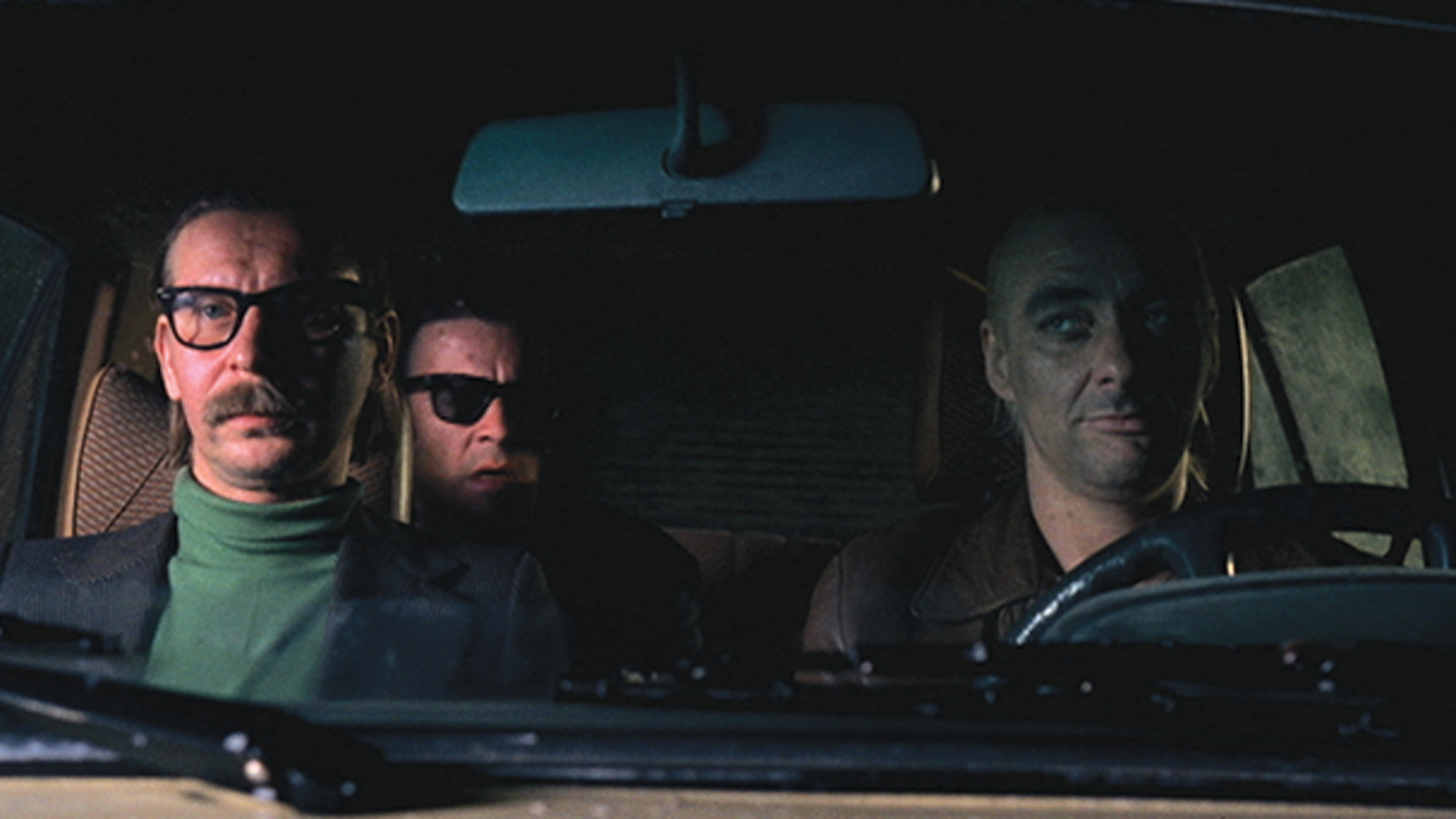 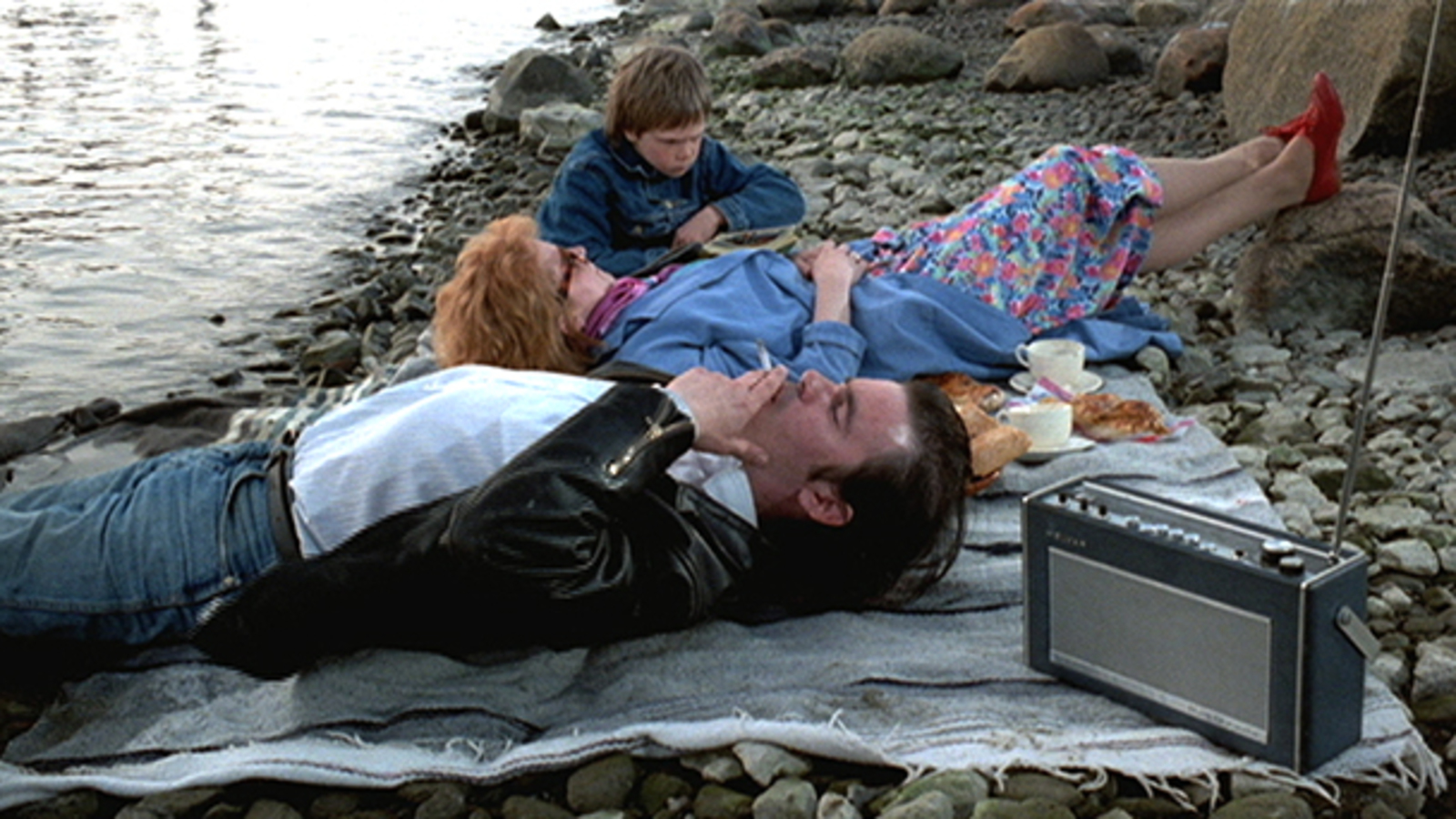 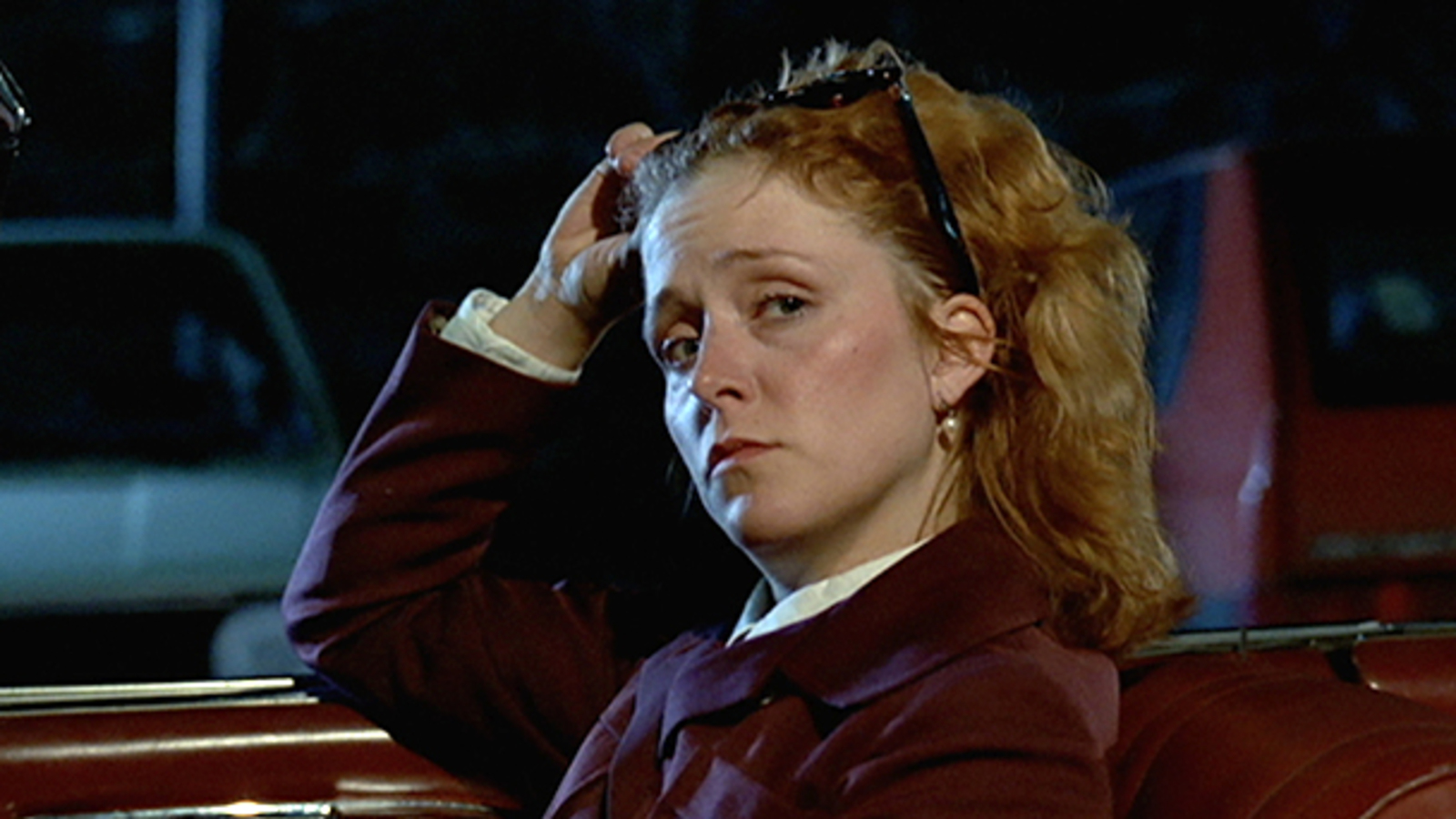 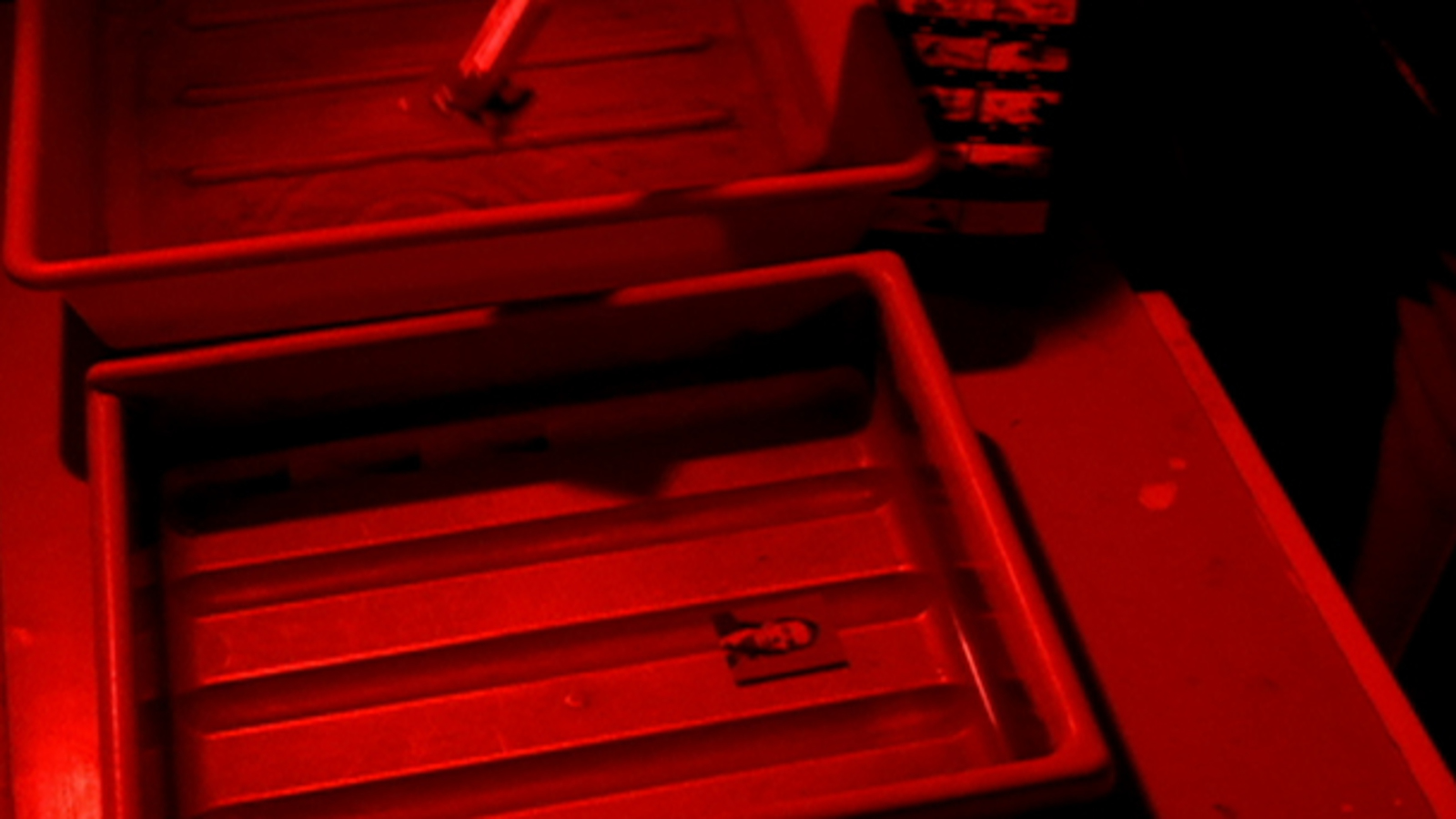 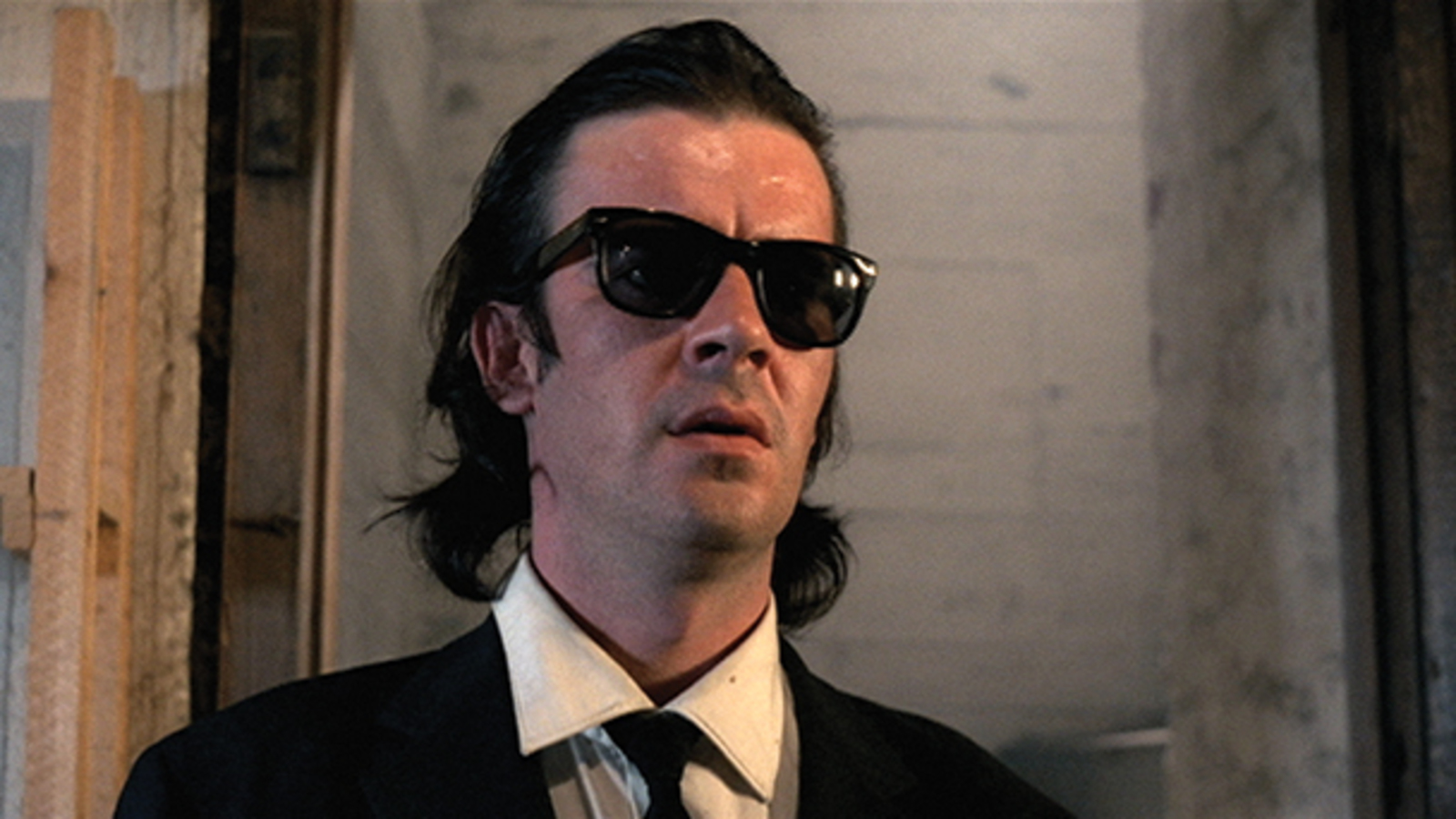 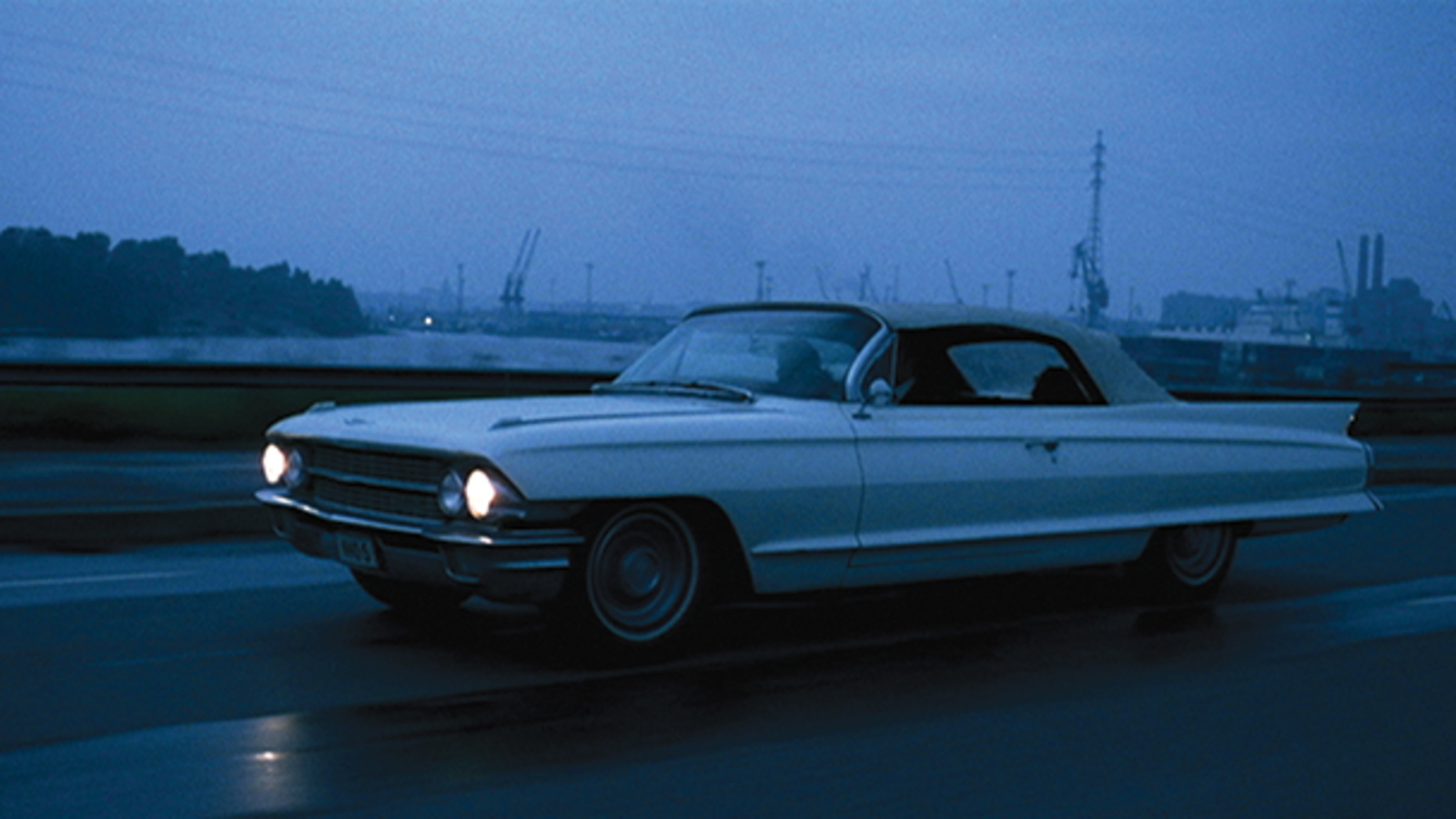 In Kaurismäki’s drolly existential crime drama, a coal miner named Taisto (Turo Pajala) attempts to leave behind a provincial life of inertia and economic despair, only to get into ever deeper trouble. Yet a minor-key romance with a hilariously dispassionate meter maid (Susanna Haavisto) might provide a light at the end of a very dark tunnel. Ariel, which boasts a terrific soundtrack of Finnish tango and Baltic pop music and lovely cinematography by Kaurismäki’s longtime cameraman Timo Salmimen, put its director on the international map.