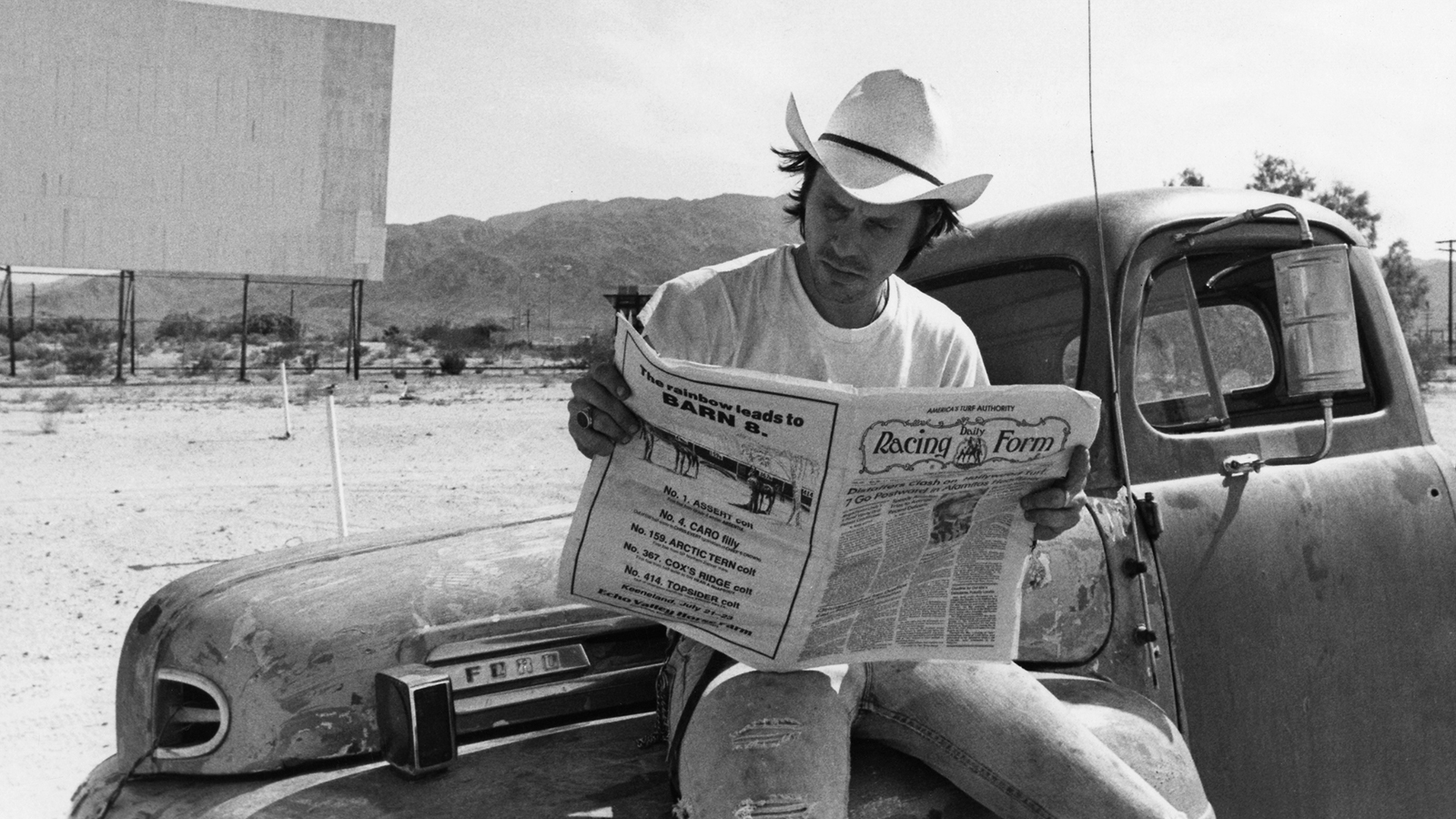 Before carving out a niche as one of the most distinct voices in nineties American cinema, Allison Anders made her debut, alongside codirectors and fellow UCLA film school students Kurt Voss and Dean Lent, with 1987’s Border Radio. A low-key, semi-improvised postpunk diary that took four years to complete, Border Radio features legendary rocker Chris D., of the Flesh Eaters, as a singer/songwriter who has stolen loot from a club and gone missing, leaving his wife (Luanna Anders), a no-nonsense rock journalist, to track him down with the help of his friends (John Doe of the band X; Chris Shearer). With its sprawling Southern Californian and Mexican landscapes, captured in evocative 16mm black and white, Border Radio is a singular, DIY memento of the indie film explosion in America.