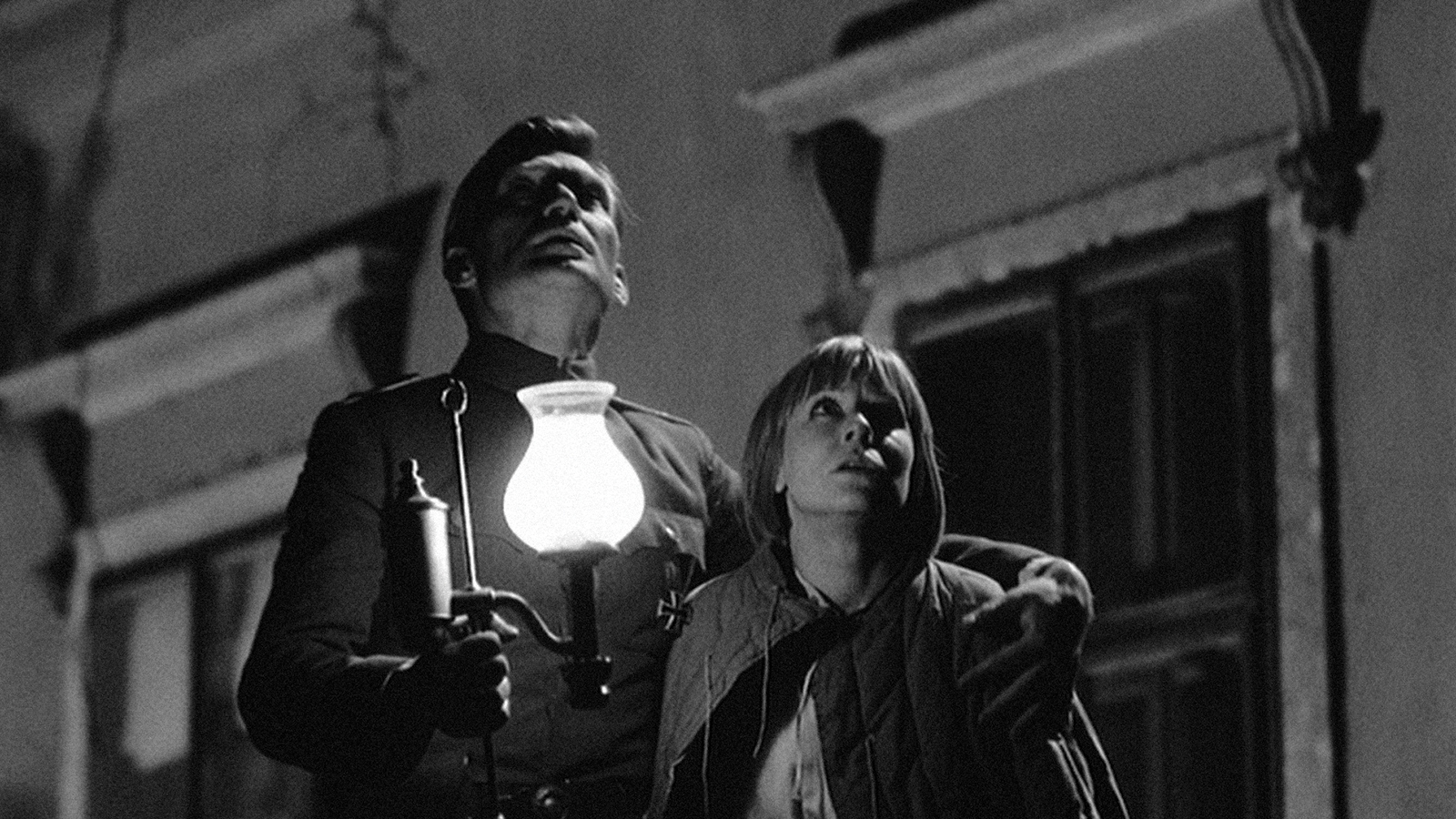 Latvia, 1919: the end of the Russian Civil War. An aristocratic young woman (brilliantly played by Margarethe von Trotta) becomes involved with a sexually repressed Prussian soldier. When she is rejected by her love, the young woman is sent into a downward spiral of psychosexual depression, promiscuity, and revolutionary collaboration. A startling tale of heartbreak and violence set against the backdrop of bloody revolution, Volker Schlöndorff's Coup de grâce is a powerful film that explores the interrelation of private passion and political commitment.