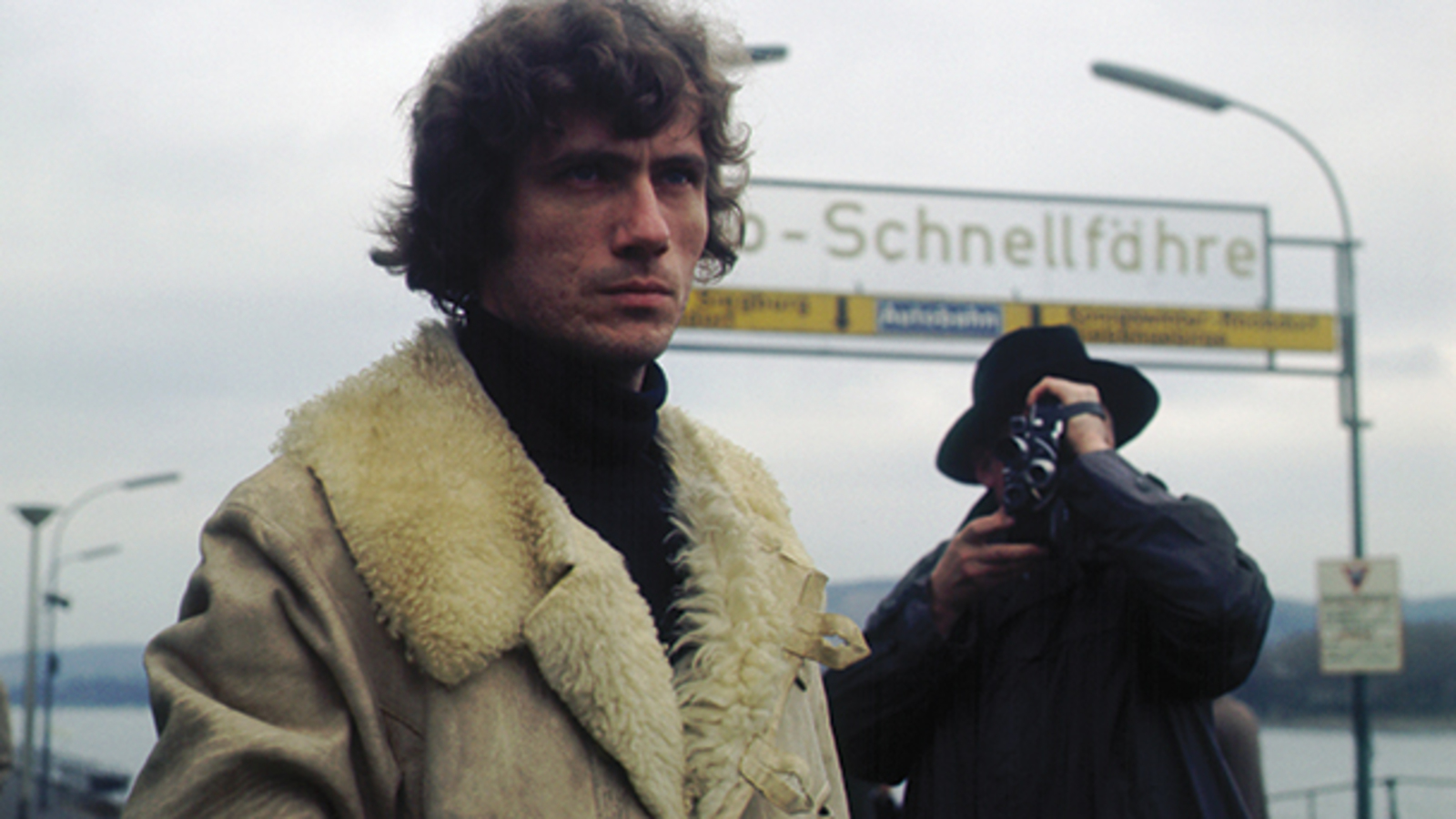 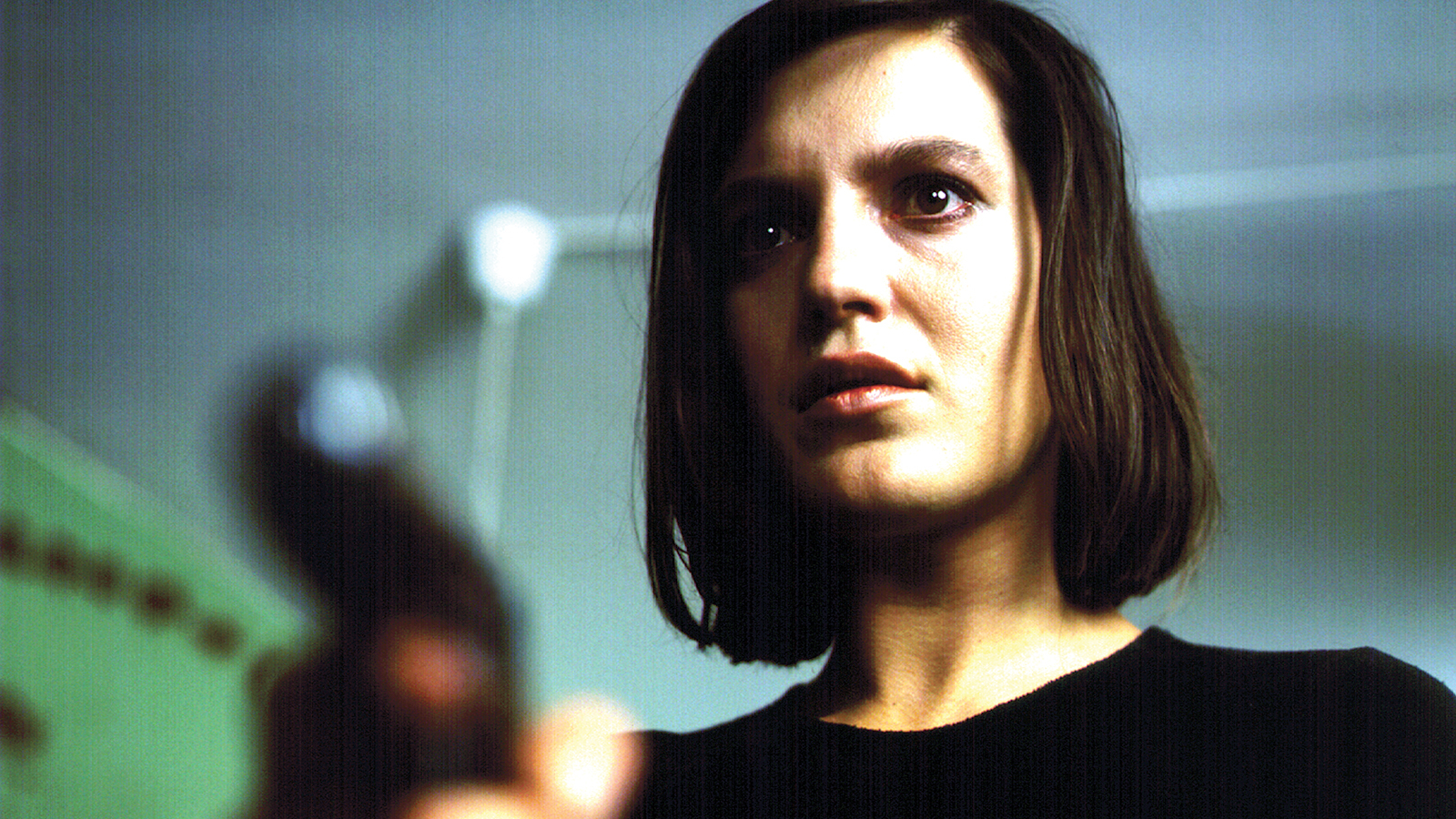 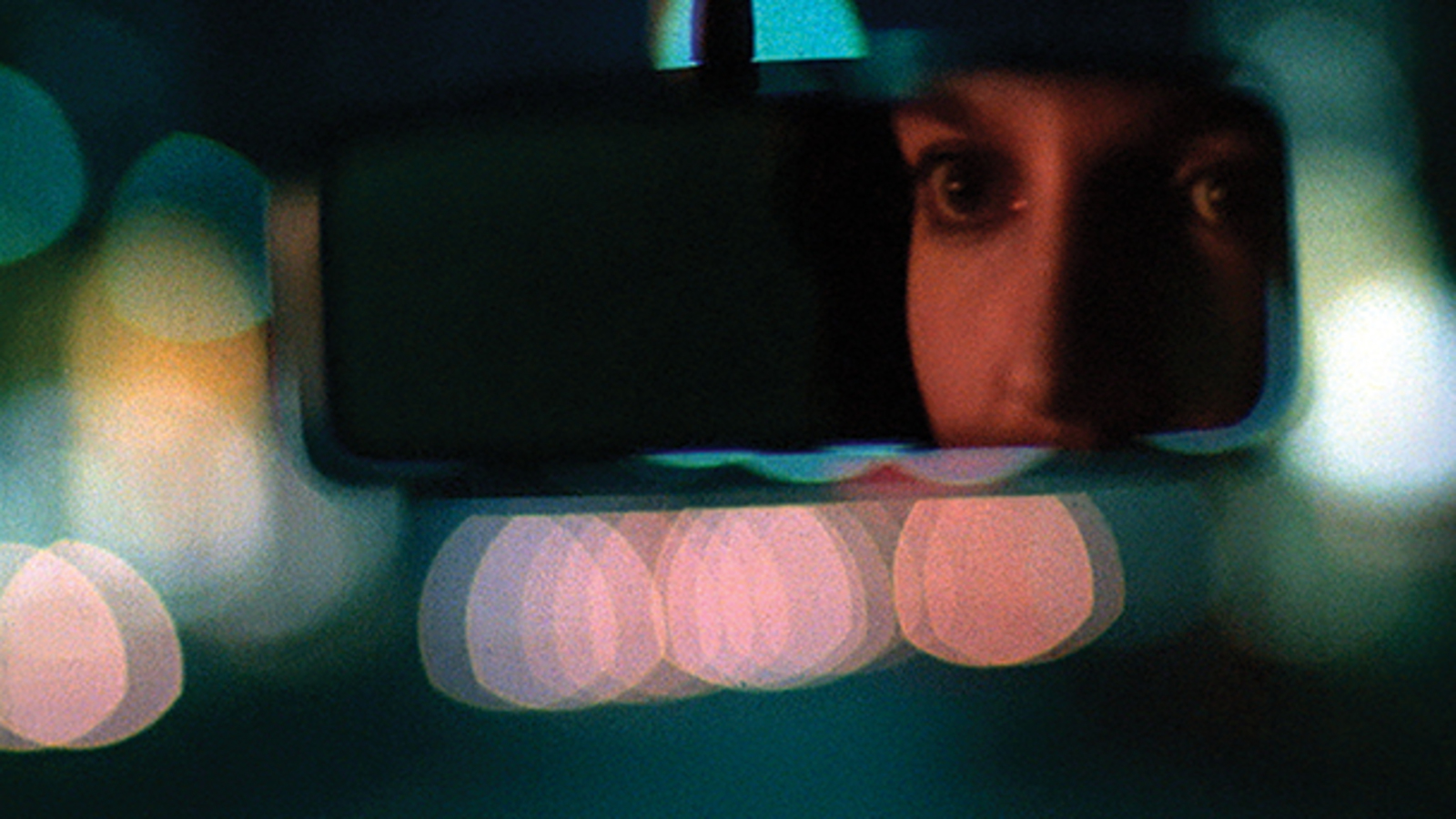 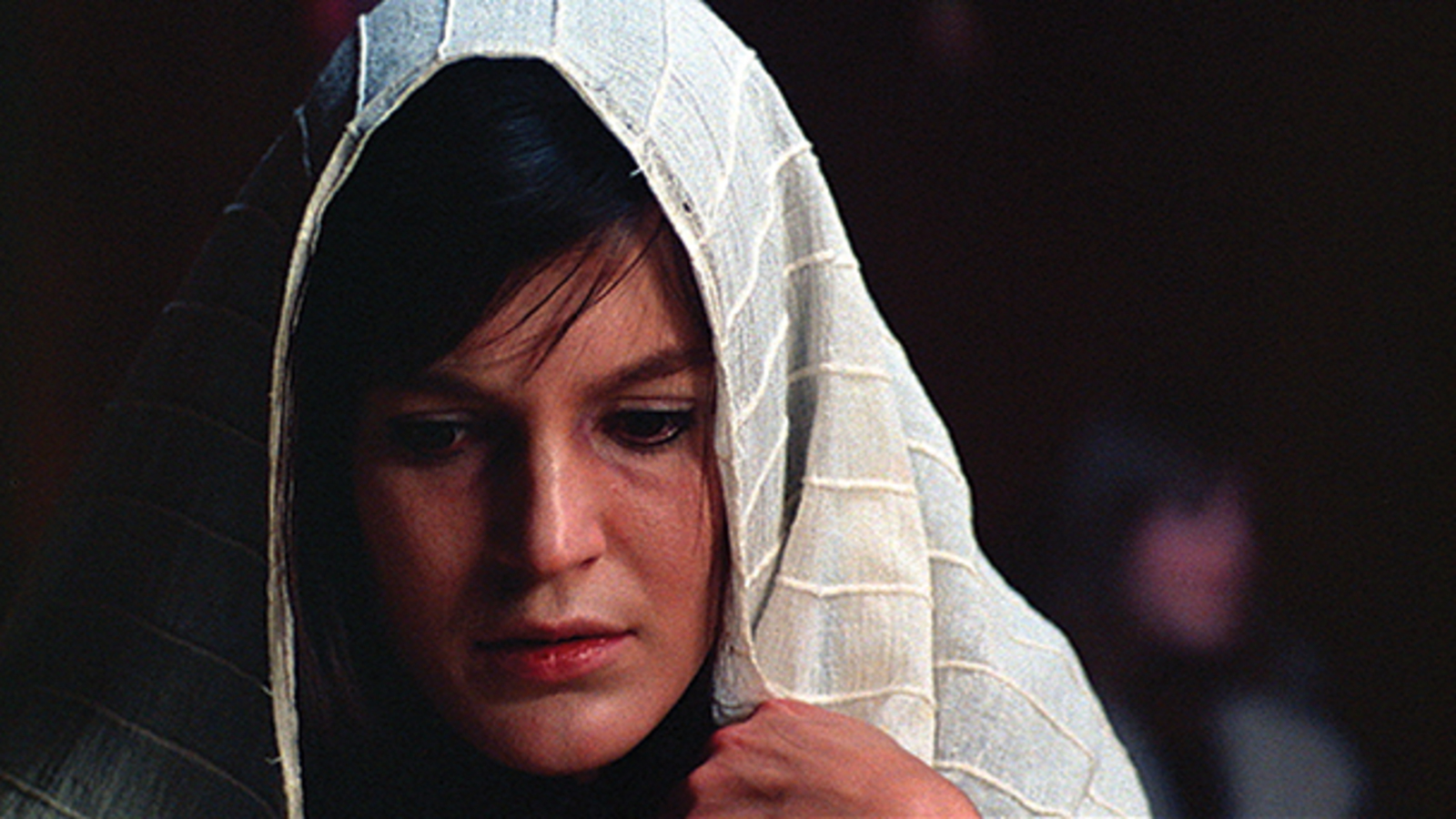 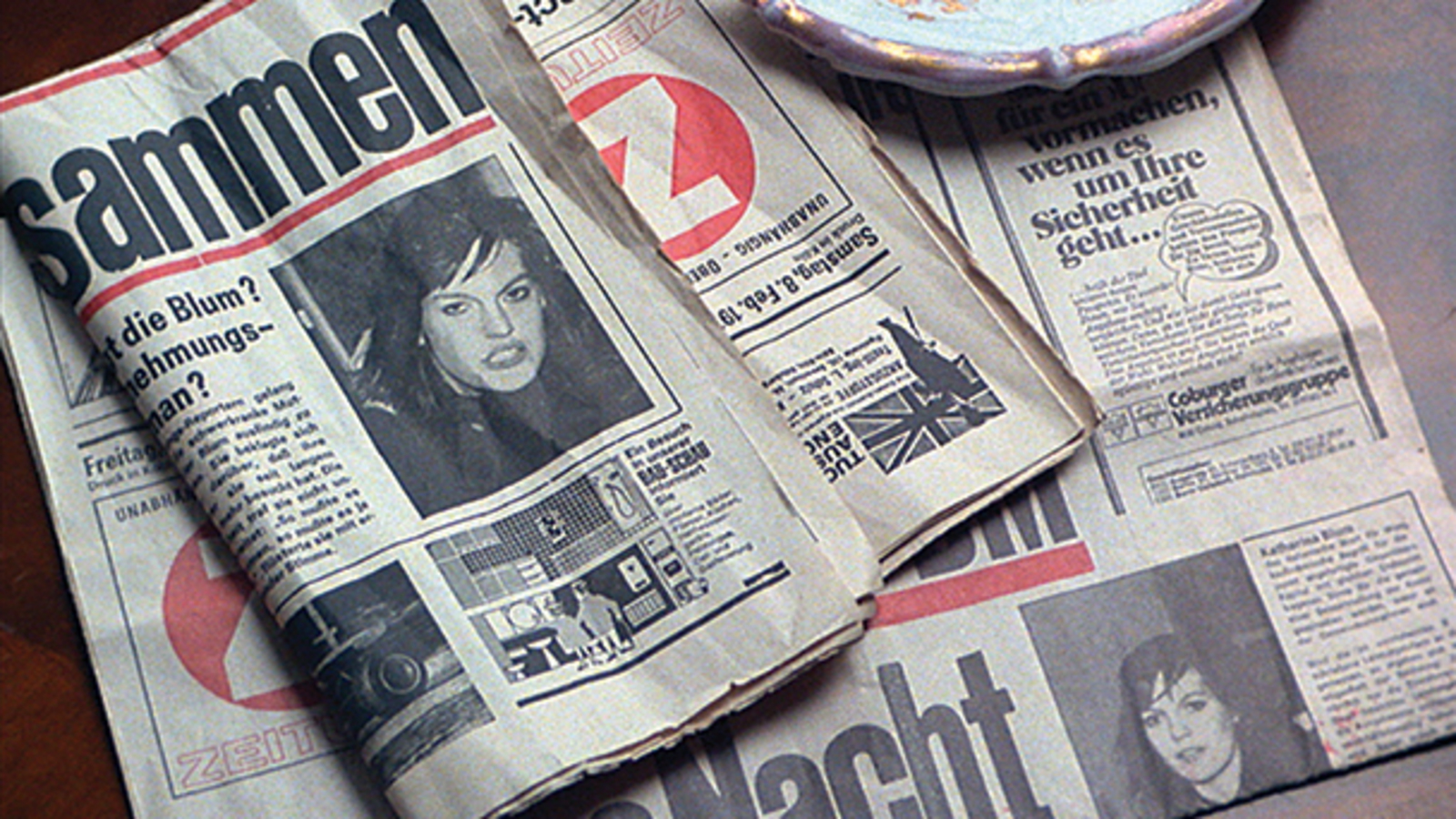 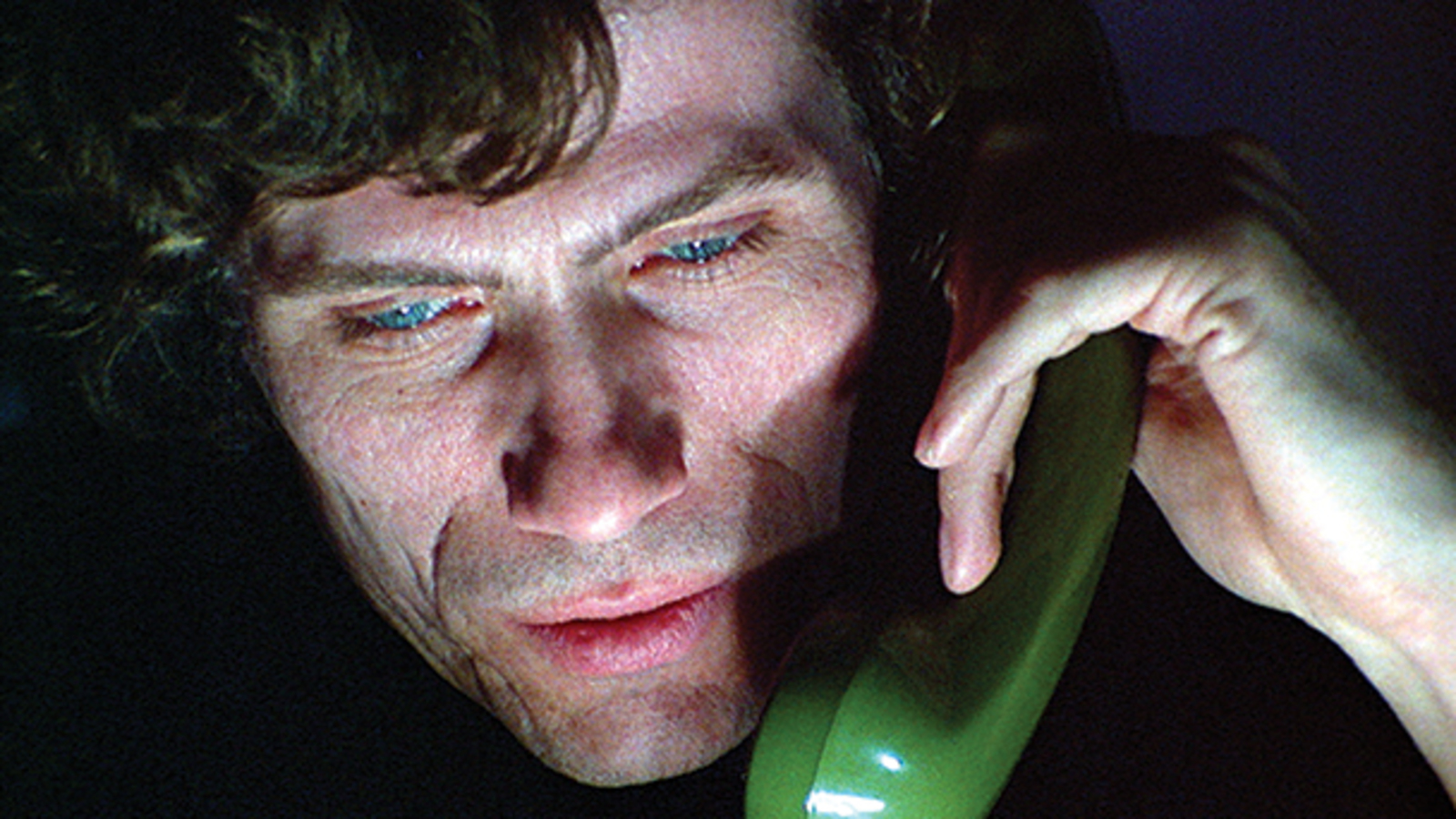 The Lost Honor of Katharina Blum

When Katharina Blum spends the night with an alleged terrorist, her quiet, ordered life falls into ruins. Suddenly a suspect, Katharina is subject to a vicious smear campaign by the police and a ruthless tabloid journalist, testing the limits of her dignity and her sanity. Volker Schlöndorff and Margarethe von Trotta’s powerful adaptation of Heinrich Böll’s novel is a stinging commentary on state power, individual freedom, and media manipulation––as relevant today as on the day of its release in 1975.