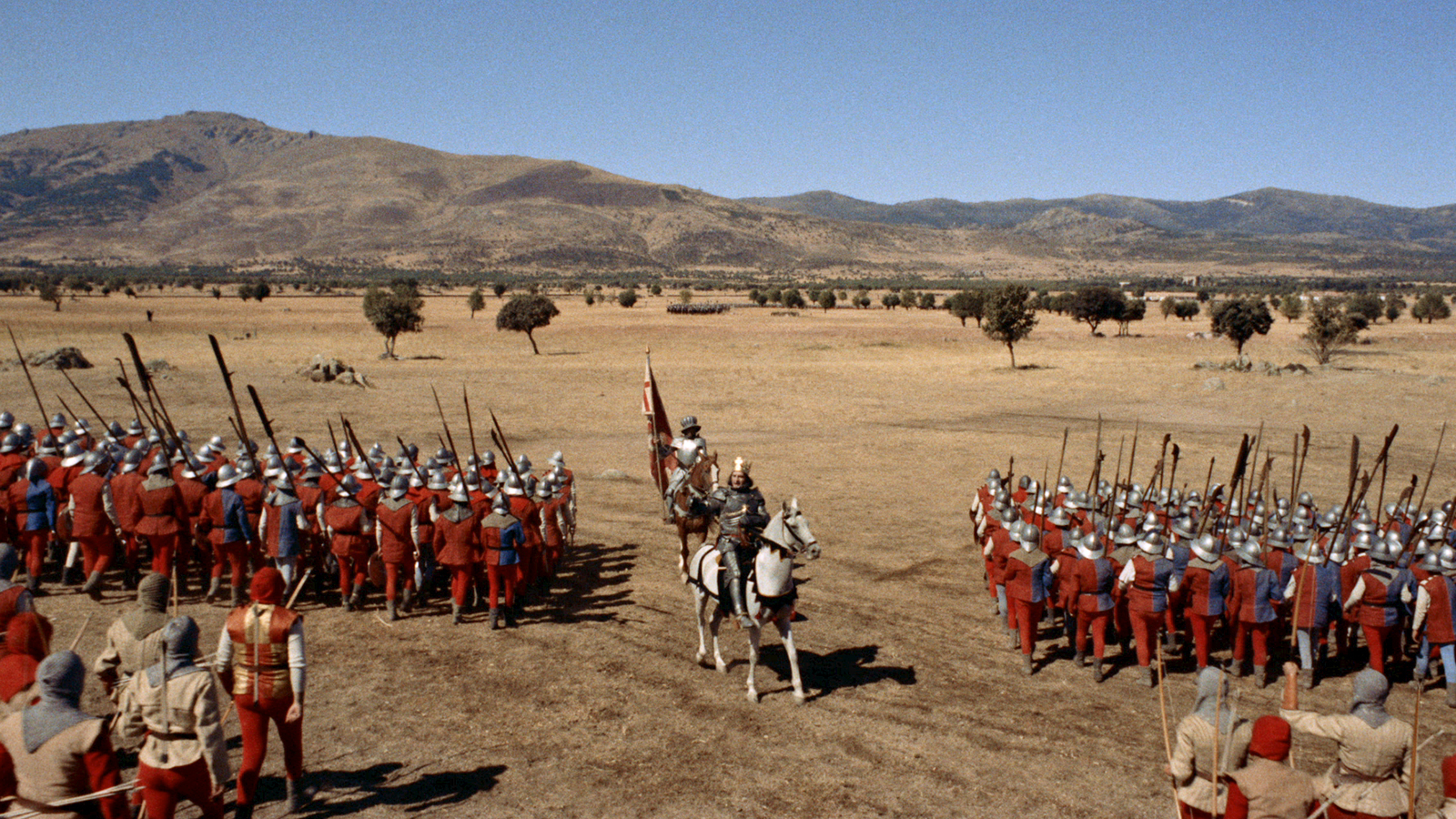 In Richard III, director, producer, and star Laurence Olivier brings Shakespeare’s masterpiece of Machiavellian villainy to ravishing cinematic life. Olivier is diabolically captivating as Richard, Duke of Gloucester, who, through a series of murderous machinations, steals the crown from his brother Edward. And he surrounds himself with a royal supporting cast, which includes Ralph Richardson, John Gielgud, and Claire Bloom. Filmed in VistaVision and Technicolor, Richard III is one of the most visually inspired of all big-screen Bard adaptations.